Thiago Galhardo is a Brazilian footballer who plays as a midfielder for Celta on a loan from Internacional. He was jersey number 7 and he had started his career professionally at Brazilian Club Bangu in 2010. He scored his first goal on 27 February 2010 against a club named Resende.

Thiago was born on 20 July 1989 (age 32) in Sao Jao Del-Rei, Brazil and his full name is Thiago Galhardo Nascimento Rocha.

Galhardo Net worth 2022; How much does he earn? 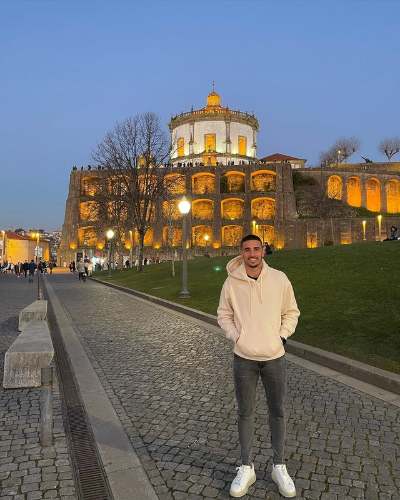 His market value is around £2 million as of now but he have a market value of £ 2.5 million when he was transferred from Celta to Internacional. And mainly his networth is approximately $4 to $6 million (USD).

And as per his Instagram account, he is a very much enjoyable person and on weekends he visits new places where he can enjoy.

Thiago is married and he has two sons. His elder son is 6 years old as per his Instagram post. He hasn't revealed any information regarding his wife and his son. Besides, he has another son and there is no information about his wife. 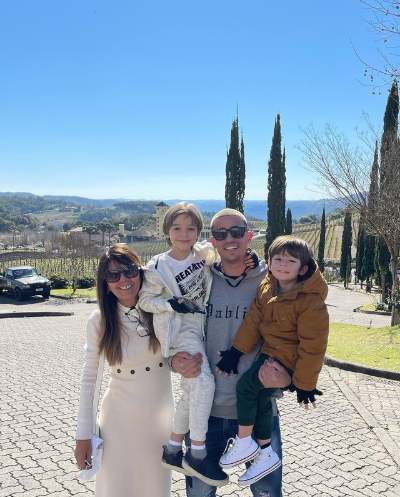 Thiago with his mother and his child SOURCE: [email protected]

He is pretty much a mummy boy and he loved his so much because he has posted many pictures appreciating his mom's love. And on weekends he loves to hang out with family more than other things. He has a luxurious house in Spain where he lives with his family.

Does he use social media?

Brazilian professional footballer Thiago's height is 6 feet and his weight is 73 kg. As well, his Zodiac sign is Cancer, and importantly, he loves to play guitar. In some of his Instagram, videos he played guitar and sang a song. 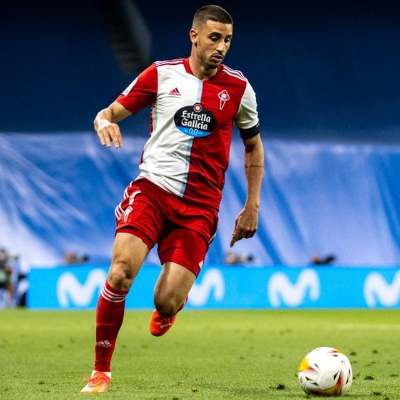 He did his schooling at a private school in Sao Jao Del Rey, Brazil and completed his high school from the same school. He has 2 siblings named Gabriel Galhardo, Do Nascimento Rocha and Gabriel is also a footballer.

Currently, CELTA player Thiago made his debut from a club named Bangu in 2010 and he had his first goal on 27 February 2010.  The following year he represented Boa, Cametá, and Brasiliense, appearing sparingly in all of them.

In 2015 January he agreed to deal with Madureira and scored 5 goals and 7 assists in 14 matches. He played for many other clubs but now he is currently playing for Celta.