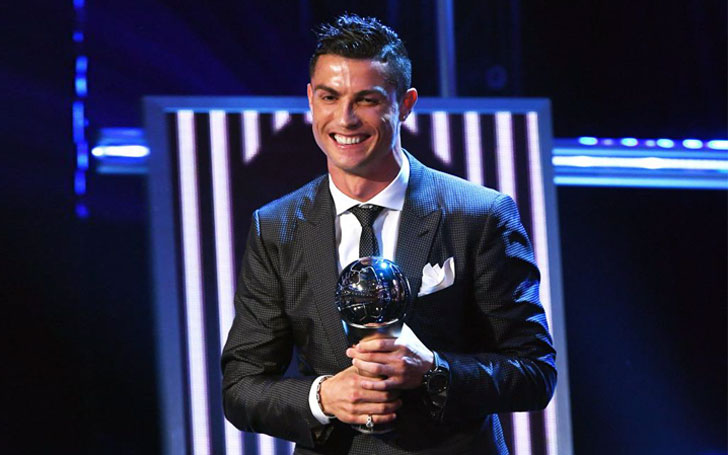 The Portuguese international topped the list beating the Barcelona star Lionel Messi and world’s most expensive player Neymar. The gala ceremony held at the London Palladium saw Ronald receiving the prize with 43.16% of the total votes while his close competitor Messi received only 19% votes.

After the award, Ronald said:

Obviously, I am happy. I am at the best club in the world and have had the opportunity to demonstrate that I am at a very high level. I will see what’s going to happen tomorrow, but at the moment I have to enjoy this nice moment of my life. You never know what will happen next.

Real Madrid dominated in every award of the night as Zinedine Zidane came on the top of the best coach award beating Antonio Conte and Massimiliano Allegri. The next award FIFPro World XI included four more Real Madrid stars besides Ronaldo. Luca Modric, Toni Kroos, Sergio Ramos and Marcelo were selected for their contribution to winning La Liga and Champions League. 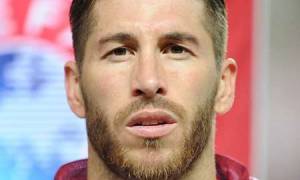 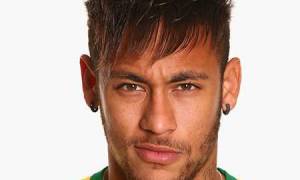 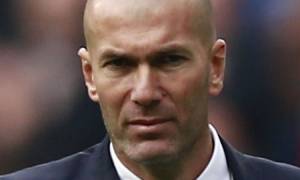 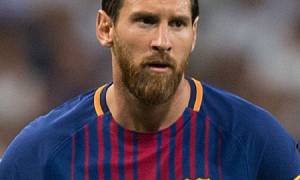 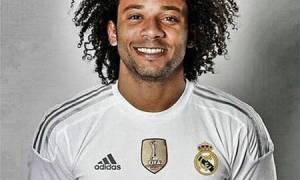