Terrence Clarke is an American college basketball player who has shown what he can as the number 5 shooting guard for the Kentucky Wildcats of the Southeastern Conference (SEC). Due to his talent, he was named one of the best shooting guards in the class of 2020 and a five-star recruit. As of now, he is eyeing more as he declared his name for the 2021 NBA Draft.

Hailing from the city of Boston, Massachusetts, Terrence Clarke was born in 2001. He celebrates his birthday on the 6th of September every year, making him 19 years old as of this writing. His father's name is Osmine Clarke, and his mother's name is Adrian Briggs. Apart from his parents, he has three siblings named Tatyana, Gavin, and Madison.

Terrence Clarke was into playing basketball from a young age. He continued to follow his interest while he was still studying. Later, the interest turned into a passion as he began playing for his high school men's basketball team. 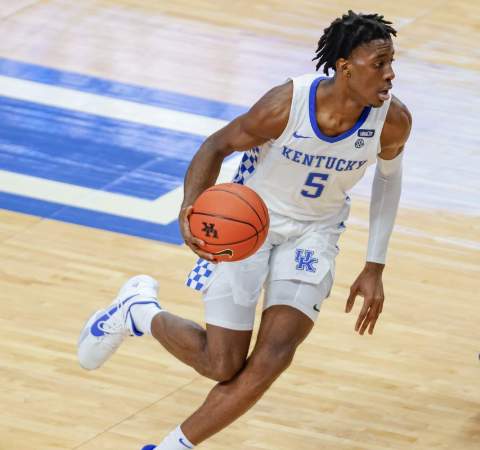 While playing for Brewster Academy, men's basketball team, he was able to perfect his gameplay and contributed to his team in every way he could. During his time there, the team reached new limits as they won the 2019 National Prep Championships.

With the amazing performance he displayed, he was considered a consensus five-star prospect and was even ranked as one of the country's top shooting guards. Likewise, he also got a Naismith All-American Honorable Mention and was named New England Preparatory School Athletic Council AAA Player of the Year.

After such a prolific display, he committed to Kentucky Wildcats on September 14, 2019, and got enrolled on September 01, 2020. In his first season with the team, he scored 77 points, logged five steals, dished out 16 assists, and hauled in 21 rebounds.

Moreover, he averaged 2.6 rebounds, 2.0 steals, and 9.6 points per game. However, he got out of the game for a while after suffering a right leg injury. On March 20, 2021, through his Instagram handle, he announced that he would be denouncing his eligibility and declaring for the NBA Draft.

The future NBA star has gained widespread popularity due to his amazing gameplay. And, considering his talent plus career stats, it must be sure that he will be paid well in the future. So, how much will he earn, and how much is his net worth?

Terrence Clarke's earnings and net worth are still unknown. Nonetheless, as per some sources, it is known that the college basketball players do not get a salary but get various scholarships worth $33,487 in average, and it ranges from the lowest of $21,000 to the highest of $50,500.

Is Clarke Dating Anyone? His Personal Life

The Boston, Massachusetts native basketball player likes to keep his personal life behind the curtains. He also has not shared pictures with any girl through his social media handles who can be regarded as his possible partner. 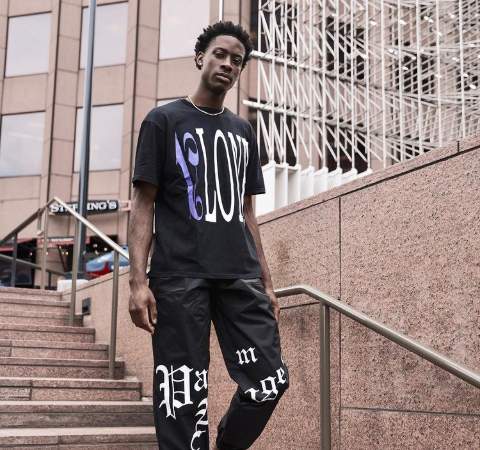 Noting that, nothing can be said, with full confidence about his personal life. It might also be possible that he is probably single and is only focusing on his basketball career.