Moreover, Johnson has been playing baseball professionally since getting selected by the Pittsburgh Pirates in the 2022 MLB draft. Since then, he has represented the Pirates team, and his career is going pretty well. 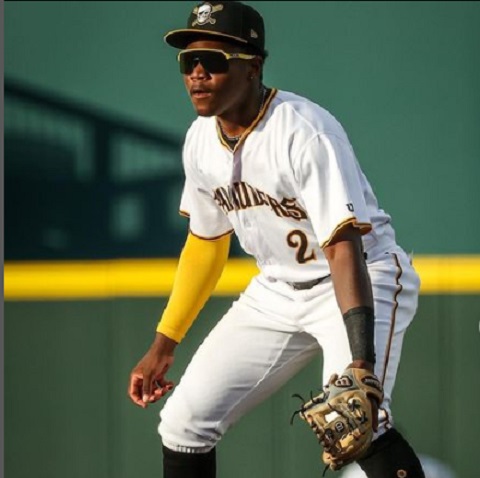 He has already played in many games, and his performances may have helped him get more profit. Exploring his career, we can speculate Johnson's net worth to be around $1 million. However, his actual net worth remains under review as little information about his finances is lacking.

Besides, Johnson flaunts his life via his Instagram account, where the baseball shortstop is verified as @termarrrr.

Born on June 11, 2004, Termarr Johnson grew up in Atlanta, Georgia. Terry Johnson (father) and Ki Termarr Johnson (mother) are his parents. Besides, some online portals say that Johnson was raised along with his brother, Trevont Johnson.

Moreover, Johnson has received massive support from his parents to get involved in this sport. Further, Johnson has an average height of 5 feet 10 inches.

Furthermore, Johnson committed to playing college baseball at Arizona State University. Moreover, he was selected by the Pittsburgh Pirates in the 1st round with the 4th overall pick in the 2022 MLB draft. After that, Johnson made his debut with the Rookie-level Florida Complex League Pirates.

After making nine-game appearances, Johnson was promoted to Bradenton Marauders of the Single-A Florida State League.

Fans are concerned about his love life of Johnson, but he has never talked about it openly in the media. Like Teddy Stankiewicz and Penn Murfee, Johnson has kept his personal matters away from us. So, it can be said that Johnson has never exposed his details to the public. 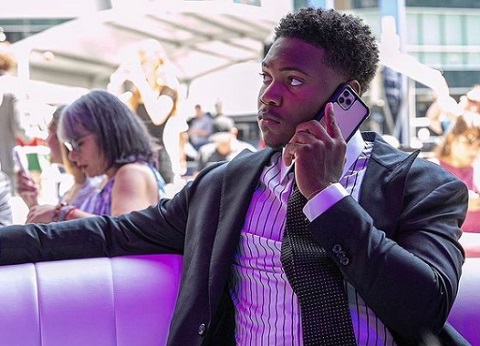 He is also active on Instagram but has not made a single post about his love life, making it more challenging to know about his lover. Meanwhile, Johnson might be focused on his baseball vocation as he is at the peak point of his career.