Tereza Martincova is a professional Czech tennis player who has been popularly known for her single titles on the ITF Circuit. Tereza has ranked the world of No.48, peaked the No. 188 in the WTA doubles rankings, and was sponsored by Mizuno ann Wilson for gears and clothing. The Czech tennis player is known for outstanding performance in the Australian Open, French Open, Wimbledon, US Open.

The Czech tennis player was born on the 24th of October 1994 in the beautiful town of Prague, the Czech Republic, where she grew up with her parents, where she managed to practice during her childhood.

Born in the beautiful town of Czech, The four single titleholders, Tereza has spent her childhood in Prague as her parents always supported her.

Later after years, Tereza made her WTA debut at the Nurnberger Versicherungscup in 2013, where she did not meet her expectations and qualified later at the Baku Cup, defeating Oksana Kalashnikova.

After experiencing the professional competitions, the Czech tennis player made her WTA Tour quarterfinals at the Brasil Tennis Cup, leading to the US Open. Tereza made it to the semifinals at the Coupe Banque Nationale. Tereza had great years ahead of her. Her performance was improved in the WTA Tour, reaching the semifinals of the Ladies Championships Gstaad. The Czech tennis player defeated Kristyna Pliskova and world No.11 Kiki Bertens at the WTA-1000 event.

How much is Tereza Martincova Salary and Networth

Tereza has always been a professional tennis player since her childhood. The Czech tennis player had debuted at the WTA Tour in 2013. Tereza has been one of the successful and role models for many people.

Participating in many competitions and winning the singles title 4 times on the ITF circuit might have led Tereza to collect some good fortunes to date. The Czech had participated in the Australian Open, French Open, Wimbledon, US Open, which led her to have a prize of $1,299,799 to date. 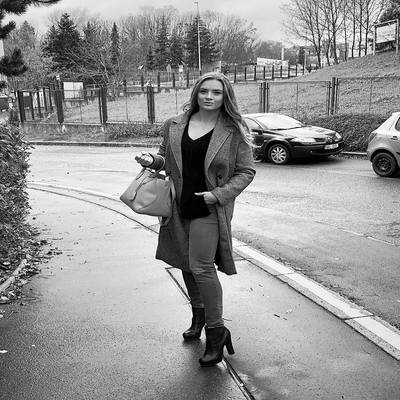 Tereza lives a luxurious life, her net worth is expected to be $1-$5 million approximately, and there is more to come for this amazing player. Mizuno has sponsored Tereza for her clothing and Wilson for her racquets.

Who is Tereza Martincova dating?

Aside from the Czech tennis player's professional life, Tereza has been dating Jan Jelinek. The couple had been dating for a long time, and there is more to come for this couple.

In short, Tereza is taken, and she loves hanging out with Jelinek, who has been her prime supporter. The couple is often seen enjoying Paris and beaches. The Czech tennis player is open about her relationship with Jelinek and often posts her relationships with him on social media. 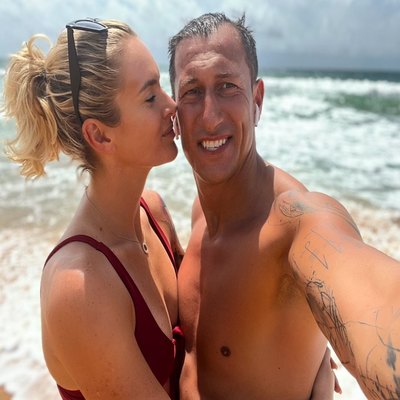 Tereza's previous relationship information has not been flashed out yet, and it remains a mystery as it has been.

Tereza is active on Instagram with 33K followers as of now. Her Instagram goes by terezamartinec filled with her professional and private life.