A British-American professional basketball player, Temi Fagbenle, plays in Women's National Basketball Association (WNBA) for Minnesota Lynx. The famous forward, Temi was drafted on the 2016 WNBA draft on 35th pick in the third round. In the 2012 Summer Olympics, she was chosen to play for the national team of  Great Britain Team.

Temi was born on 8 September 1992 in Baltimore, Maryland. Further, she holds the nationality of America and Britain and is African by ethnicity. Also, her zodiac sign is Virgo. Temi went to Blair Academy in New Jersey and got her graduation from Harvard University and USC.

The rising center, Temi is currently under a 4-years contract with Minnesota Lynx. Moreover, $48,564 as an average annual salary, making her 13th best-paid player of the team while Sylvia Fowles and Seimone Augustus is the highest-paid player with an annual average salary of $113,360 and $111,000 respectively. Back in the 2018-2019 season, she collected $43,311 as a salary.

Also, she earns additional cash from endorsement with the brand Anastasia Beverly Hills. Additionally, she also promotes the clothing line which can be found with the username "chic_statuesque" on Instagram wich basically Shows up that there are beautiful clothing options out there for the tall woman.

27 years old professional basketball player, Temi Fagbenle, is currently single and unmarried. Further, she is focusing on her rising career than love life and affairs. Also, she lives and loves her bold life by doing exciting stuff like she wore a bikini on a snowy day in which she said: "When you’re done waiting for summer to come. Fake it to make it, right??"

Temi on bikini during winter showing her bold side SOURCE: Instagram

On her Instagram, she has opened about her taste in boys and her expectations with her future partner. Further, she often posts relationship quotes where she expresses her expectations. 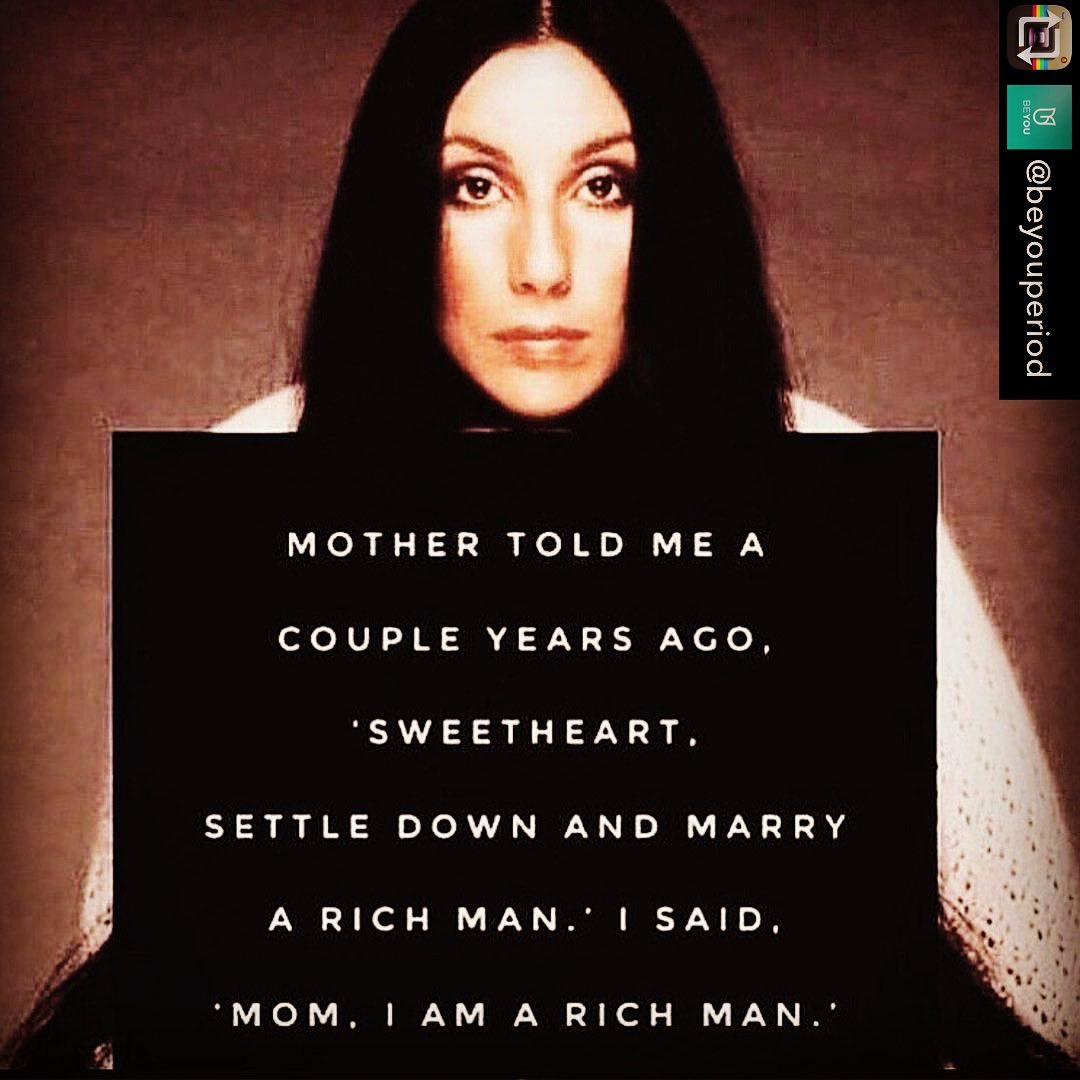 Uploading a relationship quotes, she once said: "facts only and when it comes to relationships, for me, it’s not about money. How rich is your mind? How rich are you spiritually, emotionally... Do you look after your body? Do you care about beings other than yourself?"

Temi Fagbenle was born to the parents Buki Fagbenle and Tunde Fagbenle in Maryland but spent her majority of life in London, UK. Further, she has eleven siblings namely, Dokun, Banke, Luti, Kunle, OT,  Dapo, Tito, Tife, Pekun, Torera, and Tani. OT is a well-known actor. Luti and Dapo are film/video producers whereas Dapo is a basketball player.

As of 2019, Temi plays for the Minnesota Lynx of the Women's National Basketball Association (WNBA). Additionally, she also played for the National team of Great Britain at the 2012 Summer Olympics.

Additionally, she also played for the Britain team for almost all age groups such as under-16, 18 and 20 levels. One of her notable career achievements includes WNBA champion in 2018.