Taylor Fedun is a professional ice hockey player originally from Canada. He is currently playing for Dallas Stars of the National Hockey League (NHL) as hockey defenceman. Besides, this Undrafted player also played in one final season in the Alberta Junior Hockey League (AJHL), skating in 50 games for the Spruce Grove Saints.

Further, this undrafted NHL player is currently married to his wife, Katie Reinprecht. Besides, he has a net worth of $1 million. Stick with us till the end to know more about Taylor and all of his inside outs.

Taylor Fedun Net Worth and Earnings in 2019

Taylor Fedun has an estimated net worth of $1 million. Likewise, he has appeared in a total of 5 seasons in the NHL and has made total career earnings of $2.05 million. Apart from that,  his annual salary in 2019 was almost $700,000.

Taylor Fedun Personal Life; Know about his Wife and Children

Taylor Fedun is currently married to his wife, Katie Reinprecht. Besides, the duo got married on June 30, 2018, at Lake George, New York. Katie, who is not only Taylor's wife but she is also USA Field Hockey's Team Member.

Apart from that, this married couple don't share any children together until now. They might be planning to be parents and their fans are eagerly waiting for that day. 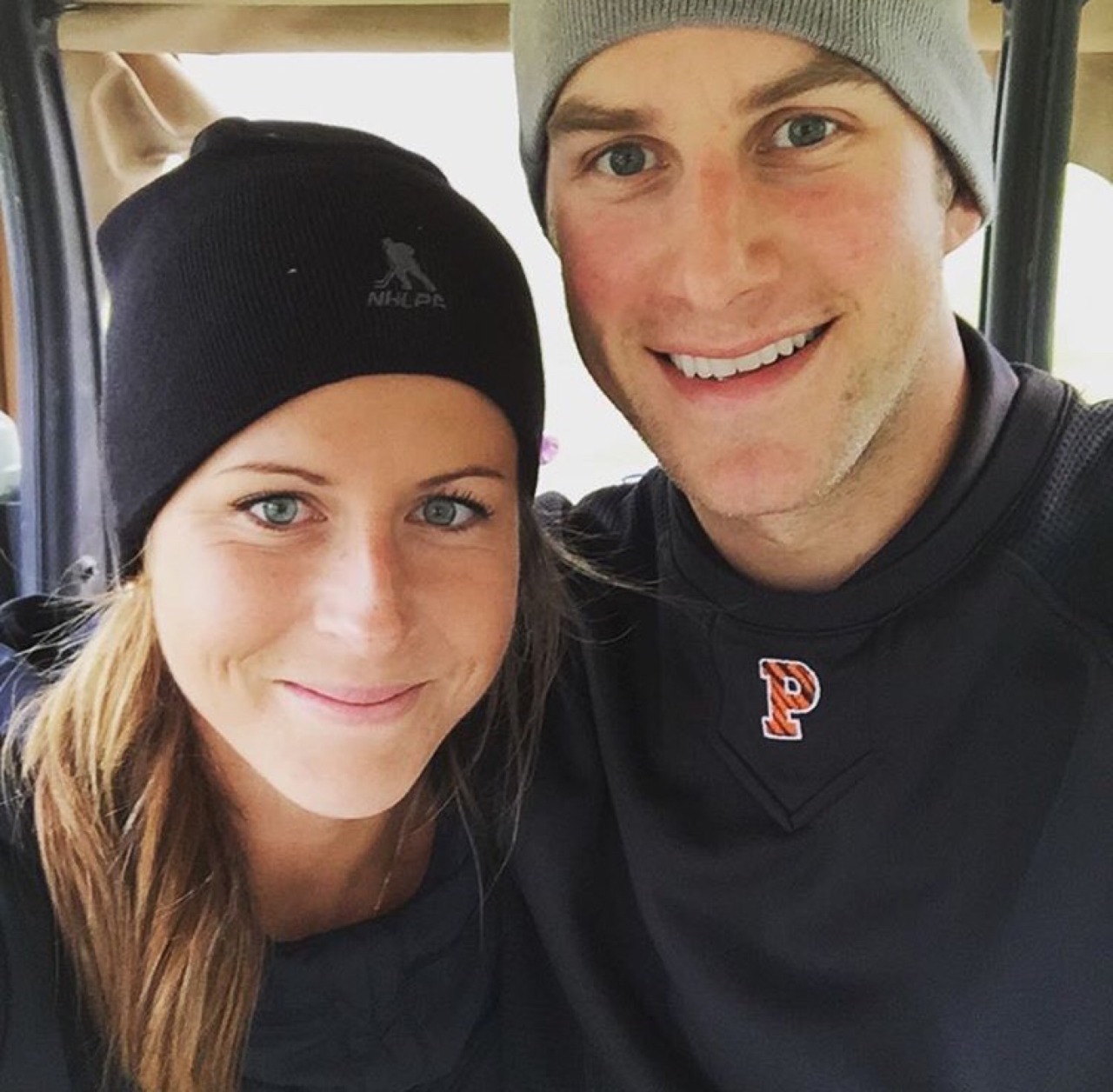 Besides, there are no reports of Taylor dating any other girl or having an extramarital affair. Besides, he is also not involved in any rumors or controversy. The player is also not active on social media.

Taylor Fedun stands at a perfect height of 6 feet tall. Besides, he has a well-maintained body that weighs about 91 kg.

Taylor Fedun was born on June 4, 1988, in Edmonton, Alberta, Canada. As per his wiki, he grew up playing in minor basketball leagues as a youngster. Apart from that, nothing much is known about his early life and educational qualifications. 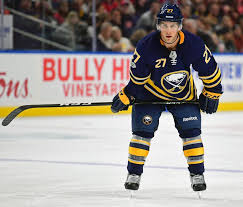 Further, Taylor holds American nationality and is of white ethnicity. Further, he hasn't revealed about his parents as well.

Taylor Fedun played one final season in the Alberta Junior Hockey League (AJHL), skating in 50 games for the Spruce Grove Saints as an undrafted player. the following season, he joined the Princeton Tigers of ECAC Hockey in the NCAA Division.

In his first year with the club, he scored four goals and 14 points in 32 games. Fedun remained with the Tigers for an additional three seasons, where he became team captain in his final year.