How much is Swiss Goalkeeper Yann Sommer's Net Worth and Salary? Details about his Relationship and Girlfriend 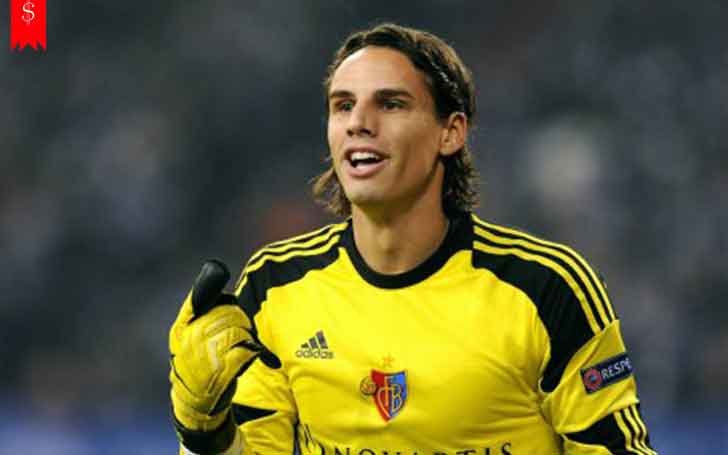 Yann Sommer is a professional Swiss footballer for Borussia Monchengladbach and for the Switzerland National Team in the 2018 FIFA World Cup in the captainship of Stephan Lichtsteiner. 29-year-old Sommer blessed with a successful career of 12 years has also won Swiss Super League on 4 consecutive occasions with former club FC Basel.

Currently, Yann Sommer is estimated to be enjoying the net worth of $3 million with his career salary and contracts. Also, Sommer with the record of his past affair with Sabrina Meier is currently dating his new girlfriend. Want to know more about Yann Somer's relationship and net worth? Scroll down.

Net Worth and Salary of Yann Sommer

Yann Sommer, initially the FC Herrliberg youth system player also played for Concordia and FC Basel in his youth career from 1996 to 2005. Then signing his first professional contract with FC Basel in 2005 and played for the club from 2005 to 2014, later followed by his fortune in Borussia Monchengladbach.

As of 2018, Yann Sommer is estimated to be enjoying the net worth of $3 million, while his actual net worth and house details are under review.

Currently, playing for Monchengladbach with jersey number 1, Sommer earns the annual salary of $2.36 million, his weekly wage being $45, 369. 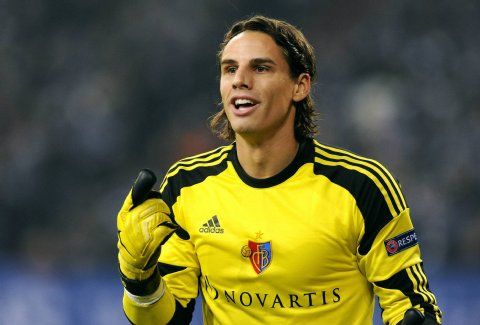 Sommer signed a 5-year contract with German Bundesliga side Borussia Monchengladbach on March 10, 2014, which was effective from July 1, that year. As reported, the transfer fee of Sommer from FC Basel to his new club was $11.16 million.

Also Read: 29 Years Swiss Footballer Yann Sommer's Career Stats and Net Worth; Is the Player Dating Anyone, His Affairs and Rumors

As reported, Yann Sommer is sponsored by Nike and Breitling, a watch company. Though, the details of endorsement deal are not out yet, which is allegedly earning him bundles of dollars.

Yann Sommer can be seen promoting his sponsors via his Instagram.

Talking about his cars, Sommer reportedly owns an impressive car collection including a Mercedes Benz, Volks Wagen and also a Vespa scooter.

Hope the further detail of Yann Sommer's property empire will be out soon.

Yann Sommer is reportedly not married, however, he is far away from the love relationship issues. Currently, Sommer in a relationship with his girlfriend Alina after they started dating in 2016.

The couple deeply and madly in love can be seen sharing lovely moments on social media.

Meanwhile, the couple has not talked about their further plans for marriage or endorsements. Hope the happy news will be out soon.

Prior to Alina, Yann Sommer was in a relationship with Sabrina Meie, reportedly a goalkeeper and an actress by profession. The couple were said to be in a 3-year long distance relationship before breaking up in 2014, however, the reason for the split is undisclosed. 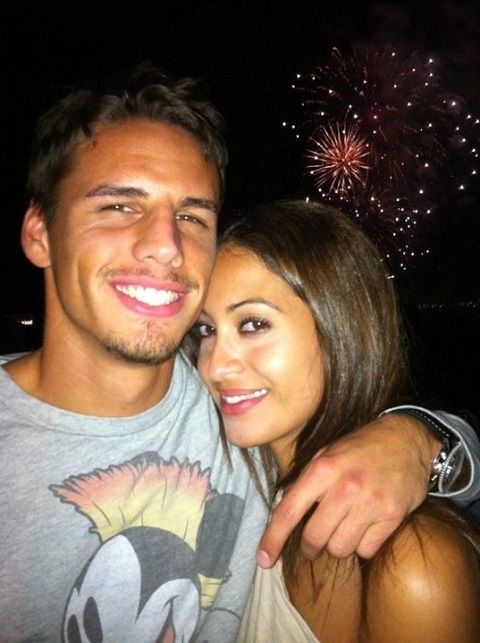 Well, past is passed, as of now, Sommer is living happily with his new love.