Stian Rode Gregersen is a rising Norwegian professional football player. He has been playing for Ligue 1 club, Bordeaux. Gregersen has represented Norway's junior team in numerous divisions. He made his debut for the Norway national team on 27 March 2021 in a World Cup qualifier match against Turkey.

Stian Rode Gregersen was born on 17 May 1995 in Kristiansund, Norway. He has not hinted in detail about his family life to the public yet. Bordeaux's defender Gregersen stands six feet 3 inches in height and weighs 83 kg.

Gregersen has an estimated net worth of more than $1 Million. He has earned most of his net worth through his successful career as a football player; he is one of the most admired players who has succeeded in his football career.

Bordeaux's Defensive midfielder Gregersen has an annual salary of £572,000 with the club and earns £11,000 as his weekly wage. Gregersen also makes good earnings through endorsements and advertisements, yet he has not disclosed the amount he has collected through such deals.

He is very early in his career and will be making millions in the future. He also makes good earnings playing for the Norway national team.

The Norwegian footballer joined FC Girondins Bordeaux on 31st 2021, and his contract with the club ends 30 June 2025. 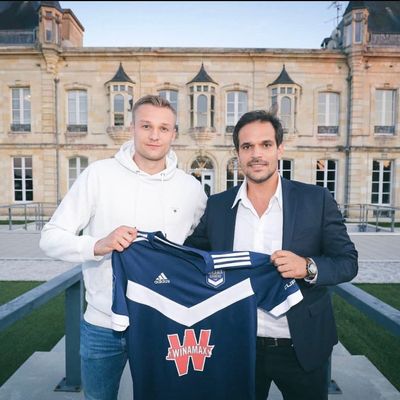 Bordeaux's defensive midfielder is very much private about his relationship status. He has not shared a word about his love life. He could be single or dating someone. There is no rumor of the player dating anyone in public. 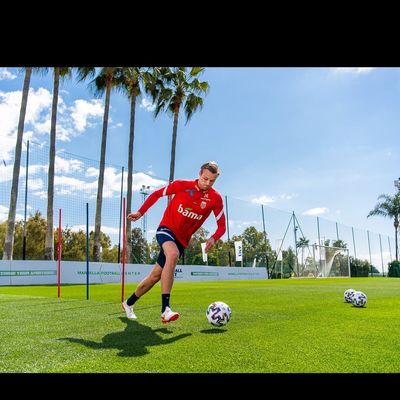 Gregersen could secretly be dating someone and waiting for the right time to open up about his relationship status. As of 2022, he is believed to be single and is highly focused, as seen from his Instagram posts.

Gregersen started his senior career with Molde and was loaned to Kristiansund for 2015. He later signed a contract with Molde FK and was transferred to Elfsborg in 2019.

He recently joined Bordeaux on 31 August 2021. Talking about his international duties, he played several roles for the Norway U18 and made his debut for the Norway national team on 27 March 2021 in a World Cup Qualifier match.