Captain of the Tampa Bay Lightning Steven Stamkos is a Canadian professional ice hockey player who is currently playing in the National Hockey League (NHL). He also plays for the Team Canada and previously he played in the Ontario Minor Hockey Association (OMHA) and Canadian Hockey League.

How Much Is Steven Stamkos' Salary and Net Worth?

Steven Stamkos is a well-known sports personality and is among the list of the highest-paid ice hockey players in the recent time. he has been in his professional playing career for a long time so it is obvious that his career earnings are quite satisfactory. So far he has made a net worth of above $70 million.

Steven has earned a sum of around $90 million from his entire NHL career and he is projected to earn a lot more since he is still pursuing his NHL career. Talking about his NHL contracts, he signed his first contract for three years worth $11.175 million in 2008.

As far as his personal assets are concerned, recently he bought a $3.85 million mansion in 2017 located in the Davis Islands waterfront covering the are of  4,851 square feet.  Moreover, he also bought a house in 2010 located in Tampa Florida which is worth $750,000 and covers the area of  4,581 sqft.

In addition to his expensive house, he also owns many expensive cars and among his car collection, he has Fisker Karma Hybrid.

Apart from his NHL earnings, he also earns a decent amount from various endorsements. As per the sources, he is currently in an endorsements deals with Nike, Bauer, Coca-Cola, and Tissot watches. So far his annual endorsement earnings are around $1.75 million.

Steven Stamkos Married Life with Sandro Porzio: Know about his Spouse and Children

Steven Stamkos is an ice hockey star who is among the top reputed players in the NHL world who is not involved in any controversies to date. Stamkos is a happily married man as he got married to his lovely and gorgeous girlfriend Sandro Porzio. 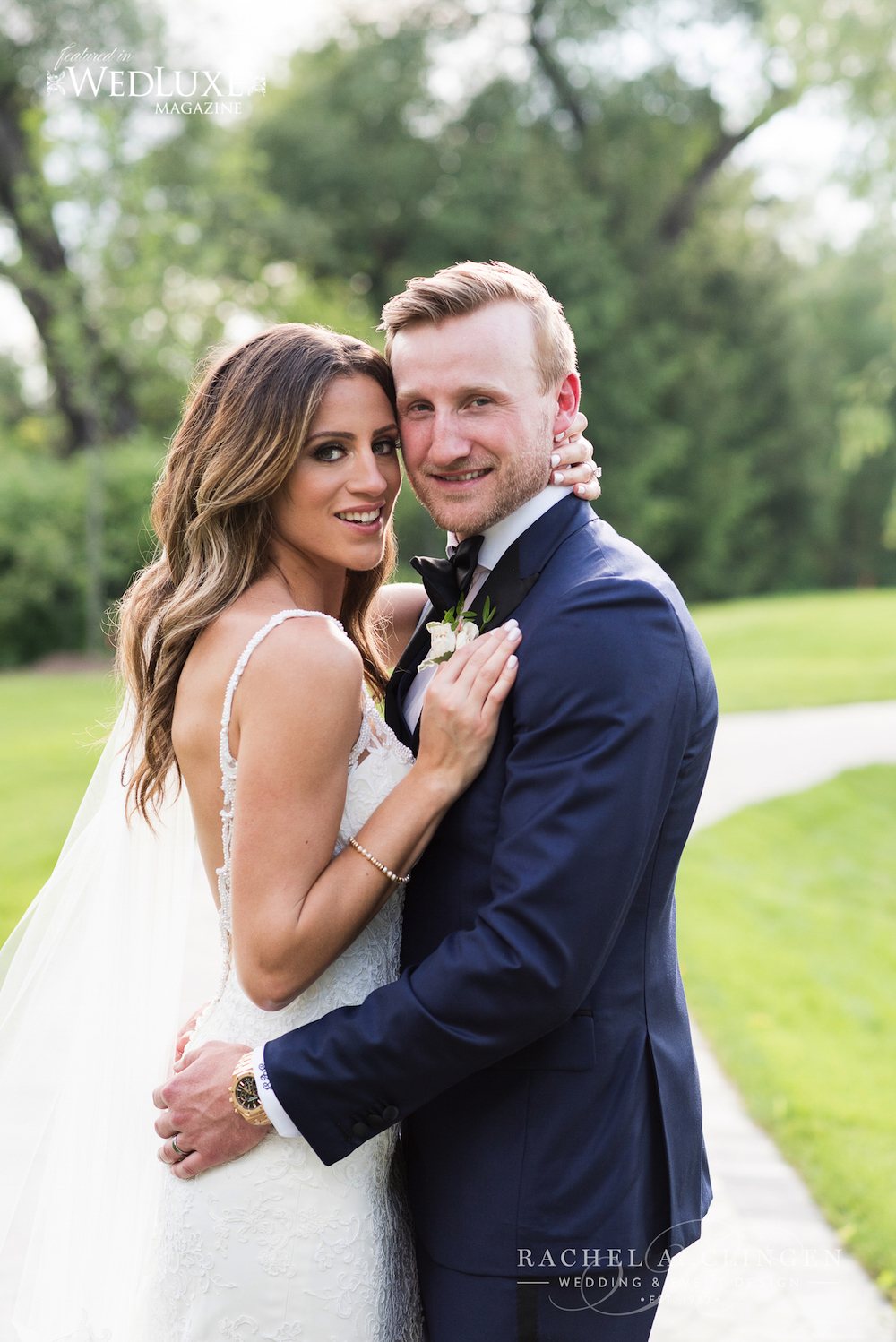 Steven tied the knot with his girlfriend Sandro Porzio in June 2017 at the beautiful Arlington Estate in a lavish wedding ceremony. Steven's wife wanted the ceremony to be soft and pretty so the wedding venue was fully decorated with flowers.

Furthermore, it also included a floral enclosed band area, Soft blush draping, and an amazing dance floor. Amazing fireworks are also included to make the wedding brightful. The bride and groom looked fabulous in their lovely wedding dress and the ceremony was attended by their family and relatives. 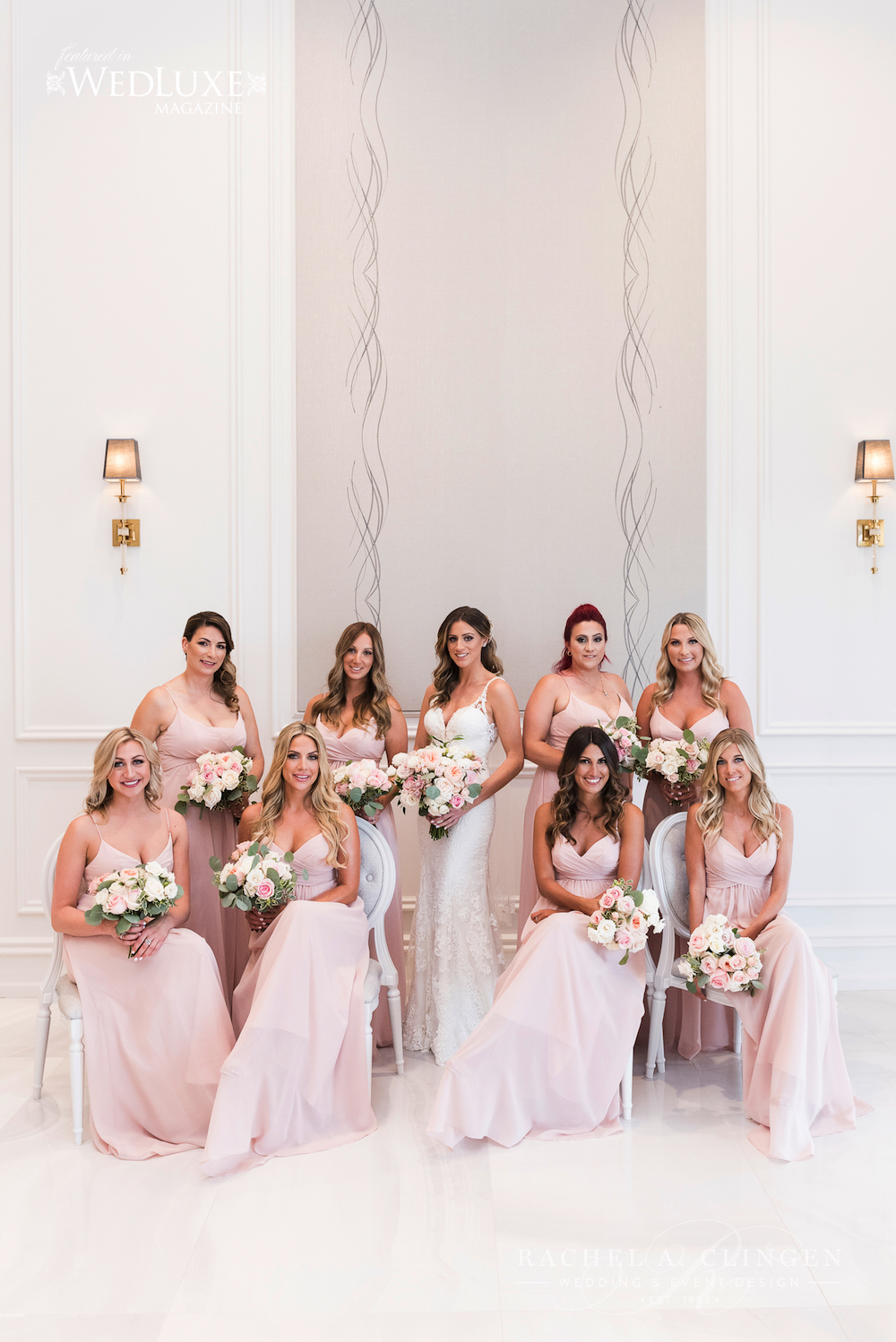 Steven and his spouse are love birds from their high school days and they were in a romantic relationship for a long time before getting married. During the wedding ceremony, they requested guests to contribute to the Ronald McDonald House Charities despite bringing expensive gifts. 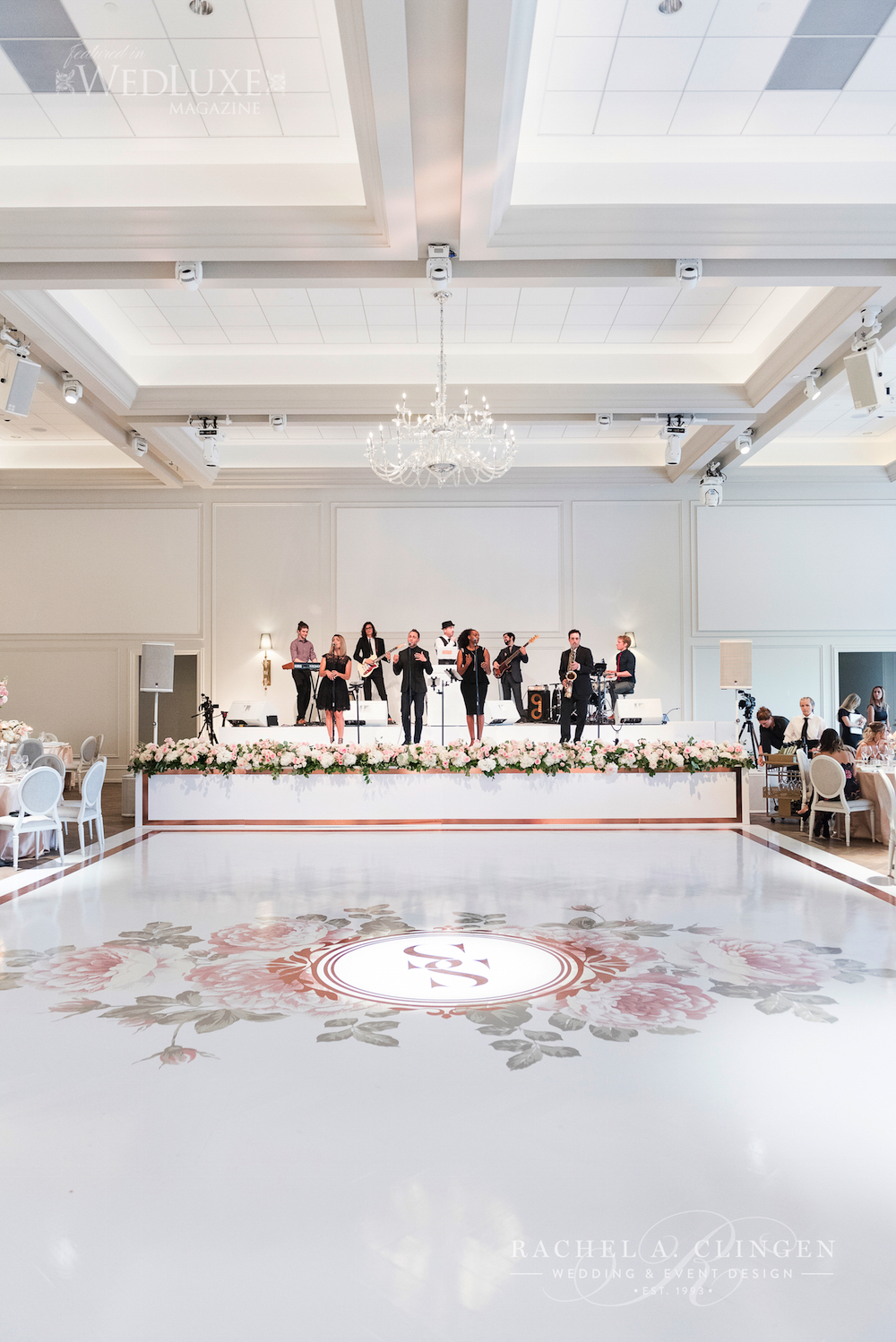 The high school sweethearts are currently husband-wife and they are enjoying their married life to the fullest since they haven't reported any dispute in their marital relationship.  In addition to this, the couple hasn't reported about them having a baby and they might be planning to have a baby soon.

Moreover, the couple is also involved in several charity and social works. Apart from Steven's recent love life, there isn't any information available regarding his past affairs or relationships.

Steven Stamkos was born to parents Chris and Lesely on February 7, 1990, in Markham, Ontario. Canada. He holds Canadian nationality and belongs to the Macedonian ethnicity. He has a younger sister named Sarah who is a couple of years younger than him. He is of Scottish descent and he spent his childhood in Unionville, Ontario. 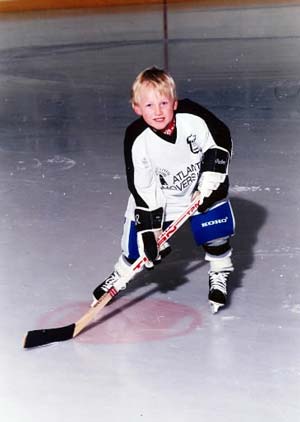 Steven started playing ice hockey since his early days and he started his career with the  Eastern AAA Hockey League of the Ontario Minor Hockey Association (OMHA) where he played for the Markham Waxers. Later on, he played for the Sarnia Sting after he was selected in the 2006 OHL draft.

During his career with the Sarnia, he played alongside some of the famous future NHL stars like John Tavares, P. K. Subban, and many more. Stamkos was also named OHL Second All-Rookie Team behind Sam Gagner and afterward, he won the Bobby Smith Trophy.

He began his NHL career in 2008 after he was selected in the 2008 NHL Entry Draft by the Tampa BNay Lightning and was among the top prospects of that time alongside Drew Doughty and Zach Bogosian, and Nikita Filatov.

He also holds the Lighting team record of 393 goals which he made throughout his career. Currently, he is playing for the Tampa Bay Lightning and is also the captain of the Lightning team. He also holds a record of 9 career hat-tricks and 145 power balls. 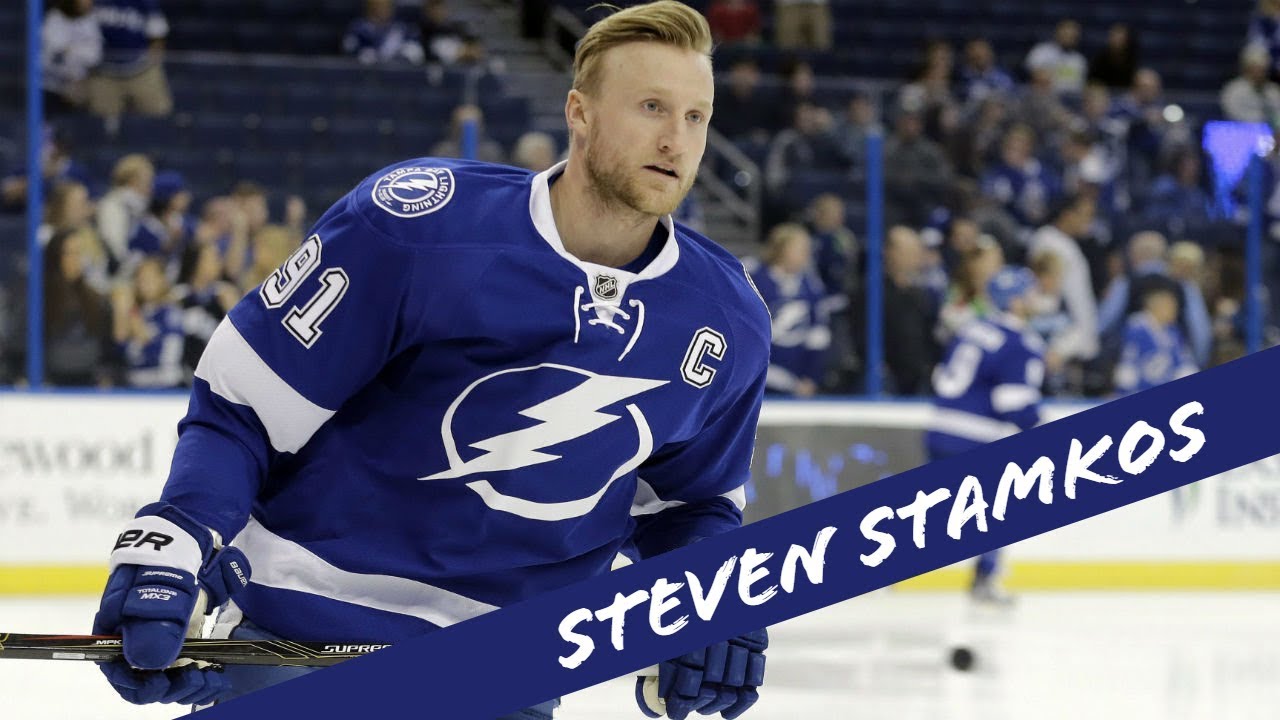 Apart from his NHL career, he is also a member of the team Canada for ver many years. He represented his national team in may international events like 2008 World Junior Ice Hockey Championships,  2009 Men's World Ice Hockey Championships. 2010 and 2014 Winter Olympics. He was also in the squad of the 2016 World Cup of Hockey held in Toronto.