Steven A. Cohen is a well-known American Billionaire hedge fund manager. He is the majority owner of the New York Mets of Major League Baseball. He has over $1 Billion worth of valuable private art collection.

Steven A. Cohen was born on June 11, 1956, in Great Neck, New York. Cohen is among the seven children born to his parents. Steven rose to fame only after his success, so; his early life information is unknown to most of us. Steven's father worked as a women's apparel manufacturing company, and his mother was a piano teacher. Cohen received an economics degree from the Wharton School at the University of Pennsylvania in 1978.

Wall Street Trader to A Billionaire

Steven started his economic journey at an early age. During High School, He liked poker and would be seen betting his own money in tournaments; and credits the game with teaching him how "to take risks." Through a friend's help, Cohen had opened a brokerage account with $1,000 he saved from his tuition. 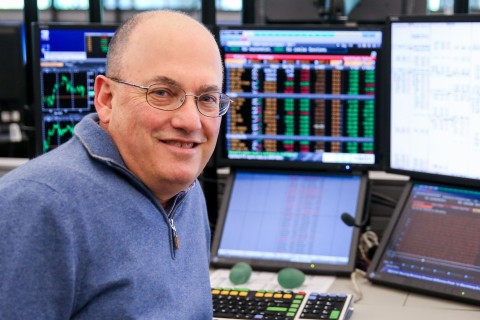 The Billionaire started right working as a junior trader on Wall Street after his graduation. On the very first day, Steven made a profit worth $8,000. Within a short span of time, He becomes a rising trader on Wall Street. By 1984, Steven started his own trading group, Gruntal, and Co, through which he managed a $75 Million portfolio and six traders.

In the mid-1980s, Steven had some downs in the business after being investigated for some suspicious activities. In 1992, Cohen started S.A.C Capital Advisors with $10 Million from his pocket and another $10 Million from outside. 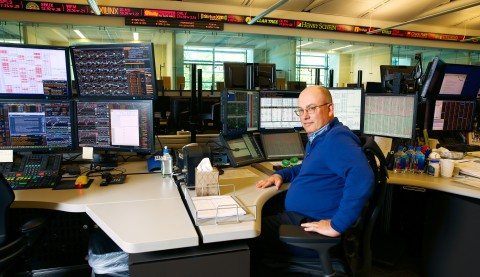 Steven earned most of his fortune through Wall Street SOURCE: Times.

Within a decade, The trading group was listed as one of the biggest hedge funds by several reputed magazines. By 2009, the firm managed $14 billion in equity. In 2013, The trading company paid $1.8 Billion in penalties to the Securities and Exchange Commission after pleading guilty for insider trading. In February 2015, Forbes listed Cohen as the highest-earning hedge fund manager in 2014.

Steven Cohen's Net Worth and Earnings

As of 2020, Forbes estimated that Steve Cohen has a net worth of more than $14.6 Billion. He has accumulated most of his enormous net worth through his career in Stock Market. Cohen oversees Point72 Asset Management, a $16 billion hedge fund firm. His net worth increased by almost $1 Billion since 2019. 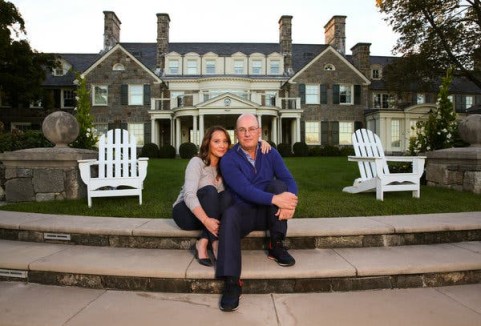 Steven stands in front of his $14 Million Mansion SOURCE: Fortune.

Forbes ranked Cohen as the eighth highest-earning hedge fund manager in the United States in 2018 but did not include him on the list in 2019. Steven currently lives in a $14.8 Million Manson located in Greenwich Habor. His house is spread over 35,000 square-foot and holds his art collection that makes more than $1 Billion.

Cohen's art collection includes Koons's Rabbit, Picasso's Le Rêve, and Hirst's The Physical Impossibility of Death in the Mind of Someone Living. Cohen and his wife, Alexandra, have donated more than $500 Million in charity and several other causes. He recently bought the New York Mets for $2 Billion.

The hedge fund manager has had similar ups and downs in his personal life. He has been married twice in life. Cohen was first married to Patricia Finke in 1979. Soon after the wedding, The duo was blessed with two beautiful children. 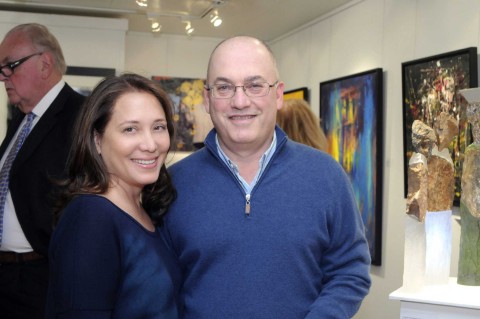 This happy looking marriage never remained the same after the birth of children. Eventually, This pair ended their marriage and divorced in 1990. Soon after the divorce, Cohen met Alexandra Garcia. Garcia also had a broken marriage life and had a son from her first marriage. They eventually married in 1992 and have been together ever since. From his second marriage, He has four children and lives a peaceful life with his seven children in Greenwich.