The WNBL Rookie of the Year 2013, Stephanie Talbot is an Australian professional basketball player who plays for Minnesota Lynx in Women's National Basketball Association (WNBA). Further, she plays as forward. Also, she was selected on the 2014 WNBA draft on round three as the 33rd overall pick by Pheonix Mercury.

Stephanie Talbot was born on 15 June 1994, in Katherine, Northern Territory. Further, she is Australian by nationality and white by ethnicity. Also, her zodiac sign is Gemini.

The 10th best-paid player of Minnesota, Stephanie Talbot earns $43,326 as an annual average salary. Also, her net worth is expected to around $100,000 which is entirely generated from her professional career.

Although her current contract details are not in the media yet, previously, she was under 4 years/ $173,305 contract with the Phoenix Mercury which she signed on MAY 1 2017.

Comparatively, she is yet to earn as much as Sylvia Fowles and Seimone Augustus as they are the highest earners of the team with an annual salary of $113,360 and $111,000 respectively.

25 years old professional basketball player, Stephanie Talbot, is currently single and unmarried. Further, she is focusing straight forward to her rising career, inspiring a lot of other women 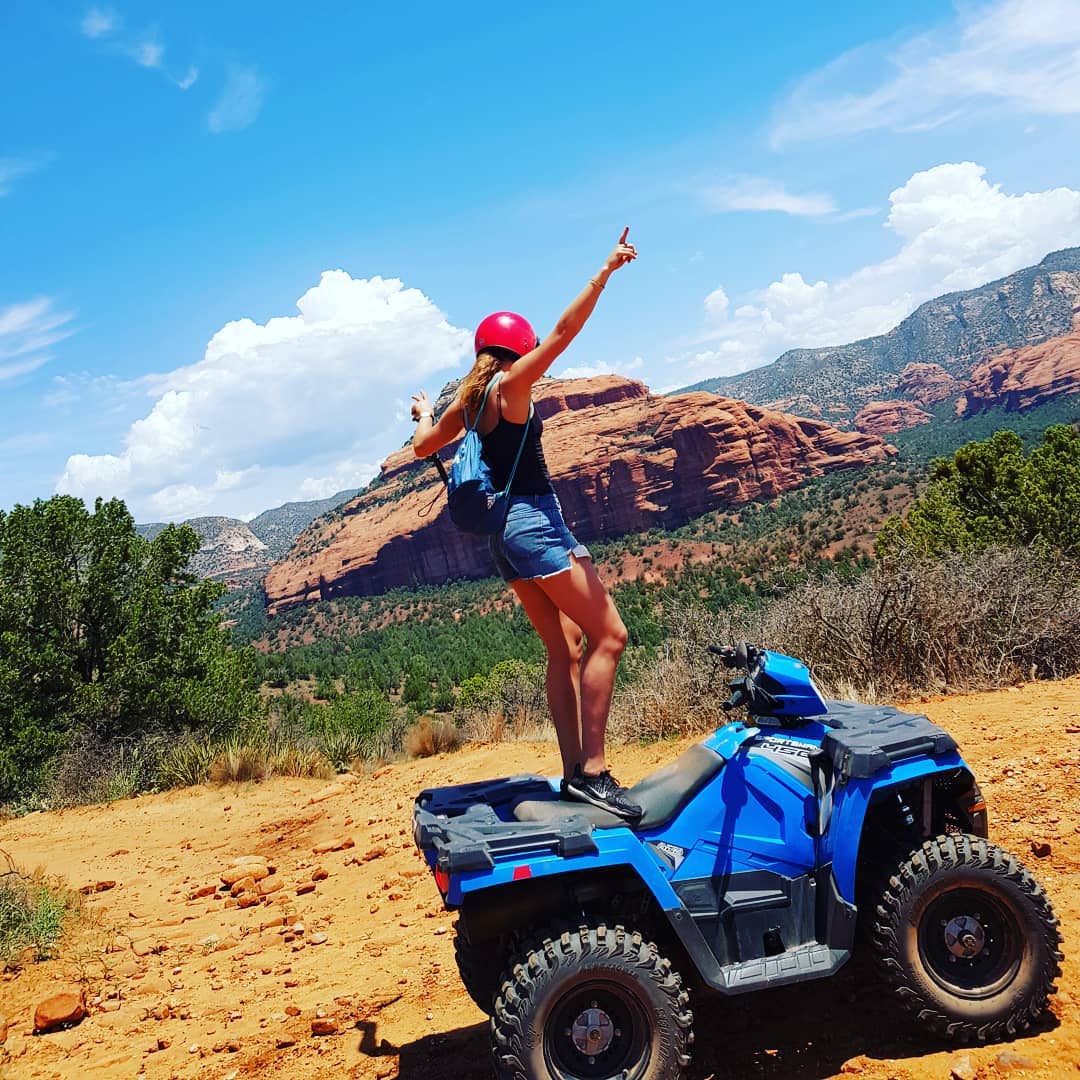 She is a travel freak. Further, she is always traveling in her free time and goes to connect with nature. Stephanie has traveled to a lot of exciting places like Bali, Great Canyon, Sedona, France, Jungfrau, etc. Also, she loves surfing, hiking, trekking, etc. 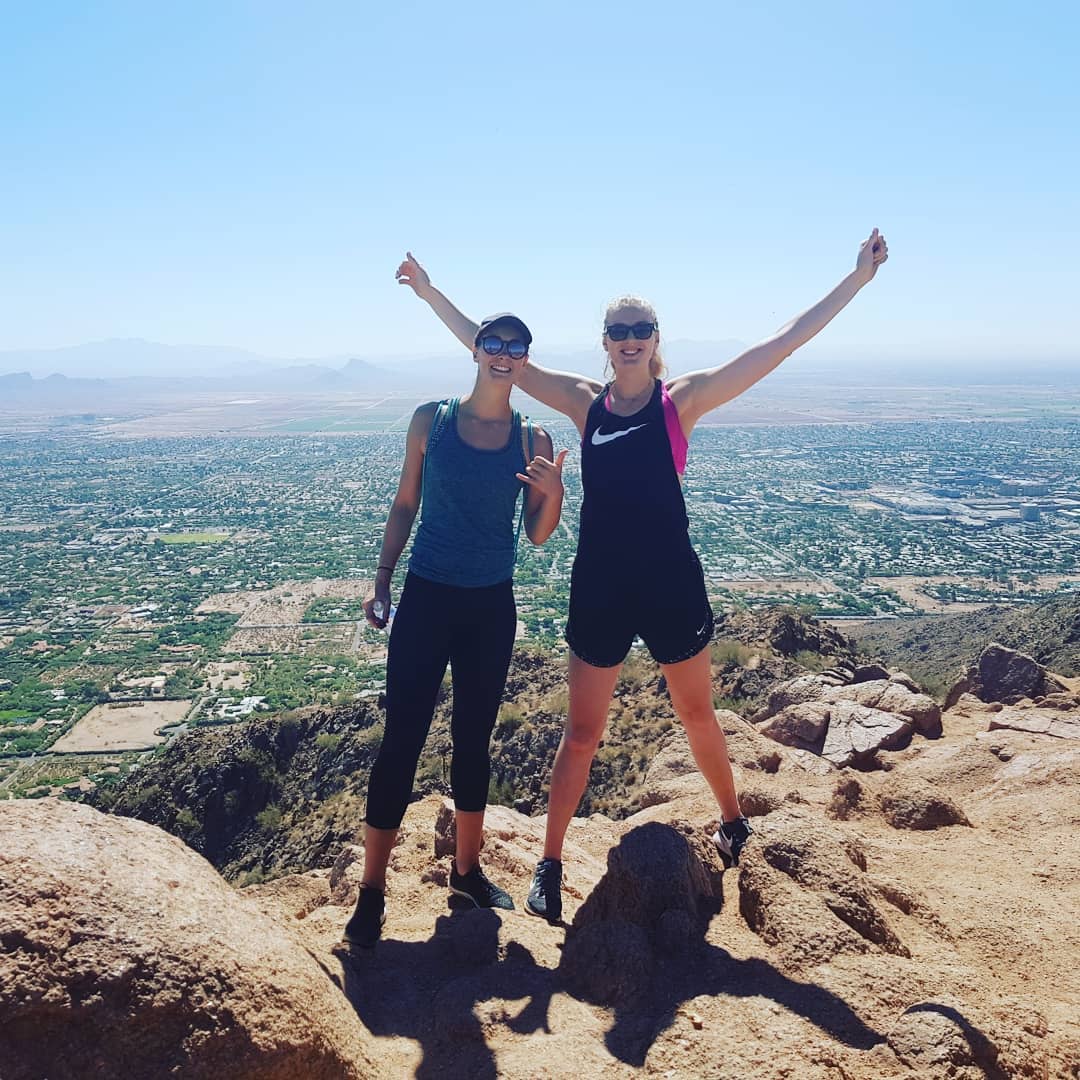 The international debut of Stephanie Talbot was at the 2009 FIBA Under-16 Oceania Championship in Brisbane for Sapphires. Further, she was a part of the team in 2013 when they won the bronze medal in World Championship held on Lithuania.

As of 2019, Stephanie plays as a forward for Lynx. Reportedly, she joined the team on MAY 21 2019. Previously, she was associated with Phoenix Mercury with whom she signed a contract on MAY 1 2017.

In her entire career, she has played for many teams such as Adelaide Lightning, Canberra Capitals, Gorzów Wielkopolski, Phoenix Mercury and many more. Apart from club career, she also represents the Australian national team.