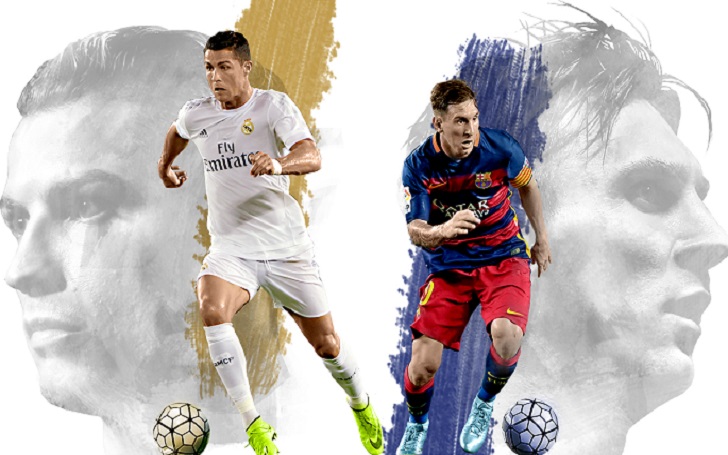 For over a decade, there has always been an argument among the football fans, who is the greatest footballer of this generation? Messi or Ronaldo. The half of people support Messi in the debate while the other half think otherwise. These two have been phenomenal every seasons scoring countless goals and putting every trophy on their cabinet

But when the talk about International football comes, the Portuguese seems unarguably the better one.

While Messi is yet to win the International trophy for the Argentine team, Ronaldo has already inspired Portugal to Euro Cup victory and also recently won the UEFA Nations Cup defeating the Netherlands in the final.

The Argentine is looking forward to winning the Copa America but his desire shivered after Argentina lost its opening match against Colombia.

Not only the international trophy, but Ronaldo is also ahead when we take a look at the goal scoring ratio of these two. The Juve star has 88 goals in his name while the Barcelona caption has netted 67 times. However, not counting friendly match goals, Ronald has 71 goals while Messi has only 35. Which means, Ronaldo has twice goals in number than Messi in competitive matches.