Newham-born Sorba Thomas is a professional football player who plays for Huddersfield Town. Thomas mainly plays as a winger, and he can also take the position of Centre-Forward sometime. His father and mother are from different places. As his mother is from Wales, Thomas plays for the national football team of Wales.

More to this, the young footballer came into the football line after joining the youth academy of West Ham United. So, it can be said that Thomas is the product of West Ham United. On January 13, 2021, Thomas joined Huddersfield Town, and the contract with the team was extended on May 19, 2022. Since then, he has been representing them in many games.

Starting the topic with his love life, the Huddersfield Town footballer is currently single, and he does not have a girlfriend. As many of his fans and followers are curious to know about his girlfriend, Thomas has left them sad as he has never talked about his love affair in the media.

We have records that many professional footballers like to stay away from the media and keep their love life a secret. In the same way, Thomas also did the same and maintained a distance from the press. So, till now, none of us are able to collect information about his lover or girlfriend. 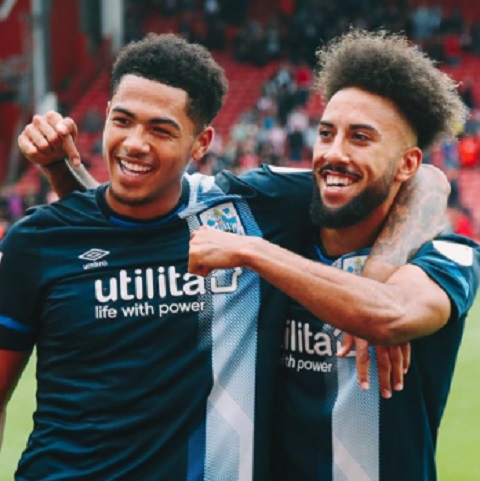 Likewise, Thomas has given many updates about his professional games and events via his Instagram handle, but till now, the footballer has not made a single post about his relationship, dating life, or marriage. So, it is believed that Thomas is a single man who is prioritizing his career rather than getting involved in a romantic affair.

Sorba's Net Worth Is In Million Dollars

For more than six years, Thomas has been playing football, and his professional career began in 2016. Since then, he has played in various games representing multiple teams. With some groups, Thomas had a fair deal which might have helped him preserve a decent net worth.

Also, his social media posts suggest that Thomas is enjoying a lavish life. So, it can be said that Thomas is making a good amount of money from being a professional footballer. Besides that, Thomas receives a considerable salary from his current team, i.e., Huddersfield Town. 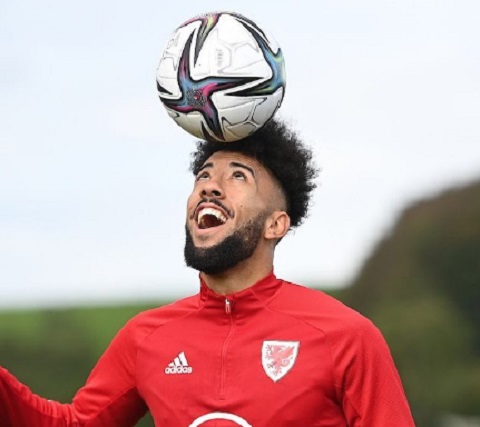 According to Salary Sport, his weekly wage is £1,600 ($1872.16), while his yearly salary is £83,200 ($97352.32). Now, we know that Thomas is receiving an impressive wage from his team while his followers are still asking questions about his transfer history and market value.

A Look At His Market Value

Thomas is one of the experienced footballers who has received a chance to be a part of some teams. He has played for West Ham Yth, Boreham W. U19, and Boreham Wood. Moving from one team to another team, Thomas may have pocketed a decent transfer fee, but the actual figure has not been disclosed yet.

Furthermore, Thomas got more fame after joining Huddersfield Town. So, the footballer is doing good in his career. According to Transfermrkt, the current market value of Thomas is €2.00m.

Sorba Thomas Is A Product of West Ham United

Being passionate about football from an early age, Thomas aimed to pursue a career in it. Following his dream, Thomas joined West Ham United, and just at the age of 16, he went to the youth academy of Boreham Wood. From 2015 to 2017, Thomas played for the youth team of Boreham Wood.

And his senior career with the team started when Thomas was 17 years old. In the 2016-17 season, Thomas was an instrumental part of the under-18 squad that reached the FA Youth Cup second round. Apart from that, he also played for Isthmian League North side Cheshunt for one month on loan. 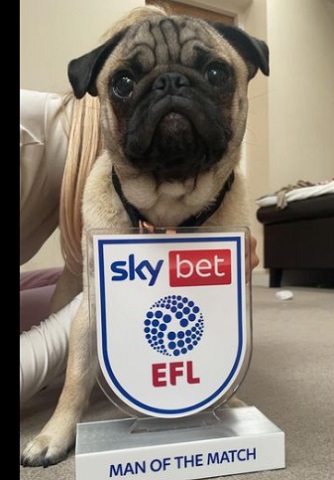 After playing in just one game for them, Thomas signed a deal with Huddersfield Town on January 13, 2021. The contract was until the end of the 2023-24 season. On February 13, 2021, Thomas made his professional debut in the EFL Championship by playing against Wycombe Wanderers. Unfortunately, his team lost the game by 3-2.

In the same way, Thomas was giving his best to help his team move forward, and on August 28, 2021, Thomas scored his first goal against Reading. His performance also helped him receive EFL Championship Player of the Month (August 2021) in September of the same year.

Thomas Plays For The Wales Team

Despite being born in England, Thomas plays for the national football team of Wales as his mother is from Wales. However, he had also received a call from the England C team in March 2020, but the game couldn't happen due to the COVID pandemic. 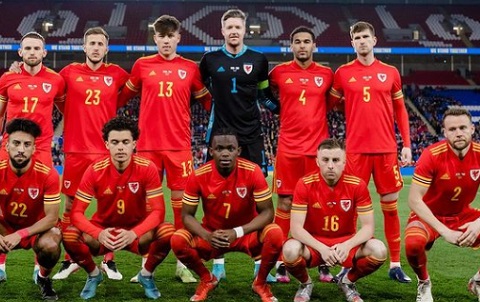 Moving into his family background, Benjamin Sorba William Thomas was born to his parents, who hail from different locations. He was raised by his Sierra Leonean father and Welsh mother. Meanwhile, the identities of his parents are missing from the web.

Further, his mom is a native of New Port. Talking about his body measurement, Thomas is a tall guy whose height is measured at 6 feet 1 inch (1.85 m).