Shyheim Carter is an American footballer who plays safety for the Tennessee Titans of the National Football League. He remained undrafted in 2020, and then he was signed by the San Francisco 49ers as a free agent. Later on, in Jan 2022, he was signed along with Nate Hall and Rodney Clemons by the Tennessee Titans. Previously, Carter served as a graduate student assistant at the University of Alabama. Shyheim's roster status is active, and he put the number 5 on his jersey.

Former Alabama student assistant Shyheim Carter was born 0n 15 December 1997 in Kentwood, Los Angeles. As of 2022, he is 24 years old, and his zodiac sign is Sagittarius.

The body measurement of Shyheim Carter(Height and weight)

The Tennessee Titans DB has a dark skin complexion and a shredded and athletic body structure. He stands tall at 6 feet and weighs 88 kg. Further description, he has long braided hair and brown eyes.

Titans jersey number 5 Carter did his schooling in his hometown (Kentwood). Subsequently, he was committed to joining the University of Alabama for further studies, where he played his college football. He also served as a student assistant at Alabama. As a Sophomore in 2017, he appeared in all 14 games, a collecting tackles of seven with one breakup. 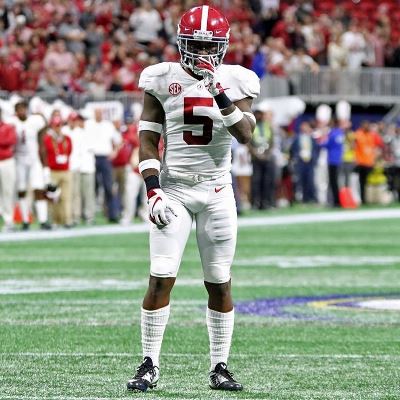 Likewise, he also played at the junior level in 2018, where he led young Tide Secondary, appearing in 37 games with 12 starts. Likewise, Carter played his college football in 2019 and 2020, where his stats were impressive and made him eligible for the 2020 NFL draft.

Unfortunately, Kentwood-boy remained undrafted, but Sans Fransico 49ers decided to sign him as a free agent. Before joining the Titans, Carter was in contract with Houston Texans. He was released from the Texans on 12 October 2021. After his release from the team, he joined Tennessee Titans on a reserved contract, and at the moment, he is playing as a safety for the Titans.

Net worth and annual earnings of Titans DB Shyheim Carter

Shyheim Carter, the Kentwood-born athlete, is a professional American footballer and a businessman. He has been making a handsome amount of money from his football career. When he signed a contract with Tennessee Titans in 2022, his annual wage was $7,05,000. Surely, it has significance to the current date. Hence, Carter's estimated net worth is around to be $2.5Million.

Besides football, the athlete has a pet business. He has a Reckless Bully Kennels company that sells dogs, especially American Pocket Bully. Via his business also, he has been adding his bank balance massively.

The Tennessee Titans DB prefers to keep his love life private. He has kept his life low-key, due to which anything related to his relationship matter remains a mystery. However, he has two children whose pictures he often posts on his Instagram account. 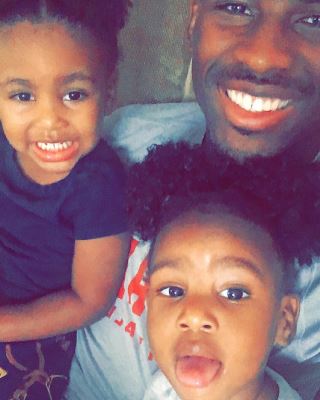 It's unsure about his marital status but observing him on media, he seems to be a single parent of his children. The American athlete has not mentioned anything about the child's mother, so it's still under the radar. Carter seems to be loving the parenthood phase presently.