Shimron Hetmyer is a professional cricket player who is representing West Indies in international tournaments since 2017. His whose main role is a Top Order Batter. In 2015-16, he was one of the ey players of West Indies who led the team to their first U-19 World Cup. He recorded 1588 runs by playing 6 games and scored 50 and ore in both the quarter-final and semi-final.

Shimron Odilon Hetmyer famously known as Shimron Hetmyer was born on December 26, 1996, in Cumberland, Guyana, under the birth sign Capricorn. His father's name is Gladston Hetmyer who used to work in sugar estates while his mother's name is Ingrid Hetmyer. 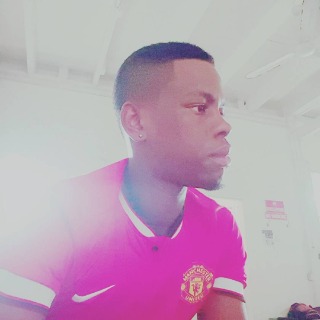 The West Indian top-order batter grew up along with his other 3 siblings, 1 brother and 2 sisters. His brother Seon was also a former senior inter-county cricket player. As a kid, Shimron used to go along with Seon and played along with him.

His 2 sisters were Shonette Hetmyer and Shonelle Hetmyer.

Shimron's Net worth and Salary; His earnings with West Indies

Shimron Hetmyer has an estimated net worth of $300,000. It includes all his properties, assets, houses, and cars. He earns an average amount of money by playing for the West Indies team. 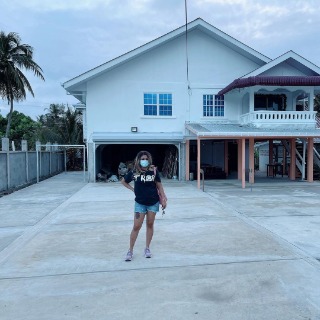 The West Indies Top Order Batter earns roughly $100,000 to $200,000 for playing cricket. Besides, he has also played for the different cricket teams in the Indian Premier League. Recently in 2020-21, he played for Delhi Capitals while he played for RCB before that season. So he must be earning a pretty good amount from his clubs and country.

There is no information regarding his sponsors. It seems he is yet to be sponsored by a major brand.

Who is Hetmyer's Wife? His dating life and relationship status

Shimron Hetmyer is currently happily married to his wife, Nirvani Hetmyer. The pair dated for a few years before getting married. They shared their photos on social media around 2017. Since then, they have been living together. Shimron's wife Nirvana is also active on her Instagram with the username @tequila_goddess_nu. There she has more than 30,000 followers. He frequently posts about her and her husband Shimron and gives a constant update about their relationship.

Recently on November 3 of 2021, Shimron posted a picture of him and his wife with the caption,

So, he is going to have a baby. The pair has not confirmed if it is a son or a daughter.