Shauna Coxsey is a British professional rock climber who has won British Boulder Championship many times. She is one of the richest rock climbers in the world.

She is the third woman to ever boulder V14. The 28-year-old rock climber has also qualified for the Tokyo 2020 Olympics.

Shauna was born on 27 January 1993 in Runcorn, Chesire, England. Shauna is a daughter to Mike Coxsey and Mavis Coxsey.

Mike himself was a great rock climber. He somehow had an impact on his daughter to try rock climbing. She also watched a TV Broadcast by Catherine Destvelle regarding Rock Climbing. 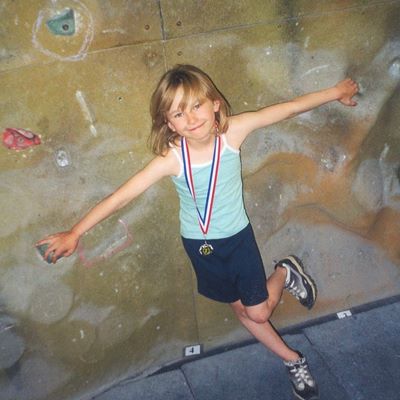 Both of the facts inspired her to try rock climbing. She started it soon after. She was a great climber from childhood.

Shauna Coxsey is married to Ned Feehally. He is a former climbing champion himself.

Similar interest in rock climbing is one big reason for them to start dating. The affair turned into marriage. 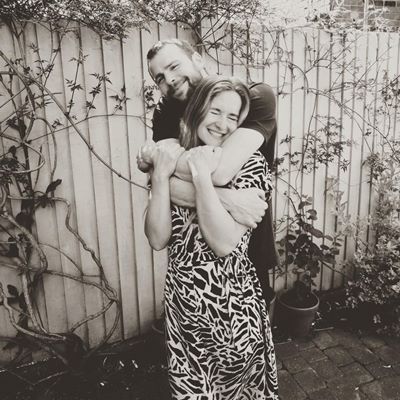 The lovely couple works out together and goes on weekend dates often. They are planning to have a baby soon.

Shauna Coxsey is one of the most successful British rock climbers. She has won Bouldering World Cups back to back in the years 2016 and 2017.

She is one of the richest rock climbers in the world.  She has been participating in major tournaments with the big prize pool. 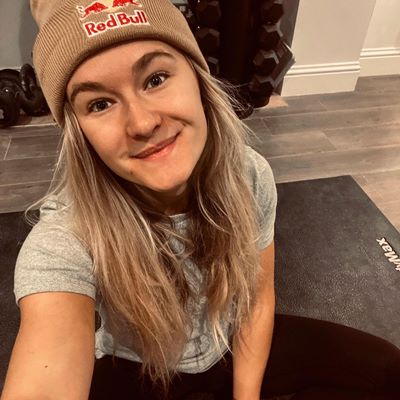 She is endorsed by a big company named RedBull. She has been the top athlete for RedBull UK.

Coxsey started climbing at the age of four. Starting at such an early age, she has mastered her skills and made her pretty strong. She has participated in many bouldering international championships.

She won the Mellobloco Ninth Edition and got 2nd position in the World Cup Stages in 2012. Meanwhile, She has won the British Bouldering Championship many times in her career.

In addition to this, Coxsey became the third woman to boulder V14. Finally, In 2015 she bagged an amazing first place in Boulder Championship held in Munich.

Her country has also recognized her contribution to the rock climbing sport. She has inspired women to forget about the boundaries and go-to for what your heart seeks.

She was appointed as The Member of the British Empire. She was also appointed as one of England's first British Mountaineering Council Ambassadors.

The incredible rock climber is a daughter to Mavis Coxsey and Mike Coxsey. She has five half-sisters and two stepsisters.

Having been married to Ned Fehally, they have adopted two cute dogs, Arthur and Alfie.

Arthur and Alfie love to be with Ned and Shauna. 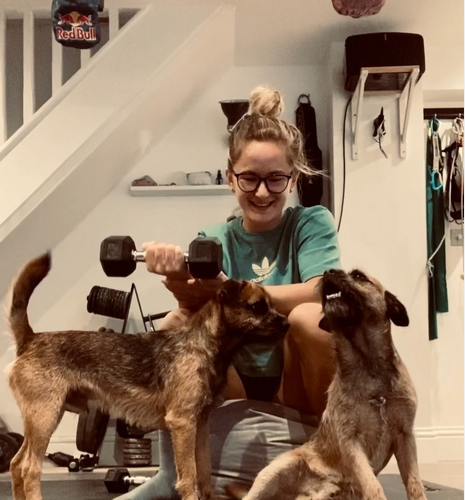 Talking about her hobbies, she loves cycling. She works out every day. That is the reason for her incredible fitness. She is also participating in Tokyo 2020 Olympics.

Visit PlayersWiki to know more about your favorite players' lifestyles.