Seth Baczynski is a professional mixed martial arts player who has competed in the Ultimate Fight Championship(UFC). Currently, he is competing in the Welterweight division. Previously, Seth has competed for  Tachi Palace Fights, Tucson Scorpions, and many more.

Two times Fight of the Night Seth has made a lot of money from his mixed martial arts career. Baczynski is a happily married man and if you are curious enough to explore his salary and net worth you need to scroll down to the bottom.

Seth Baczynski Salary and Net worth in 2019

The average salary reported for the UFC fighter is around $138,250 which is reported in 2018 and the fighters are paid according to their games. The salary range is between $10,000 to hundreds of thousands of dollars per match of the MMA fighters.

As per some of the trusted sources, Seth has so far managed to have earned a sum of around $2 million from his professional MMA Career. Seth's net worth is estimated to be above $1 million as of 2019. Despite his financial earnings, he also owns some personal assets like houses and cars but the exact informat5ion regarding his assets is yet to be revealed in the media.

Besides his Mixed martial arts career, he also works as a utility worker which helps to add some extra sum to his income. He also owns an acre-and-a-quarter farm.

Is Seth Baczynski Married Or Divorced? Know about his Spouse and kids

Seth Baczynski is a happily married man. He exchanged his vows to his beautiful and gorgeous girlfriend but the facts regarding his wedding and spouse are still not revealed in the media. Seth is currently enjoying his marital life with his wife so there aren't any disputes reported in their relationship so far. 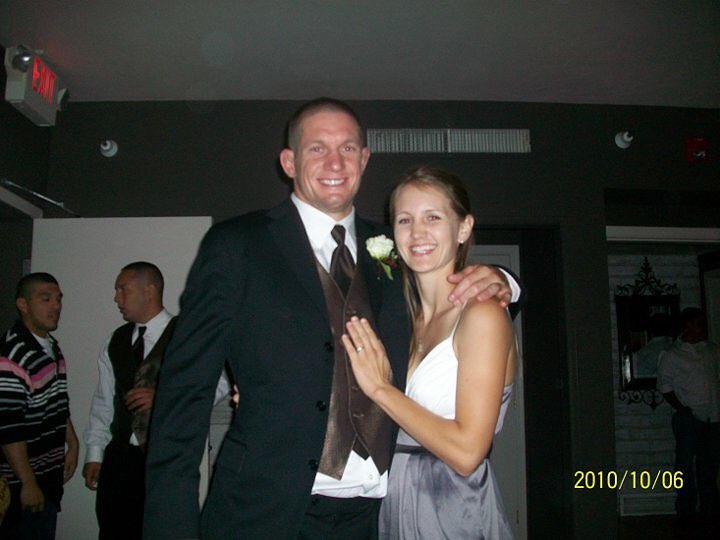 The lovely couple is blessed with four children and the information about their children are still under review. He is a career-focused man and despite his busy shcedule, he manages time for his family. Seth also had a sister named Isha who died in a gunshot. As per some of the reports she was involved in drug addiction and that is the reason for her murder. 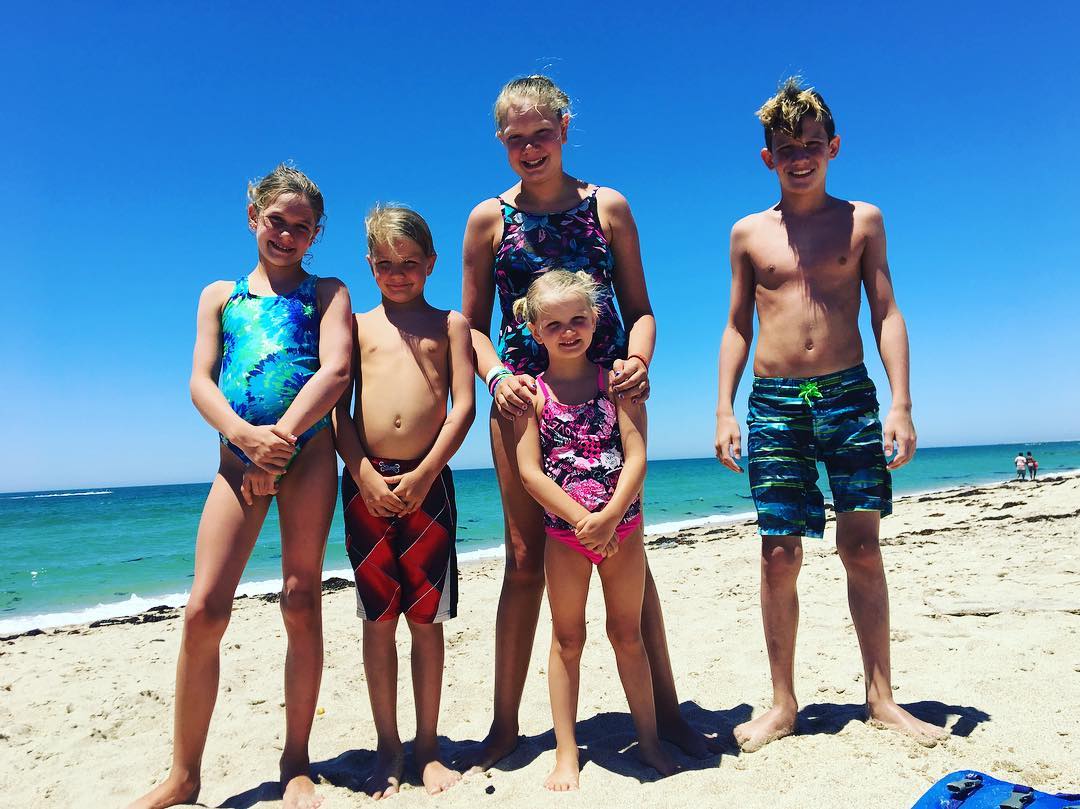 Currently, Isha's daughter Ryley who is now 13 years old was adopted by Seth and is currently living with his other four kids. He mentioned in one of his interviews that he remembers his sister when he sees his niece since she is similar to her mother in every manner.

Seth Baczynski is living happily with his wife and kids in Arizona. Seth tries to give his family the best life he could provide.

Seth Baczynski was born on November 26,  1981, in Honolulu, Hawaii, United States. He holds an American nationality and belongs to the white ethnic group. Seth's grandfather was migrated from Poland. Further detailed information regarding his family is not yet revealed.

As far as his educational qualifications are concerned, there isn't any information available in the media.

Baczynski started his professional mixed martial arts career in Rage which is a Cage event. Later on, he fought with the International Fight League. Moreover, he also competed for the Strikeforce at ShoMMA 10: Riggs vs. Taylor.

Seth began his Ultimate Fight Championship (UFC) career against Brad Tavares at The Ultimate Fighter where he lost the match. He defeated Alex Garcia and became the  Interim Ringside MMA Welterweight Champion. After ending his UFC career, he also did individual promotions. 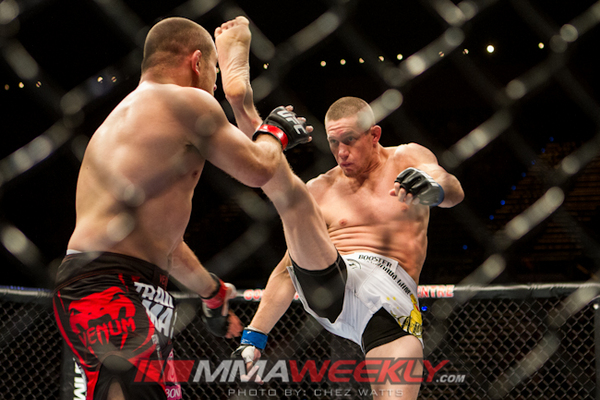 Read more: Khabib Nurmagomedov Fires back at Conor: "You will live with this shame all your life"; Is this the Build-up for the Conor-Khabib II?

Currently, he has signed a  multi-fight contract with Lethwei organization which is Myanmar based and will fight against  Dave Leduc in 2019, August.