Sergio Duvan Cordova Lezama is a Venezuelan professional soccer player. He is currently playing for the Real Salt Lake as a forward on loan from Bundesliga club FC Augsberg and wears jersey No. 10. Cordova represented the Venezuela U20 team back in 2017 and made his debut for the senior national team on 31 August 2017.

On August 9, 1997, Sergio Duvan Cordova Lezama was born in Calabozo, Venezuela, under the Leo star sign. To date, Cordova has not disclosed any information regarding his family, and the Venezuelan soccer player rose to fame only after his successful career. So much about Cordova's parents and early life are still under the radar. Talking about his physical appearance, Venezuela's forward stands 6 feet 2 inches tall and weighs 87 kg.

Who Is Sergio Cordova Dating? Know About His Relationship Status and Wife

Reportedely the couple is together for a very long time. Though, Cordova is little private and set his Instagram account private, on the contrary, his wife is open book. She often shares exotic pictures of them. 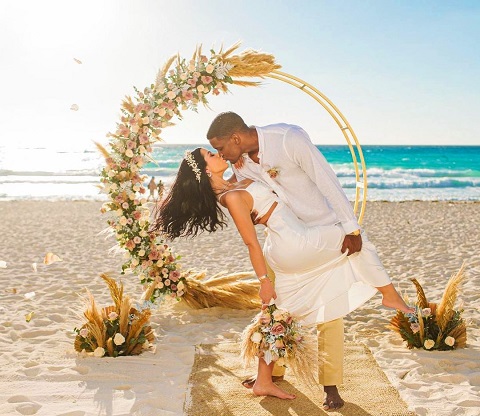 The couple got engaged in July 2021. Later five months they tied the knot in December 2021. She wrote, "Mr & Mrs Cordova No longer two, but one"

Cordova's Salary, Earnings, and Net Worth

Sergio Cordova has an estimated net worth of more than $1 million. The Venezuelan soccer player started his senior professional career in 2015 with Caracas and has spent seven years in professional soccer to date.

So we can expect the Real Salt Lake's forward has collected good fortunes to date. As playing for Bundesliga club FC Augsburg back in 2021, he had an annual salary of £291,200, which was £5,600 per week as per salarysports. He is one of the well-paid players from Real Salt. However, the detail regarding these is not flashed yet. 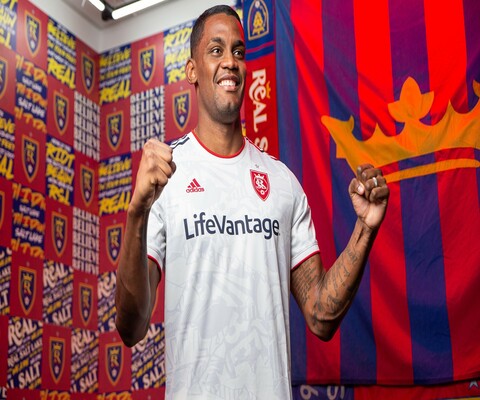 As per information, Athletes make good earnings through endorsements and advertisements as well, and in the case of Cordova has not flashed out the deals he has made with several brands to date.

Cordova is active on his Instagram, where 127K follow him. However, he has not flashed out the account to his fans and has 50 plus posts on his instgram, which goes by @sergiocordova22.