Sergey Aleksandrovich Ustiugov is a Russian Cross Country Skier, World Champion, and Tour de ski winner. Ustiugov debuted on 6 February 2011 at the World Cup in the relay event and in January 2015, he and Alexey Petukhov won the team sprint event at a World Cup stage in Otepaa.

Furthermore,  in his first World Cup participation for a while, Ustiugov and his relay partners finished third in Lahti. While not winning a podium place this season, he qualified thrice for the sprint finals, in Falun, Ulricehamn, and Oberstdorf.

Is Sergey Ustiugov involved in a relationship or married?

Yes, Sergey Ustiugov is involved in a relationship for a long time before he got married on 9 August 2019. He has married junior cross-country ski champion Elena Soboleva and they have been enjoying their married life. 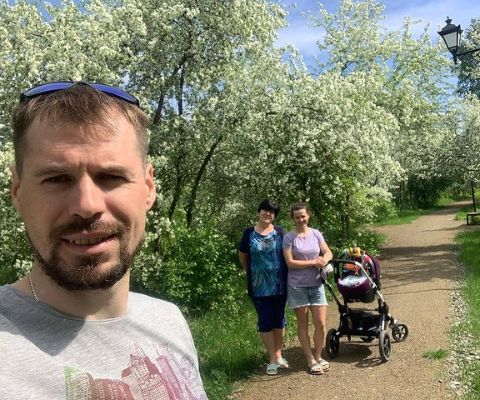 In addition, they have their first child was born on 17 January 2020 and they both are living happily together with their child.

Russian cross-country skier Sergey Ustiugov's net worth is $1.5 million and he received 69,900 francs (5.7 million rubles). Talking about salary generally a professional skier can earn around $30,000 per year.

Furthermore, they also earn from endorsement and branding. Endorsement is one of the major income sources for Sergey Ustiugov besides Sking.

Sergey Ustiugov was born on 8 April 1992 in Mezhdurechensky, Russia and he is one of the youngest children in a large family. He is of Mansi Decent and he is also known by the nickname "The Moose". He married junior cross-country ski champion Elena Soboleva on 9 August 2019. Their child, Kira, was born on 17 January 2020. 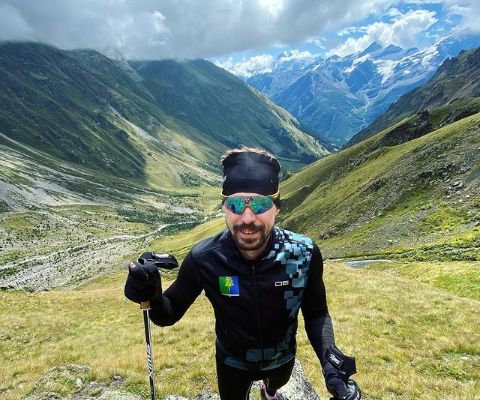 Talking about his physical appearance, he is 6 feet tall and his weight is 80 kg. According to the astrologists, his zodiac sign is Aries and he is white.

Ustiugov debuted on 6 February 2011 at the World Cup in the relay event. Overall he reached 22 times the pedestal in World Cup individual events; nine times he championed, six times he became runner-up, and seven times he was third-placed. The best overall ranking to date was 4th place in the 2015–16 season. In the 2015–16 WC season, in January 2015, he won the team sprint event with Alexey Petukhov at a World Cup stage in Otepaa. 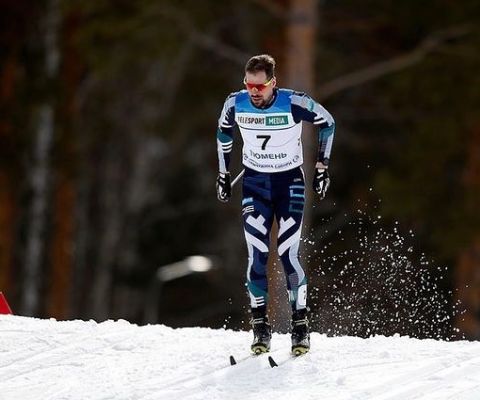 In the new season, Ustiugov in January won the 2016-17 Tour de Ski. He won the first five stages and only in the 6th stage did he loses the crown to Martin Sundby. In the last stage, the final climb, he started first and by saving the handicap won the overall tour.