Sephora Coman is popular as the ex-wife of famous soccer player Kingsley Coman, who is currently playing for the Bayern Munich. Sephora is a professional model who currently works for the Parisian agency Rixon.

Sephora has a collective net worth of over $1 million whereas her ex-husband Kingsley Coman's net worth is above $20 million. If you are curious about her earnings, relationship, and children just scroll down a little bit.

Sephora Coman and her ex-husband's Net worth and Salary

Kingsley is the fourth highest-paid soccer player of the Bayern Munich and his annual salary is around $4,726,340.43 and his weekly salary is reported to be around €157 000. His total career earnings is listed over $40 million. 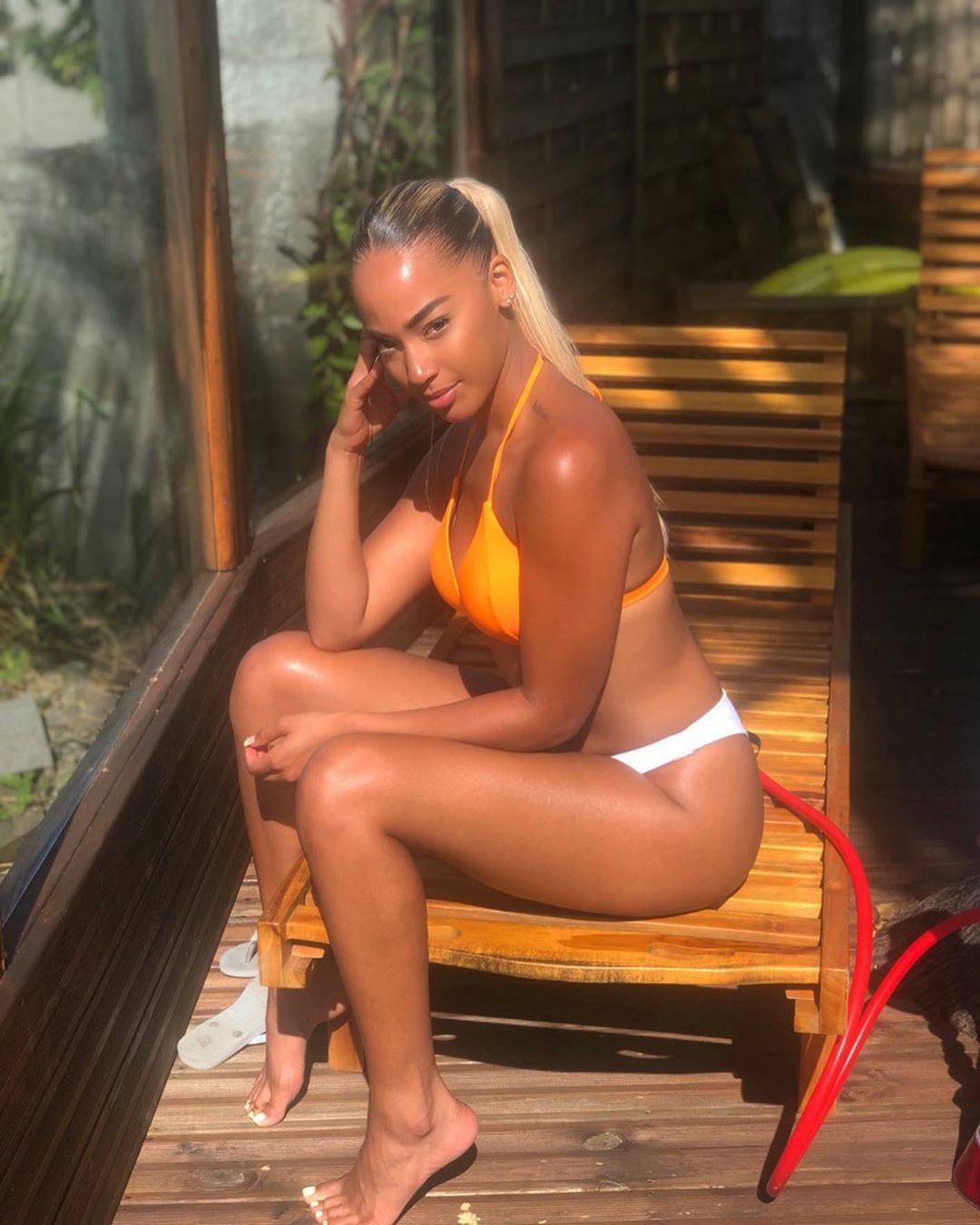 Since his contract will expire in 2023 and his net worth will reach the peak at the end of the contract. Talking about his market value, he is valued around €50 million whereas his highest market value was above €50 million. he was transferred from the Juventus to Bayern for €20 million and previously, he was taken by the Juventus in €3.50 million.

Apart from his salary and bonuses. he also receives a decent amount from his endorsements but the exact amount of the deal is yet to be disclosed. So far there aren't any details which put a light on his personal assets like cars and house.

Barbara Bottini is the lovely wife of Bryan Colangelo

Is Sephora Coman Married or Single? Know about her divorce and children

Well, Sephora is a gorgeous french model who was married to famous soccer player Kingsley Coman. Sephora and Kingsley tied the knot when they both were teenagers since their relationship started a long time ago. They enjoyed their marital life for over many years.

There is not much available about her wedding and other facts about their love life before the wedding. Currently, she is divorced with her husband Kingsley and the reason for their divorce is rumored to be the behavior of Kingsley. As per the reports, he used to beath her and she is the victim of domestic violence.

Sephora with her ex-husband and daughter SOURCE: tumblr

Her ex-husband was charged with domestic violence in 2017 and he had to pay a fine of $5,650. Soon after the incident, disputes started in their marital life and at last, it ended up in divorce. They both share a beautiful daughter named Leyana. 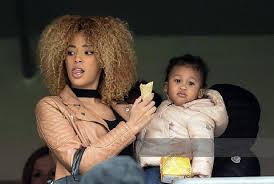 Currently, she is single and it doesn't seem that she is planning to start her relationship again with Kingsley. Furthermore, there are no details which put light on her past relationship with anyone.

A Nepalese native, Priyana Thapa who is the wife of famous boxer Keith Thurman

Sephora Coman was born as Sephora Goignan in La Guadeloupe, Quebec and she is currently 22 years old. She belongs to the white ethnic group and holds French nationality. She started her modeling career from her childhood days.

Further facts regarding her parents, early life, and educational qualifications are still not available on the media.

Wendy Honner is the wife of famous golfer Shane Lowry

Sephora Coman is a professional model who has worked for several agencies. Currently, she is working for the Parisian agency Rixon. Moreover, she started her modeling career from her high school days. Since she is not as popular as her ex-husband so it is hard to know more about her professional career. 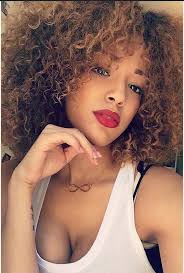 Her ex-husband Kingsley Coman is currently playing for the Bayern Munich after being transferred from the Juventus in 2017. He plays in the position of the right-winger for the team. He also played for the Paris Saint Germain previously.

If you want to know more about wags, just visit the site Playerswiki