Wendy Honner is the wife of famous golfer Shane Lowry who plays in the PGA Tour and European Tour. he won the 2019 Open Championship and Irish Open in 2009. Wendy is a nurse by profession, and she is a massive fan of her husband's playing style.

Wendy's net worth is estimated at around $500,000, whereas her husband's net worth is over $15 million. She is currently residing with her spouse and daughter. If you are curious to know more about Wendy's husband, salary, and children, just scroll down a little bit.

As we all know, the income of professional nurses is quite good so Wendy is supposed to have made a net worth of over $500,000 so far. Moreover, her husband Shane Lowry is an Irish professional golfer who has won several titles, and his net worth is estimated at around $15 million.

Moreover, he has made a lot of money from his golf career.  His overall career earnings are listed above $20 million so far. Talking about his earnings, he has made a sum of  $11,305,373 from his European tour whereas he earned an amount of  $1,649,232 from his PGA Tour.

Furthermore, he also received $1,570,000 from his WGC- Bridgestone Invitational’s prize money. Apart from his cash earnings, he also makes a decent sum from various endorsements as he is linked with several brands like Bonnington Group, Sxrin, McGettigan’s, Simply Golf, and Kartel. 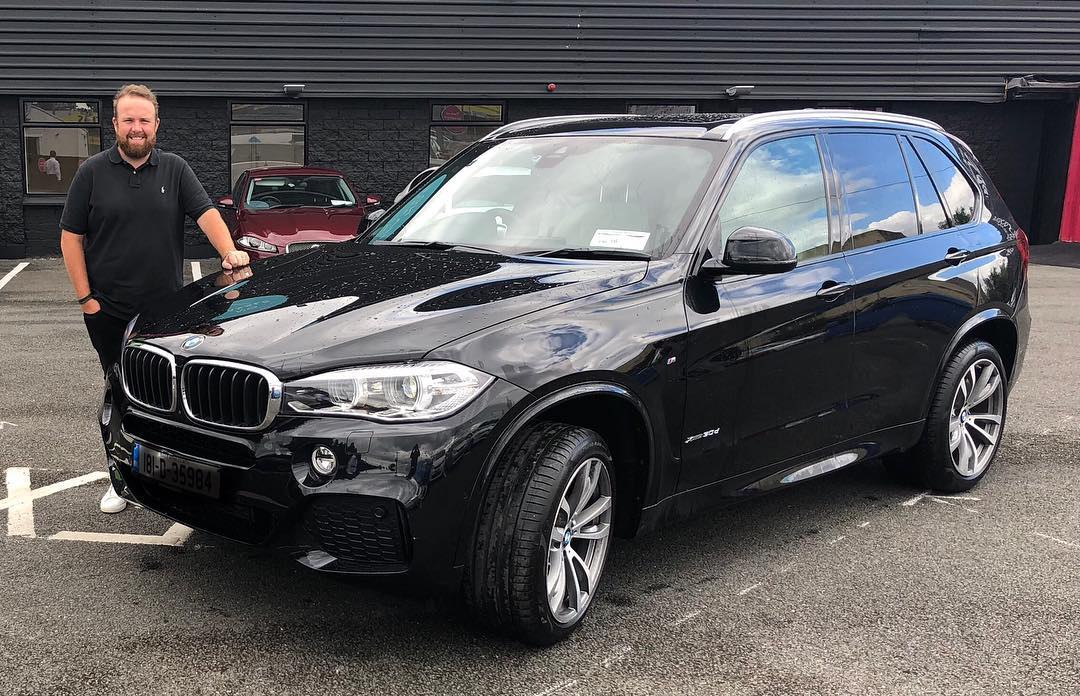 In addition to this, Wendy's husband has a beautiful car collection, including some of the expensive cars like Kearysmotors X5, BMW i8, and BMW X5. The couple is living a lavish life as they both have a decent amount of net worth.

Wendy Honner is a happily married woman, and she is currently enjoying her married life. She is the wife of famous Irish golfer Shane Lowry who is a renowned face in the golf world. Wendy tied the knot with her boyfriend, Lowry on April 2016. 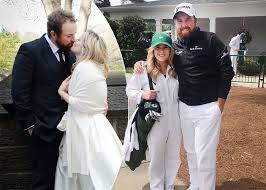 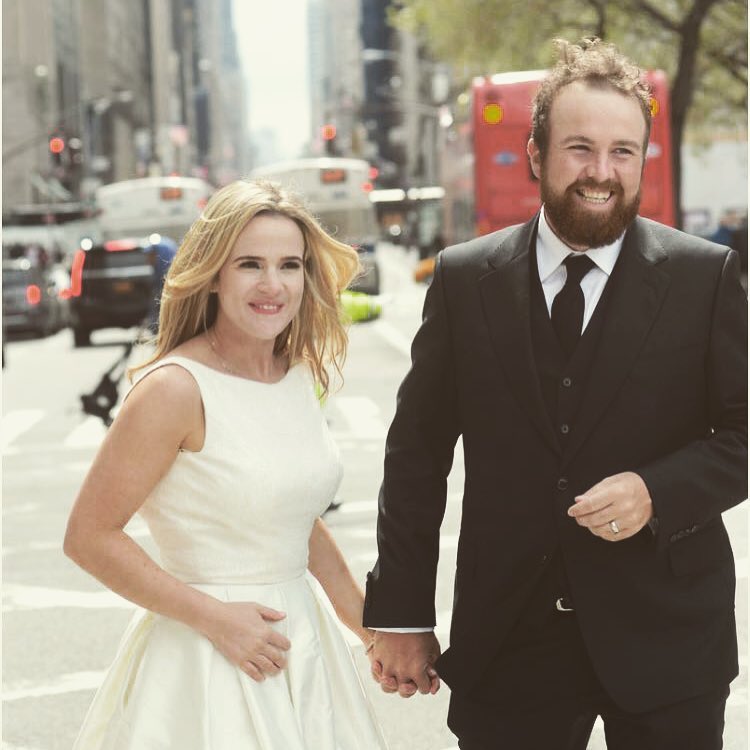 Wendy's spouse spoke about the wedding saying  “The guest list [was spiraling] and I get stressed very easily, so we decided the big white wedding at home was not what we wanted.” They were in a romantic relationship for over a long time before they exchanged vows with each other. 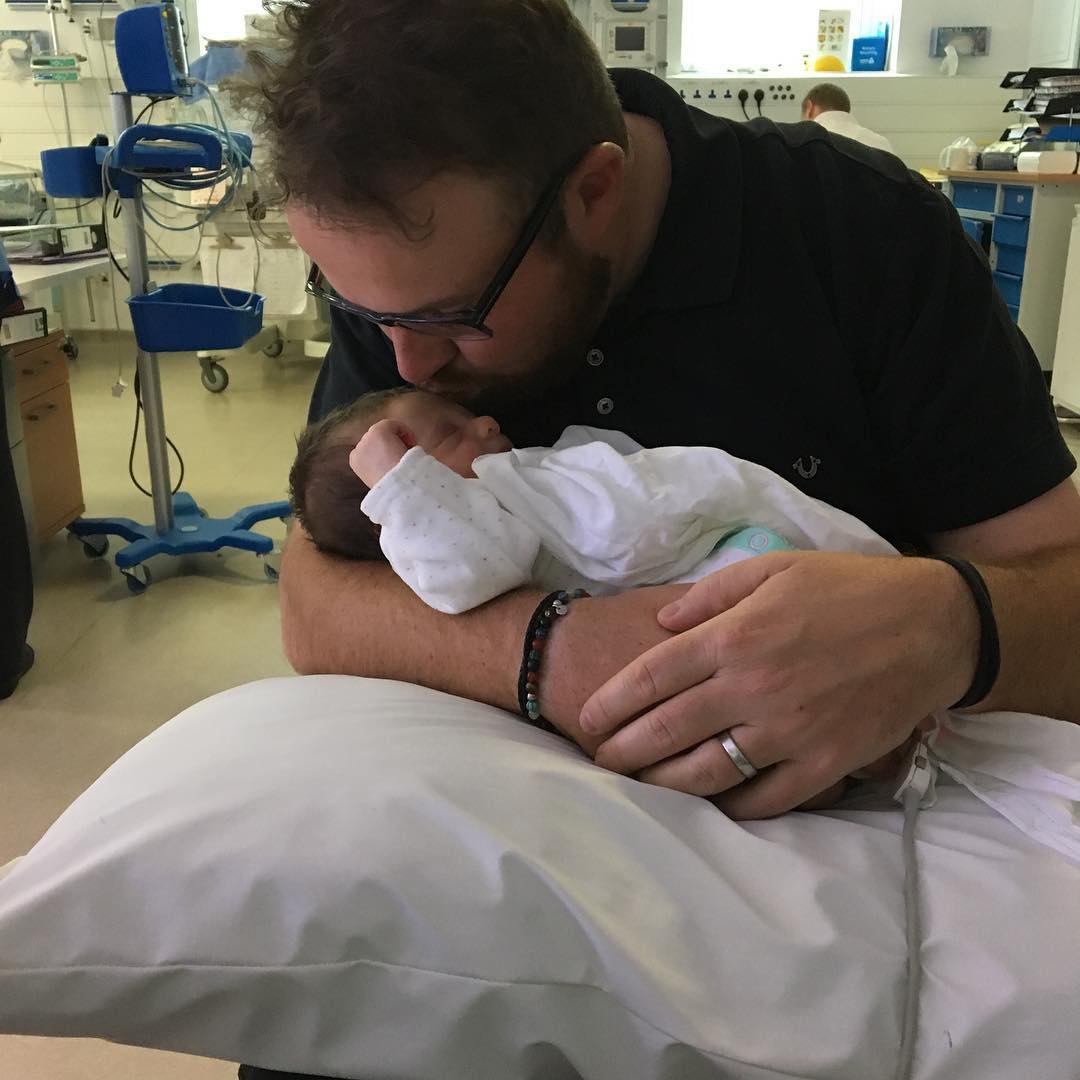 Shane proposed Wendy in 2014 in Dubai at the Atlantis hotel by bending down over his knees, and since then, they were together. The couple shares a beautiful daughter Iris born in 2017. She is a massive fan of her husband's playing style and frequently visits his match. 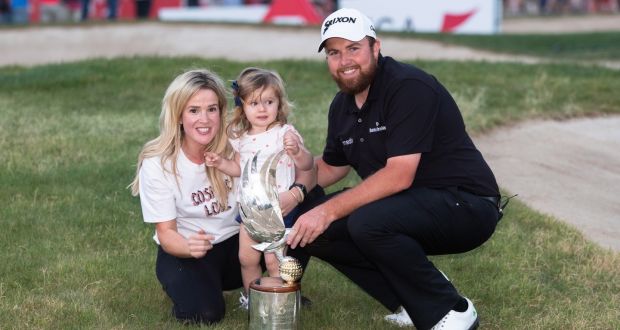 Currently, the lovely couple is residing in  Clara, County Offaly, Ireland, along with their two years old daughter. The couple spends a lot of time together, which shows that they have great bonding in their marital life.

As we all know that Wendy Honner is not as famous as her husband Shane is, so there aren't any facts available regarding her childhood. As per the sources, she holds Irish nationality and belongs to the white ethnic group. Furthermore, she hasn't yet mentioned about her educational qualifications.

Wendy Honner is a nurse by profession, and she is well known as the wife of famous golfer Shane Lowry. Shane Lowry is an Irish Golfer who has won several titles including 2009 Irish Open and 2019 Open Championship which he recently won.

He started his golf playing career after he learned from  Esker Hills Golf Club. He made his debut in the Walker Cup on 2009 September. He played in European Open, Japan Golf Tour, Abu Dhabi Tour. He finished 4th in the  Abu Dhabi Golf Championship after which he was included in the Top 100  Golfers.

Currently, in 2019, he won the 2019 Open Championship against his rival Tommy Fleetwood and won by six shots. Some of the other famous golfers are Brian Hollins, Angela Stanford, Nick Faldo, and  Louis Oosthuizen.

If you want to know more about golfers, just visit the site Playerswiki.com.