Sebastiaan Bornauw is a Belgian professional footballer signed to the German Top league club VfL Wolfsburg as a defender. Bornauw represents the Belgium national team that made his debut on 8th October 2020 against Ivory Coast; he wears Jersey No. 3 playing for the club.

Sebastiaan Bornauw was born on 22nd March 1999, in Wemmel, Belgium, under Aries's star sign. He was born to his father, Kenneth Bornauw, who works in Morocco, and there is not much information about his mother. The Belgian soccer player stands 1.91m (6 ft 3 inch ) and weighs over 81Kg.

Who is Wolfsburg's defender Bornauw dating in 2022? (Girlfriend and Affairs)

Bornauw is popular on instgram; he posts many pictures with his family and girlfriends. From his Instagram, we can conclude that Wolfburg's defender is dating his long-time beautiful girlfriend named Ines Vangeersdaele, who is a Belgian social media influencer and currently lives in Germany.

There is not much detail about Ines, but the couple often spends much of thier vacation roaming different new places. As seen from her Instagram, she supports Bornauw in his soccer career and is a big supporter of Wolfsburg. 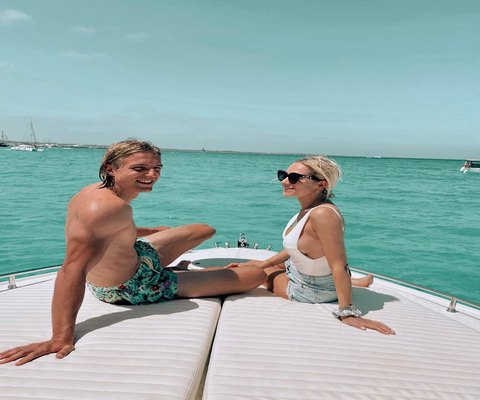 Since then, the couple has been together for more than two years; Ines and Bornauw might settle with each other in the coming years as his girlfriend is often seen hanging out with his family on occasions.

How Much is Sebastiaan Bornauw's Net Worth in 2022?

Bornauw is signed to the VfB Wolfsburg, where his salary is £1,612,000 per year, summing up to £31,000 weekly wage; he is a young talented player who has started his professional career with Anderlecht after finishing his youth career with the team.

VfB Wolfsburg's defender's current market value is €13.00 m, last updated on 22nd December 2021, and his highest ever recorded market value was €14.00m in 2021. He also adds up his earnings by playing for the Belgian national team. 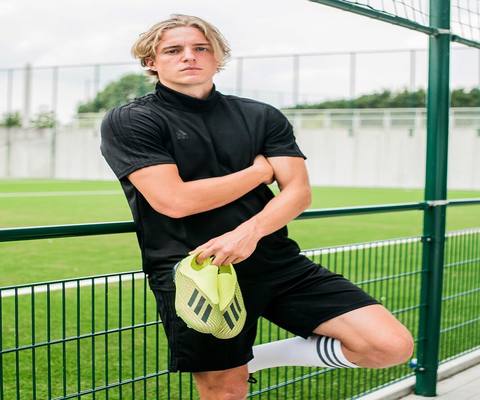 Besides professional life as a soccer player, Bornauw also earns through endorsements and sponsorships. Scrolling down his Instagram, we found that Sebastiaan Bornauw endorses Adidas. He has a net worth of $1.5 million approximately.