Scott Styris is a well-known New Zealand cricket commentator and a former cricket player. Scott played as an all-rounder for his nation. He started his professional career in 1994 playing in New Zealand first-class cricket and made his ODI debut in 1999 against India.

Scott Styris was born Scott Bernardo Styris on July 10, 1975, in Brisbane, Queensland, Australia. He is nicknamed Miley, The Rus and The Virus. Scott did not come from a reputed family and has not shared much about his parents and early life. Styris stands five feet and eight inches tall and weighs 80 kg.

Scott Styris has an estimated net worth of more than $1 Million. The player and commentator have earned most of his net worth through his salary and contract. Scott is currently working with Star India as their commentator for all formats of games. Last season, The salary of an analyst sitting in the dugout studio in Mumbai varied from $500,000 to $700,000. 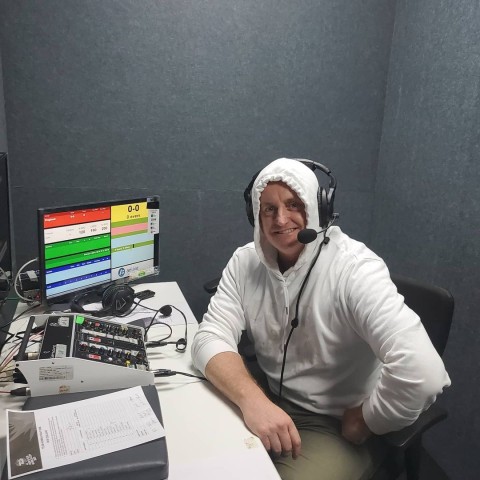 Scott is among the highest-paid dugout commentator currently working for Indian television. Brian Lara and Brett Lee will join him as the highest-paid commentator for the 2022 IPL. A cricket player has multiple sources of income, including sponsorship and advertising deals. Styris will be adding a considerable number in the future.

Scott is an active social media user and very open about his relationship status. Styris exchanged his wedding vows with Nickey Walker in 2010 at a private wedding ceremony in their hometown. The love birds had been dating each other for several years before their marriage. 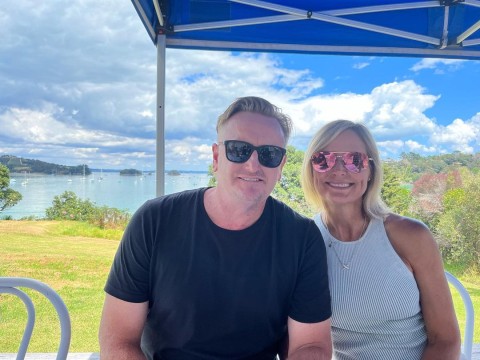 Scott and Nickey are the proud parents of two children. Both of them have successfully kept their children away from the spotlight. Scott rarely shares about his children. The family of five is living a happy married life, and there has been no rumor of the couple having ups and downs in their married life.

Scott started his early days playing with Northern Districts in his home country. He earned his national team call on the 1999 India tour. Styris made his debut in the ODI game at Rajkot, and his maiden wicket was Sachin Tendulkar. The player had to wait for the next two years to get his test call for the national team. Scott played an all-rounder throughout his life.

Styris had many ups and downs in his initial days suffering from injuries. He played in 188 ODI games and scored 4,483 runs with an average of 32.48 runs and took 144 wickets. Scott appeared in twenty-nine games for New Zealand and scored 1,586 runs. While playing in the domestic league, The player represented several clubs in numerous leagues globally.

Scott was part of the Deccan Chargers in the Indian Premier League for two seasons and moved to Chennai Super Kings in 2011. He eventually announced his retirement in 2014 and started working as a commentator.