Sarah Alpar is an American mixed martial artist who currently competes in the bantamweight division of the Ultimate Fighting Championship. She got the UFC contract through the Contender series in 2019 and is making his debut in the promotion in September 2020.

Sarah is scheduled to fight Jessica-Rose Clark on September 19. How much does Sarah earn fighting in the UFC? Who is her boyfriend?

The UFC fighter got the contract in August 2019 and was scheduled to fight twice previously. However, the bouts were canceled due to several reasons. She will now make her debut on September 20, 2020. Sarah will definitely get a good paycheck of about $15,000 for appearing and will get more if she wins the bout.

Alpar previously fought at different promotions where she earned a good paycheck but will see a rise in her salary at UFC. Her net worth in 2020 might be in 5-digit-figures.

Sarah is unmarried but is engaged to her fiance Drew Simmons. The couple has been together for a long time and is in a relationship for more than a decade. They got engaged on November 9, 2019. They are planning to get married on October 10, 2020. |Sarah and her boyfriend announced their wedding on their engagement day. 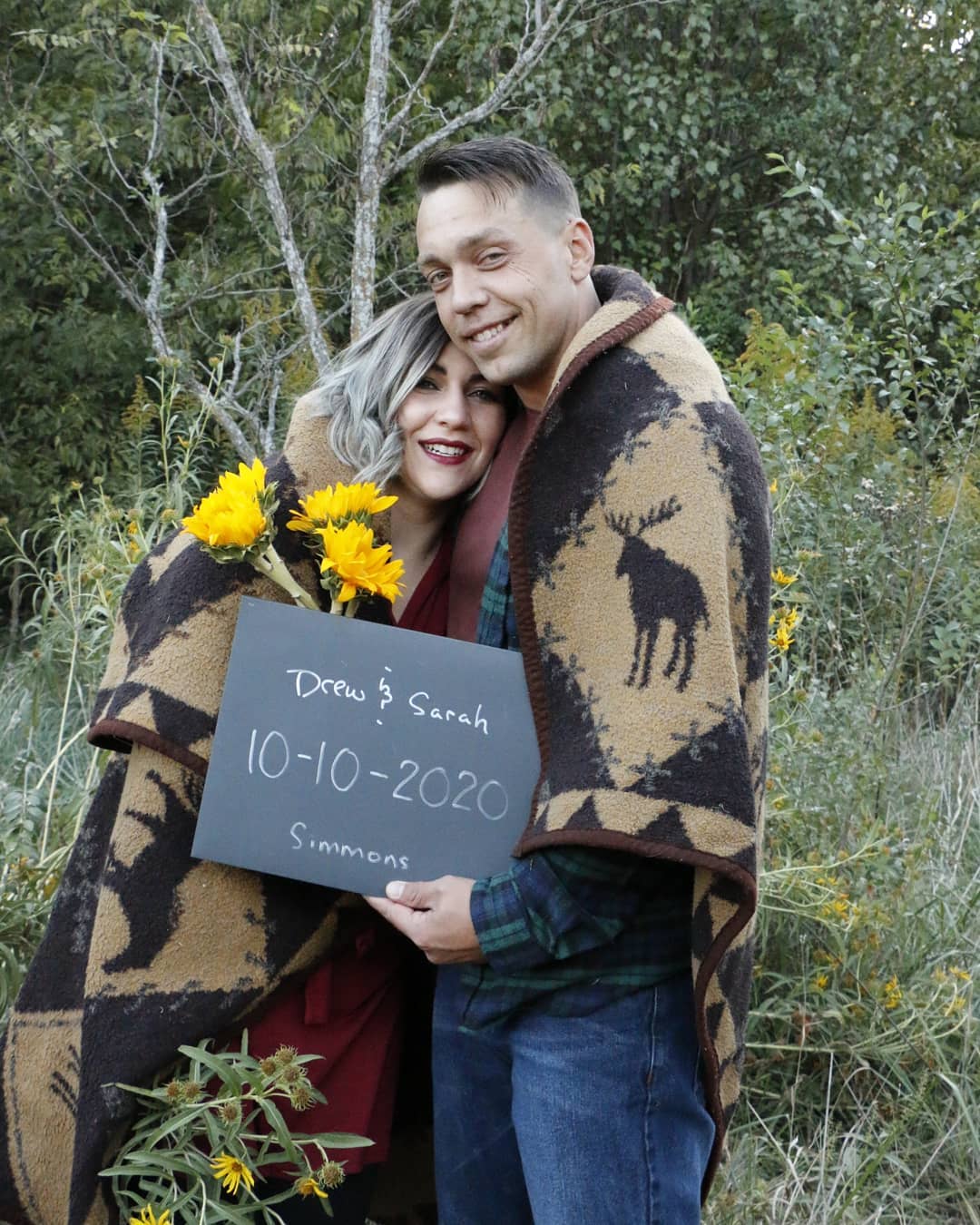 The couple is blessed with a child; a son who is around 10 years old.

Sarah was born in the United States and fights out of Amarillo, Texas. She is currently affiliated with American Elite MMA. She currently weighs 135.5 lbs and competes in the bantamweight division. Her pro-MMA record is 9-4-0.