Sara Sigmundsdottir is an Icelandic CrossFit athlete and weightlifter who earned the limelight due to her amazing athletic built body. Likewise, she also earned fame after finishing in first place in the 2015 and 2016 Meridian Regionals and third position in the 2015 and 2016 CrossFit games, respectively. With such an outstanding career, the six-time CrossFit Games veteran has already become one of those individuals that a person can look up to for motivation.

Hailing from the suburbs of Reykjanesbær, Iceland, Sara was born in 1992. She celebrates her birthday on the 12th of September every year. Likewise, her birth name is Ragnheiður Sara Sigmundsdóttir. Her mother's name is Hafrun Jonsdottir, and her father goes by the nickname of Simmi. Likewise, her father's Instagram username is sigmundur_eythorsson. Other than that, there is no whereabouts regarding her wiki, family life, and if she has any siblings.

The Icelandic CrossFit athlete initiated her career from an early age. She trained very hard and lifted weights to make her healthy and grow her muscles. In addition to that, she also used to follow balanced diets and do several other procedures.

Her training and hard work were tested when she began to participate in some local tournaments in 2013 and 2014. But, the real challenge stood beside her in 2015 when she decided to take part in the 2015 CrossFit Games.

During the tournament, she managed to impress everyone and secure the third position defeating some tough competitors. In the same year, she also took part in the Meridian Regionals, where she was able to beat everyone and win the whole tournament.

In 2016, Sigmundsdottir was all prepared to win the 2016 CrossFit Games. But, much like in 2015, the same thing happened that year too, and she only reached the third position. Despite that, a smile on her face came when she once again won the Meridian Regionals.

In 2017, she was once again deprived of winning the CrossFit Games. But, the year 2017 wasn't that bad for her as she won the 2017 Central Regionals and was ranked on the top of every female CrossFit athlete. 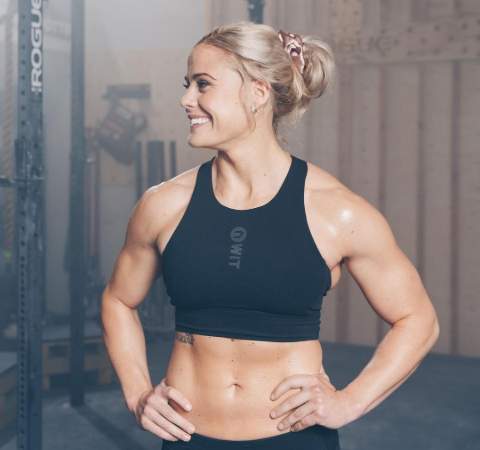 Since then, she worked very hard, lifted more weights, and followed some healthy diets to accomplish the dream of winning the CrossFit Games. Sadly, the dream never got fulfilled, and she only managed to win other tournaments, such as the 2020 Dubai CrossFit Championship.

This year too, Sigmundsdottir was training hard to make her seventh straight appearance in the CrossFit Games. But, an unfortunate event happened while training as she tore a ligament in her knee. Due to that, she got ruled out of the 2021 CrossFit Games, which will start on July 27, 2021.

The 29-year-old athlete has won several competitions to this date and also has become the runner-up and second-runner up in some tournaments. Likewise, in her social media handle, she is usually seen endorsing different brands. She earns thousands of dollars from her deals with Volkswagen, WIT, FITAID by LIFEAID Beverage Co., and many more. 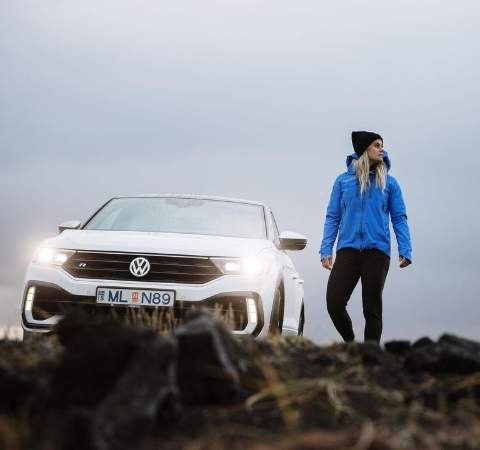 Considering all of that, it must be sure that she has had earned some great sum from the competitions and brand endorsements. So, how much is Sara Sigmundsdottir's net worth? Unfortunately, there is no information regarding her net worth, however, she is estimated to be worth around $3 million as of 2021.

The Winner of the 2020 Dubai CrossFit Games is very private about her romantic relationship. Likewise, in her social media handles, she has not shared pictures with other males, except her friends, who can be regarded as her possible boyfriend. 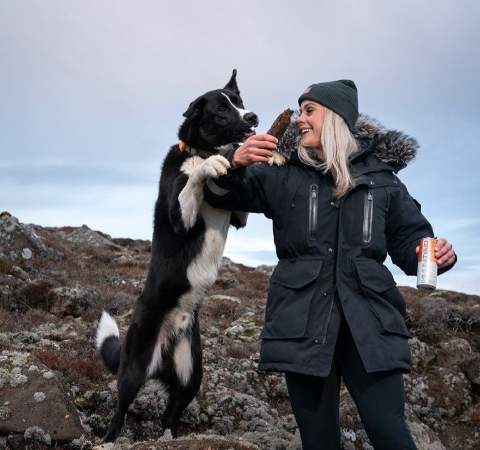 Due to such secrecy, there is no information regarding her personal life. Or, it can be assumed that she is possibly single and hasn't found the right one with whom she can flaunt pictures all across her social media handles.