Samy Mmaee is a well-known football player originally from Belgium who currently plays for Ferencvaros. Despite being a native of Belgium, Mmaee represents the national team of Morocco at the international level.

During his youth career, Mmaee played for the youth teams of Belgium at the international level. Besides, he plays as a center-back and sometimes also as a right-back & left-back. For your information, Mmaee wears jersey number 3.

Samy Mmaee Lives a Lavish Life With His Massive Net Worth

Since 2014, Mmaee has been playing football professionally and has represented various teams. Mmaee came to his current squad, Ferencvaros, with a deal of €500Th. So, he might be taking a decent salary from his team, but the actual amount remains under review. 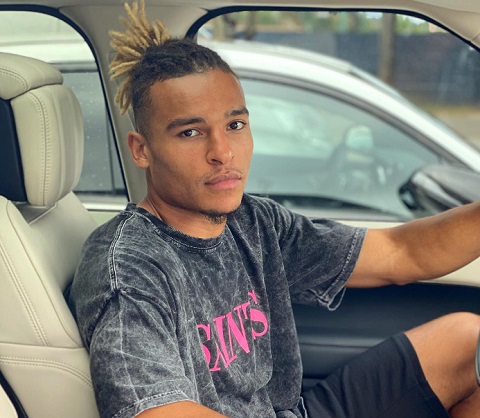 According to Transfermrkt, Mmaee's market value is €1.30m. So, it can be said that Mmaee has also preserved a colossal net worth from being a professional footballer. His Instagram posts show that Mmaee is living a luxurious life.

Moreover, Mmaee also owns an amazing car which he often features on his Instagram handle, where we can follow him as @smmaee.

Mmaee comes from athletic family background, as some of his family members are engaged in sports. Samy Mmaee A Nwambeben was born to his parents, who hail from different nations. His father is Cameroonian, while his mother is Moroccan. 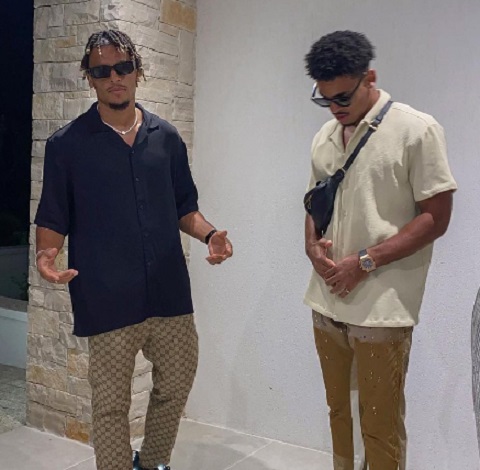 So, from his parent's side, Mmaee holds dual nationality. Furthermore, Mmaee was raised alongside his three siblings named Ryan Mmaee, Jack Mmaee, and Camil Mmaee, as reported by Transfermrkt. Ryan is a professional football player who plays for Ferencvaros and is an international for the Morocco national team.

In the same way, his other two brothers are also footballers. Moreover, Mmaee is a family person who loves spending time with them during his spare time.

Is Samy Mmaee Dating or Single?

Well, the professional footballer, Mmaee, is single, and he is not dating anyone at the moment. Till now, Mmaee has not been involved in any rumors or controversies regarding love affairs. So, it can be said that Mmaee has been leading a solitary life for many years. 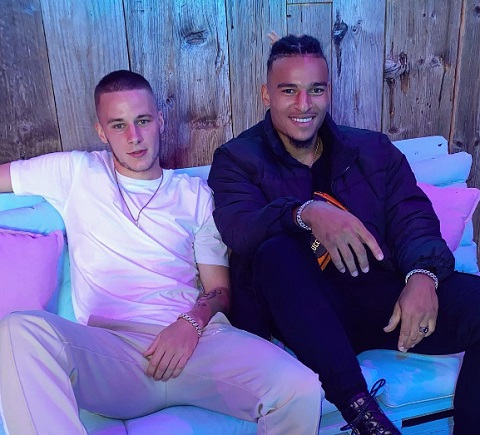 Rather than searching for a life partner, Mmaee is prioritizing his football career. Like many other footballers, Mmaee also prefers to keep his personal matters away from the public domain. Also, his social media posts do not hint at Mmaee having a girlfriend.

Briefing on His Career

Mmaee spent his youth career at Gent and Standard Liege. From 2014 to 2018, he played with Standard Liege and made eight game appearances. For the 2017-18 season, Mmaee played on a loan with MVV in 27 games and scored three goals.

From 2018 to 2021, Mmaee played for Sint-Truiden in 30 games. And now, he is an important player on the Ferencvaros team. Talking about his international career, Mmaee plays for the national football team of Morocco. 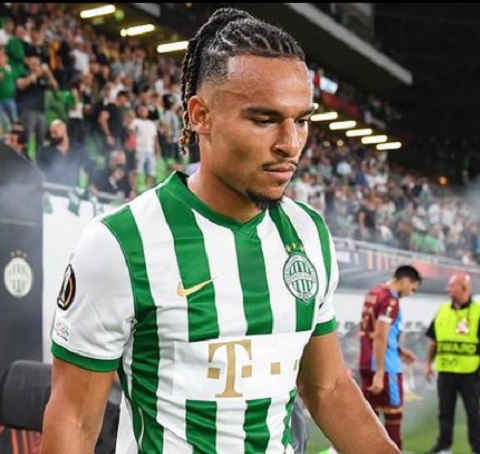 Likewise, he is listed in the squad that is playing in the FIFA World Cup 2022. Apart from that, Mmaee played for Belgium U19 and U20 teams.