Sammy Solis is an American professional baseball player who currently plays as a pitcher for the Yokohama DeNA BayStars of the Nippon Professional Baseball (NPB). Previously, he played in the Major League Baseball, representing the team Washington Nationals. Additionally, he was drafted by the Washington Nationals as a second-round, 51st overall pick in 2010 MLB Draft.

As of 2019, he has an estimated net worth over $1 million. Further, he is expected to earn around $300,000 as a salary, playing in a Japanese league. Besides, he is in a romantic relationship with his girlfriend, Odette Kassar. To know more about Sammy's relationship history, personal life, and professional career, read this bio in details.

Sammy Solis Earnings; How much is his Net Worth?

Sammy, who played in the MLB for five seasons, has an estimated net worth over $1 million which is entirely generated from his professional career. Moreover, he has collected $2,675,286 as career earnings.

Sammy's career contract and earnings are tabulated below:

Likewise, he currently plays for the team of Japanese league and reportedly, he is expected to earn around $300,000, which is an average salary offered by the Nippon Professional Baseball.

Is Sammy Solis in a Relationship? Know about his Personal Life i details

Sammy, who is unmarried till date, is in a romantic relationship with his beautiful girlfriend, Odette Kassar. Reportedly, Sammy proposed his girlfriend on December 19, 2018, which was planned romantically. 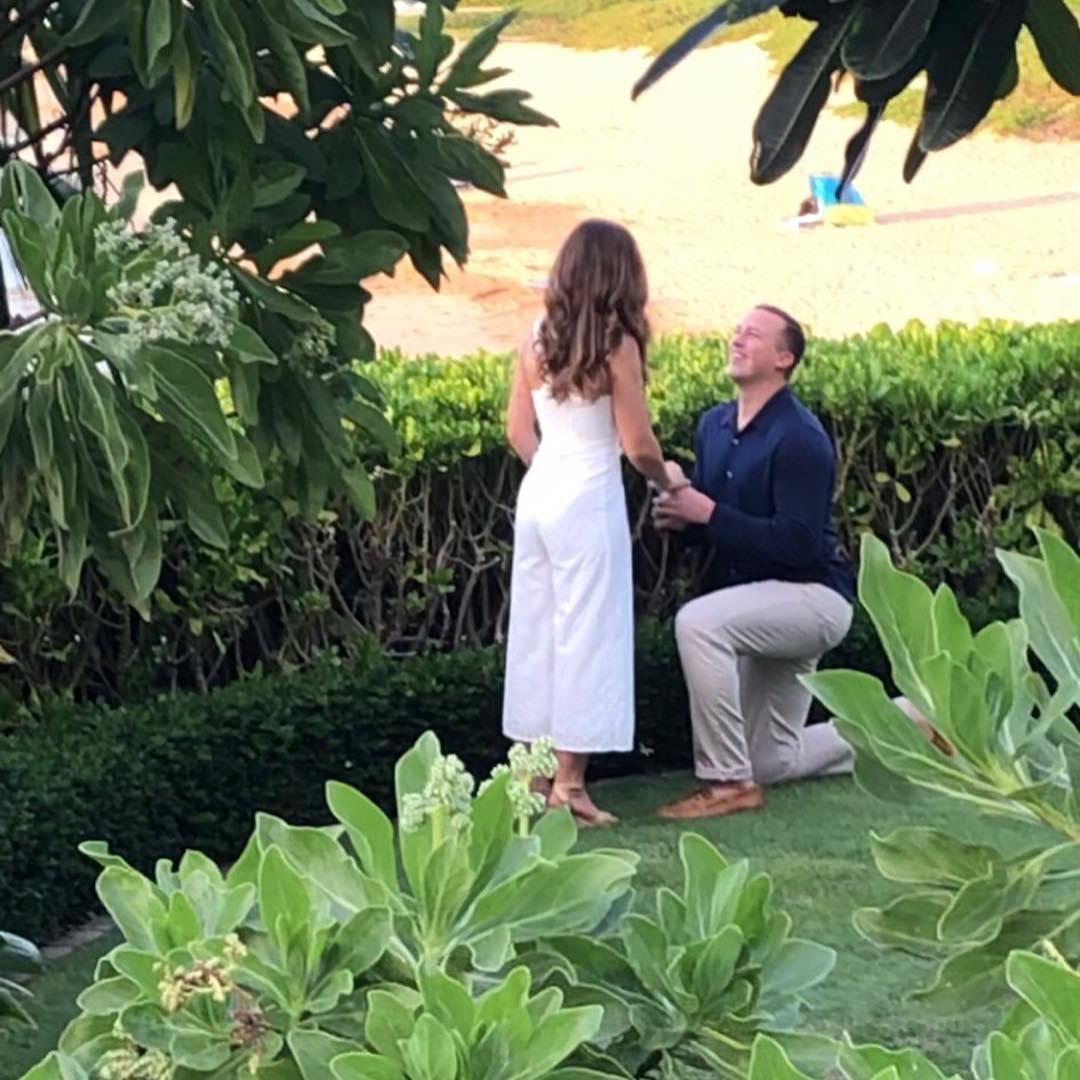 In his Instagram account, he revealed about the special day with the caption," Still waiting on our professional photos but figured we’d put up a few candid ones first. From a beach proposal to a private dinner under the stars, it was the best day of our lives!". 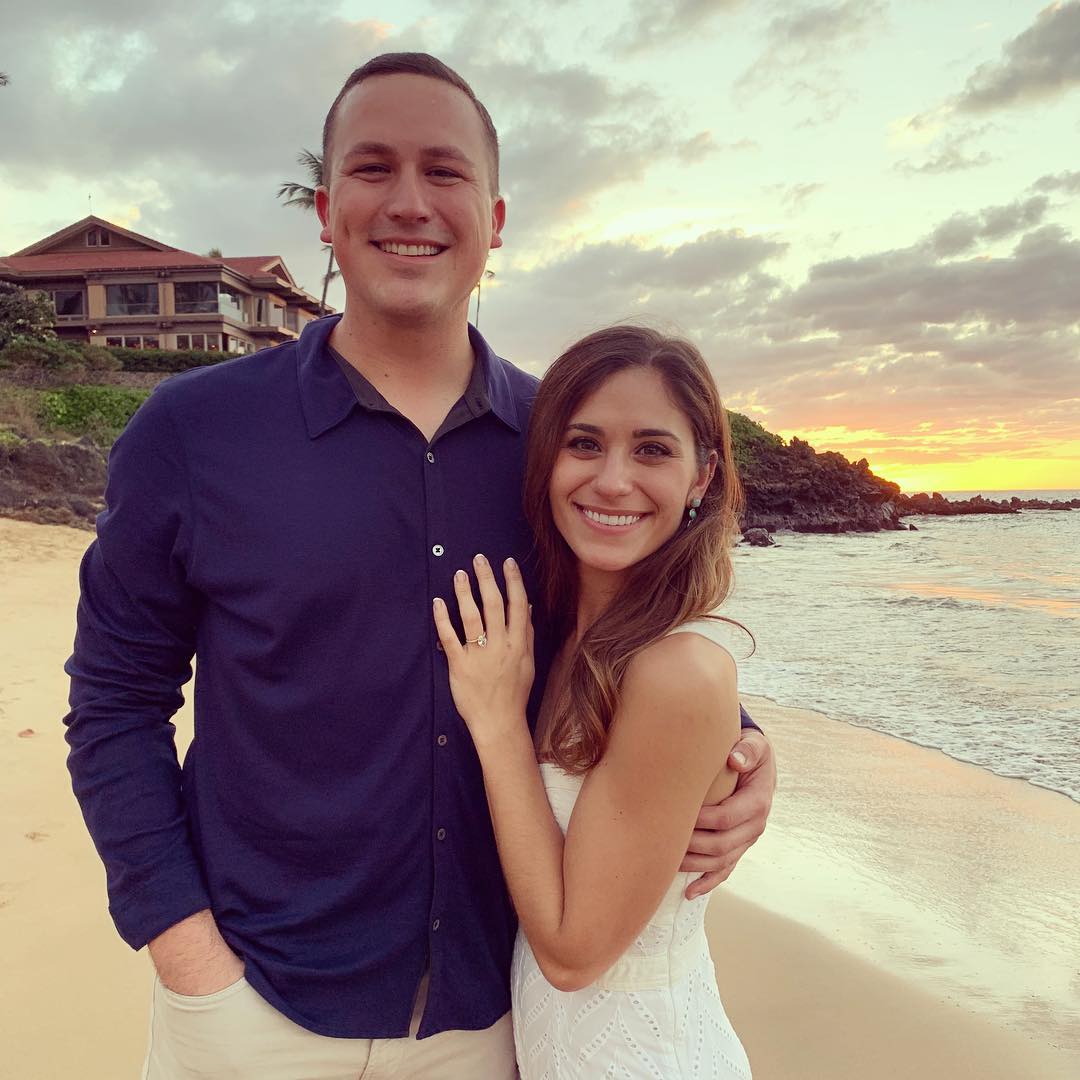 Although being in a relationship for long, the duo hasn't planned for getting married yet; however, the couple might soon reveal the news about their wedding to the public. As of now, the couple is in a long-distance relationship as Sammy currently plays in japan while his girlfriend resides in the United States. 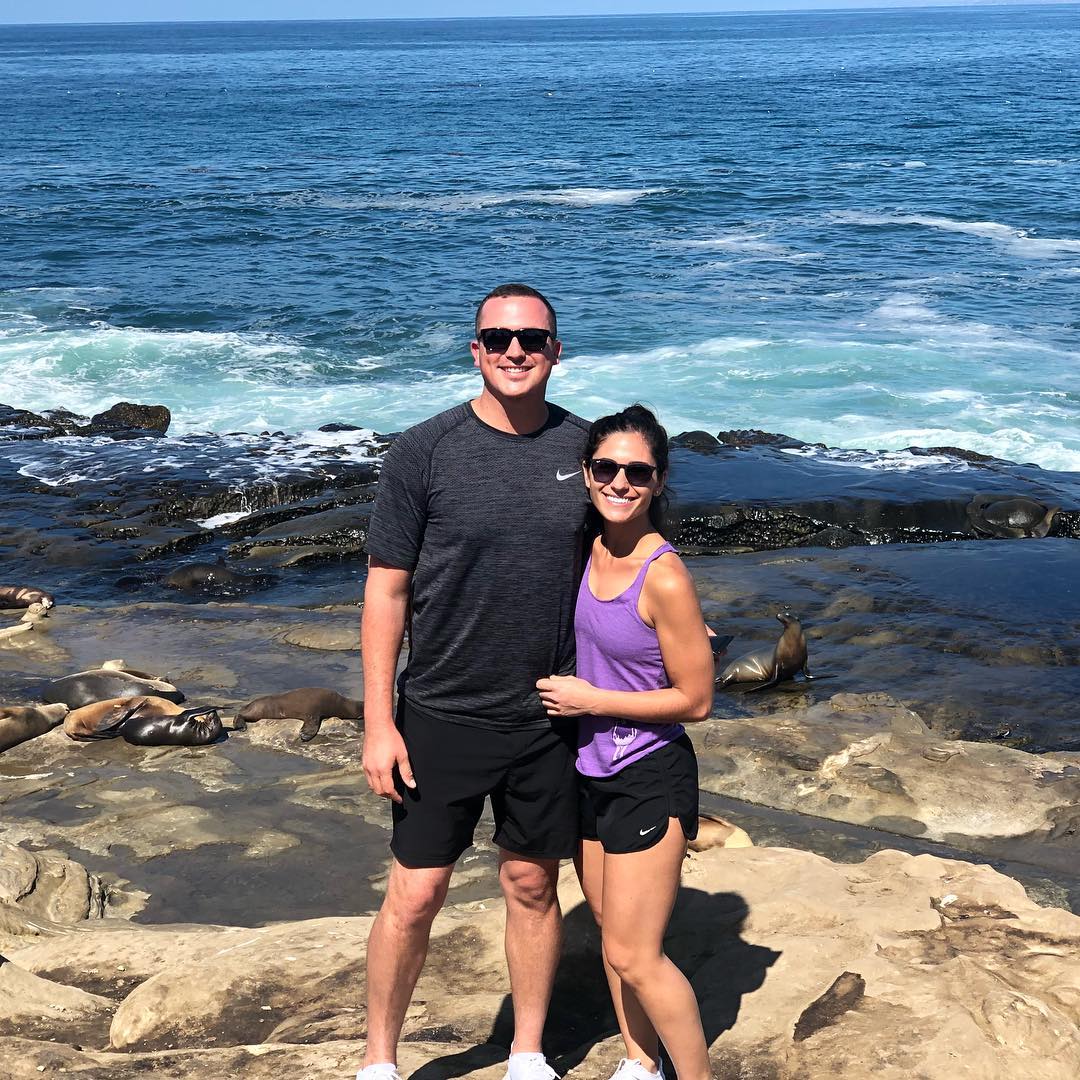 Furthermore, the couple often goes for a vacation to spend their romantic time together, which suggests that the duo is living a happy life without any news of conflicts. Besides love affairs, Sammy is actively involved in social media but compared to real life, and he is yet to gain popularity in social media.

Sammy was born on August 10, 1988, in Minneapolis, Minnesota to Bob Solis and Sallie Solis. As per Sammy's birth, he is an American and belongs to white ethnicity. Also, Solis was born under the star sign Leo.

Furthermore, he grew up along with his four siblings, three sisters, and a brother. 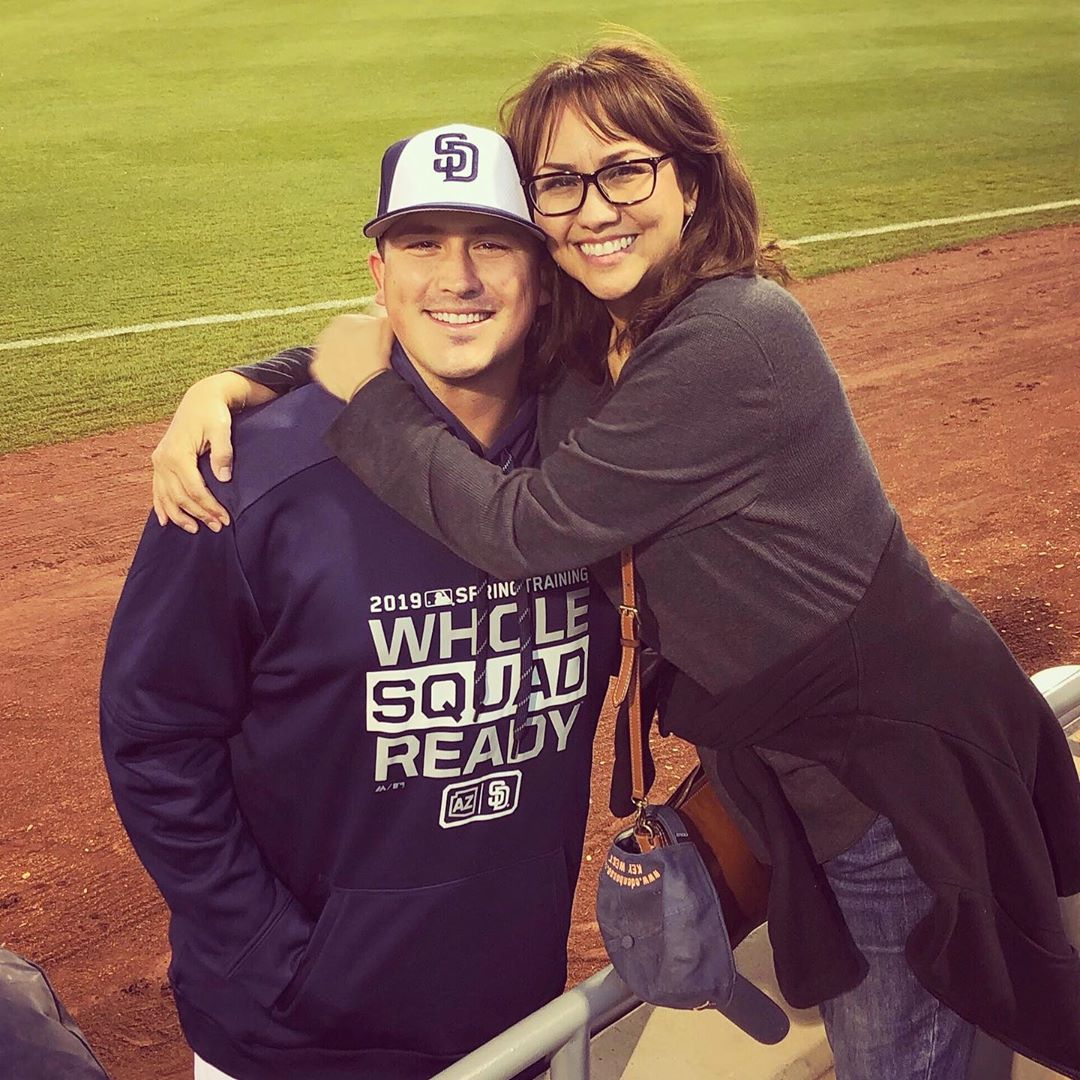 Sammy attended Agua Fria High School and played for their baseball team. For his exceptional performance, he was honored with the West Valley High School Baseball Player along with Kole Calhoun. Sammy also played for the varsity football team alongside the defensive end of Minnesota Vikings, Everson Griffen.

As of 2019, Sammy currently plays for the Yokohama DeNA BayStars of the Nippon Professional Baseball (NPB). Sammy previously played in the Major League Baseball, representing the team Washington Nationals.

Additionally, he was first selected by the Washington Nationals as a second-round, 51st overall pick in 2010 MLB Draft. On April 30, 2015, Sammy made his MLB debut. In his MLB career, he played along with some of the famous baseball players such as Raudy Read, Kurt Suzuki, Stephen Strasburg and many more.