Nori Aoki is a well-known Japanese professional baseball player who plays as an outfielder. Roki started his career with Nippon Professional Baseball League and played for some time with Major League Baseball in the States and returned to his home country at the end of his career.

Nori Aoki was born Norichika Aoki on January 5, 1982, in Hyuha, Japan. Nori came to the limelight after years of hard work and his successful career so, his early life information is under investigation. Also, there is not much information about his siblings. Nori started playing baseball from an early age. After graduating from Hyuga High School, he played as a pitcher enrolled at Waseda University, where he started playing as an outfielder.

Nori Aoki Contract and Net Worth; How much does he Earn Annually?

Nori has been playing professional baseball since 2004. He has earned a hefty sum throughout his career. Nori Aoki has an estimated net worth of $10 Million. He started his career with the Japanese team in 2004 and moved to MLB in 2012. He played in the MLB for around 6 years and made career earnings of $25,887,690 with an average annual salary of more than $4 million.

In 2016, he signed a 1-year contract worth $5.5 million with Houston and was released by Toronto in 2017. He played the remaining 2017 season with New York where he was paid a salary of $87,690. Besides, he also made thousands of dollars playing for the Japanese baseball teams.

Aoki must have earned a good amount after winning World Baseball Classic in 2006 and 2009 with his national team.

Who is Nori Aoki's Wife?

Nori Aoki is a married man living a happy married life with his wife and his children. Nori walked down the wedding aisle with Sachi Ohtake in 2009. They had been dating for sometime before tying their wedding knot. Soon after their wedding, the love birds welcomed two children, Takuta Aoki and Emily Aoki. 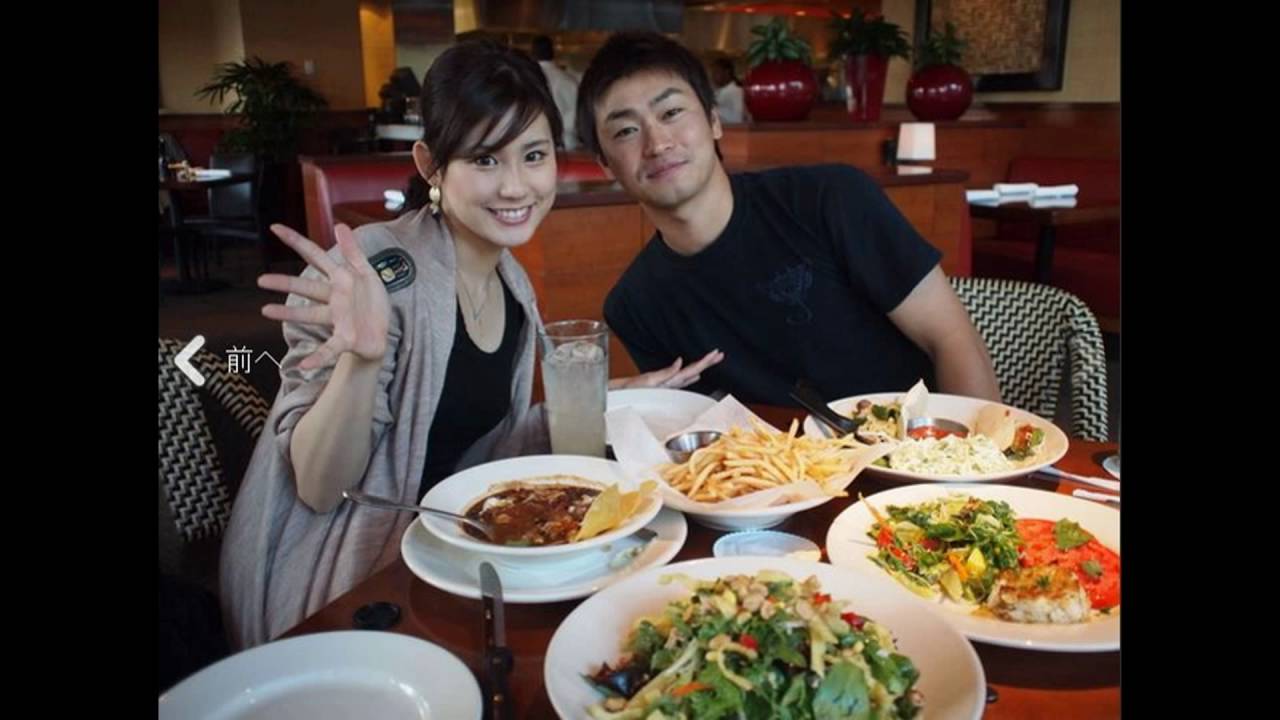 Aoki's wife Sachi is a former Japanese broadcaster. The couple first met in around 2008 through a mutual friend and dated for around two

Aoki started playing with his college team. He remained a prominent player for the team. Nori was surrounded by several other players who would become legends in the Japanese Baseball League. He and his five other colleges went on to win four consecutive Tokyo Big6. This team was regarded as one of the best teams in college baseball history. Upon graduating from the University, Nori was selected in the amateur draft by Yakult Swallows. 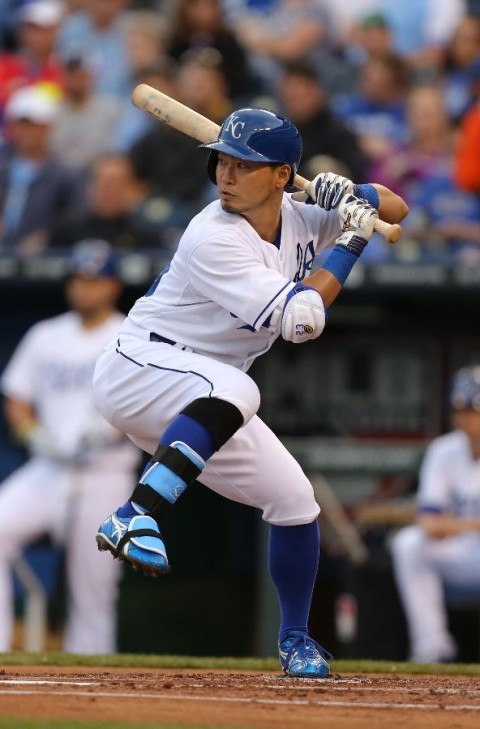 Aoki started his career with Swallows in Japan SOURCE: Pinterest

In the first year, Nori did not get much chance to play for the senior team and remained with the training team. In 2004, Aoki made his debut as a rookie. He had a good start to his professional career. Aoki made it to Fresh All-Star and also won Most Valuable Players honors. In 2005, The player could not start the season with a promising start but successfully gathered the momentum.

Aoki became the second player in NPB history to score 200 hits in a single season. He was voted the league's Most Valuable Rookie. By 2006, Nori got a chance to play for his national team. Nori had a good season and then played for the team with full spirit. By the mid of 2007, He became the fastest player in Japanese professional baseball history to amass 500 career hits.

At the end of 2007, Nori was picked in Asian Baseball Championship by the Japanese national team. He played a crucial knock to clinch a berth for the then-coming Olympics. Aoki has had some decent season with Swallows. Nori was posted to Major League Baseball in 2011. He signed a two-year contract with Milwaukee Brewers. He had a good start to his MLB career.

In 2013, Nori signed with the Kansas City Royals and played with them for two seasons. He still holds records for the teams he has played for. In the next four years, Aoki played for five different clubs, San Francisco Giants, Seattle Mariners, Houston Astros, and two more. In 2018, Aoki returned to his home country and signed a three-year contract with Tokyo Yakult Swallows.