Kurt, who has played 12 seasons in MLB, has an estimated net worth over $25 million. Moreover, he has collected $37,042,158 as career earnings. Besides, he is a married man who is in a smooth marital relationship with his wife, Renee Marie Suzuki. Below here are the details about Kurt's children, personal life and professional career.

Kurt Suzuki Earnings; How much is his Net Worth?

The 35 years old famous baseball catcher has an estimated net worth over $25 million, which is completely generated from his professional career. Also, he has collected $37,042,158 as entire career earnings.

Kurt's career earnings and contract are tabulated below:

Reportedly, he is 13th best-paid player of Washington Nationals while Stephen Strasburg and Max Scherzer are the top-2 highest-paid player of the team with an average annual salary of $38,333,334 and $37,505,562 respectively.

Also, the details about his property valuation are not in the media yet. However, we believe the player with such a huge salary and net worth is obvious to have expensive cars and luxurious house.

Is Kurt Suzuki Married? Know about his Personal Life in details

Kurt Suzuki tied a knot with his wife Renee Marie Suzuki in January 2007. The couple met for the first time at California State University where his wife was a fellow Titan who played volleyball, representing the women's team of the University. Besides, the information about their wedding is still out of the reach of the media. Also, the information about their marriage is still behind the rock. 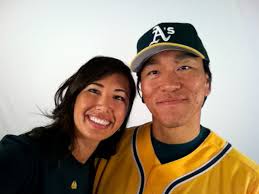 Likewise, the couple is a parent of three lovely children, a daughter, and two sons. Moreover, their eldest daughter Malia Grace Suzuki was born on April 28, 201 and their sons Kai Noah and Elijah was born on November 4, 2013, and July 12, 2016, respectively. 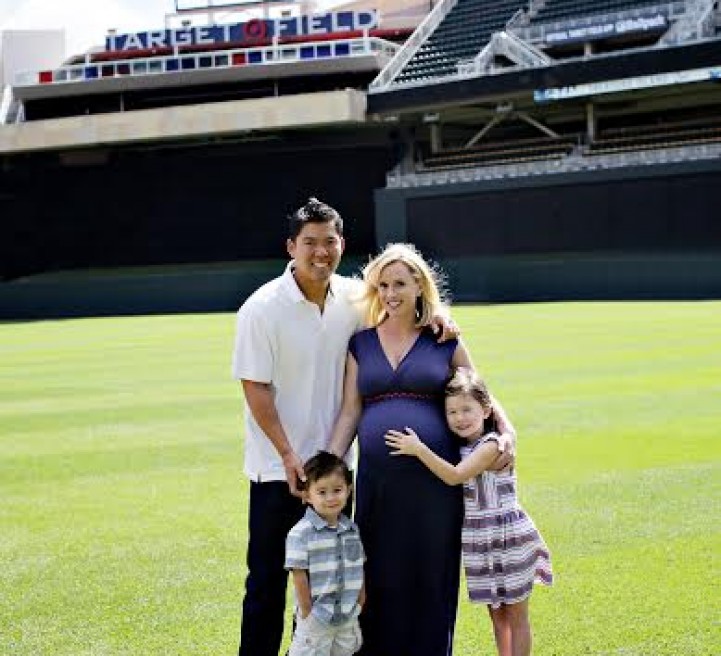 Moreover, the couple is also involved in Philanthropic work as they have founded the Kurt Suzuki Family Foundation. The foundation is a non-profitable organization which focuses on the scientific research of chronic illnesses and kidney diseases.

Kurt was born on October 4, 1983, in Wailuku, Hawaii to Warren Suzuki and Kathleen Suzuki. As per Kurt's birth, he is an American native and belongs to the ethnic group of Asian. Additionally, Suzuki was born under the star sign Libra.

Further, he also has played for the teams like Oakland Athletics, Minnesota Twins, and Atlanta Braves in Major League Baseball. Kurt made his MLB debut on June 12, 2007, in a game against the Houston Astros. As of now, he is currently playing along with his star team-mates such as Ryan Zimmerman, Raudy Read and many more.