Sam Horsfield is an English professional golfer currently playing on the European Tour. He has won two European Tours.

Horsfield was born in Manchester, the United Kingdom on August 10, 1994. He has lived in the United States since he was five years old. He attended the University of Florida.

Horsefield's first-ever golf experience would have been at the 2015 Walker Cup at Royal Lytham & St Annes Golf Club. He though withdrew two weeks before the event. This was done by the English golfer in part to having doubts over his visa status. He though had his mark in 2016 by finishing second at that year's Western Amateur. 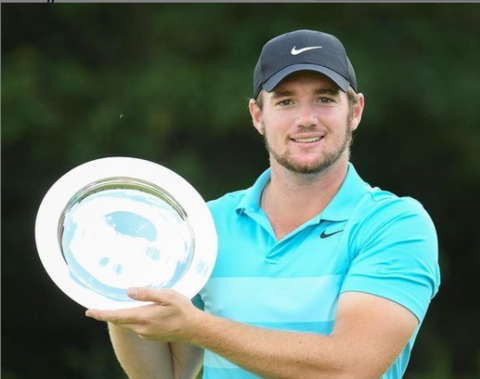 This was followed by the commencement of his professional journey in May 2017. En route to earning a place on the European Tour for 2018, he secured a medal at the 2017 European Tour Qualifying School. In 2018, he finished 4th in the ISPS Handa World Super 6 Perth and came second at the Tshwane Open, two strokes behind George Coetzee.

Later in the season, he managed to rank himself tied for 5th place in the Sky Sports Brtish Masters and secured the 52nd position in the Order of Merit. Horsefield's breakthrough came in early August 2020 when he won the Hero Open by one shot over Thomas Detry. He won his second European Tour event, two weeks later, at the Celtic Classic in Wales, two strokes ahead of Detry, who finished on the second spot.

Golf World no 1 ranked Dustin Johnson's Net Worth in 2021

Horsfield has made fifty cuts out of 79 tournaments he has played since 2015. His first documented cut was worth €12,800 which he had totaled from two separated 2017's event Made in Denmark and Portugal Masters. He had his first six figures on March 4, 2018, at Tshwane Open. 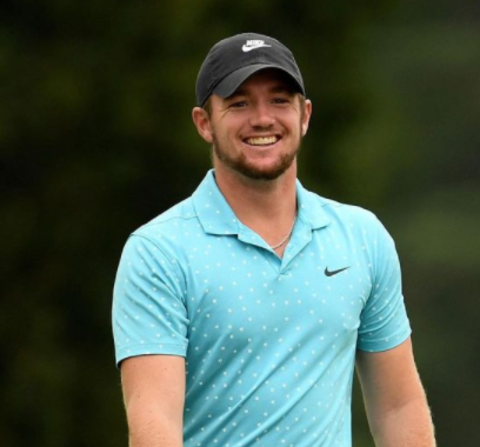 Horsfield's net worth exclusively assuming the career money is estimated at €1.8million.

Horsfield is currently dating fellow professional golfer, Katelin Lawson. She is an alumnus of Eastern Michigan University who participated in seven collegiate tournaments with an average score of 79.5. She was also named an All American Scholar by the WGCA. She was born in LaSalle, Ontario, and attended Ridge Community High school in Davenport, Florida.

The couple has been seen together since fall 2017. Though it has been disclosed if that's the year they started dating. Lawson first confessed her relationship with Horsefield on January 5, 2018, through her official Instagram handle. 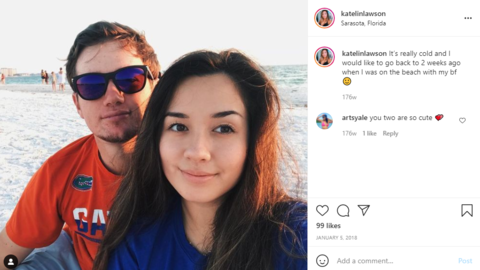 She did so by posting a picture of herself and her golfer boyfriend, captioning it with a quote, "It’s really cold and I would like to go back to 2 weeks ago when I was on the beach with my bf." Horsfield, on the other hand, had announced the news a few months earlier.