Ryan Fraser is a Scottish professional footballer who is signed to the Premier League side Newcastle United as well as the Scotland National Team. Early in his career, the winger player for Bournemouth (2013-2020) and Aberdeen (2010-2013).

Aberdeen, Scotland native, Ryan Fraser was born on 24th February 1994, under the star sign Pisces. He is the son of Debbie Fraser and Graeme Fraser. His mother was a 100 meters sprinter for Scotland. He credits his dad for his football career: “When my dad thought I was good at football at a young age, he quit his job and came back over to Aberdeen to get me in the team. “If it weren’t for that, I might still be in the Middle East somewhere."

How Much Is Ryan Fraser's Net Worth In 2021? Salary & Market Value

In 2019, Fraser talked about the difficulty of moving away from his parents and living alone. The winger admitted he didn’t want to get caught up in other things young footballers could be tempted into. He is a very low-key person. Since there is no confirmation about Fraser dating someone, it is believed that he remains single. 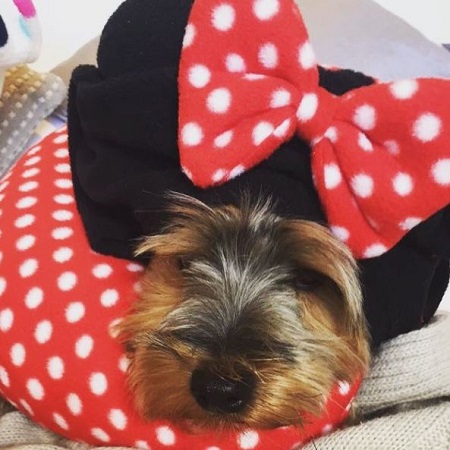 Besides, Fraser owns a dog called Maisie. He said she is the one that kept him sane being so far away from home.

An academic product of Aberdeen, Fraser made his debut for the first team against Heart of Midlothian in October 2010. He made a huge impression in the Aberdeen first team during the early part of the 2012–13 Scottish Premier League season. Also, he won the Young Player of the Month award for September and October 2012.

On 18th January 2013, Fraser signed a three-year contract with League One club Bournemouth on a transfer fee of £400,000 to complete the deal. He was loaned to Championship club Ipswich Town for the 2015–16 season. On 4th December 2016, he scored his first Premier League goal in a 4–3 victory over Liverpool.

On 7 September 2020, Fraser joined Newcastle United free agent on a five-year contract. On 15th September 2020, he made his debut for the club scoring the winner in a 1–0 win against Blackburn Rovers in the EFL Cup.

At the International level, Fraser played for Scotland U19 and U21 national teams. In March 2017, he earned his first call from the Scotland team. In June 2017, he made his international debut in a 2-2 draw with England.