Deshabandu Roshan Siriwardene Mahanama is a former cricketer from Sri Lanka and a former ICC match referee. Roshan Mahanama was a vital member of the 1996 Cricket World Cup-winning team for Sri Lanka. The Sri Lankan former cricketer is known for his time as a referee in a day-night test match.

Roshan Mahanama was born on the 31st May 1966 in Colombo, Dominion of Ceylon and is popularly known by the name Maha. He has not disclosed information regarding his parents to date, which remains under the radar for now, where he grew up with his parents playing cricket tests at the age of three.

The former cricketer of Sri Lanka has been passionate about cricket since his childhood. He grew up playing cricket in the backyard of the house. Mahanama started playing cricket at such an age and is a Right-handed player. 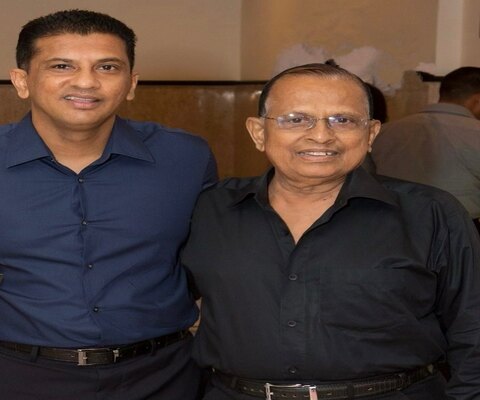 After retiring from professional cricket journeys, Mahanama changed his career to become an International Cricket Council match referee in 1999. He debuted as a match referee in the ODI between West Indies and Bangladesh. The Sri Lankan cricketer served as a referee at the 2020-2021 Pakistan Superleague.

Roshan Mahanama's Net worth and Earnings

Former Sri Lanka's Right-handed batter made his Test debut on 14th March 1986 against Pakistan, and the Last test was played on 27th March 1998 against South Africa. He played for more than 13 years for his nation side might have collected some good fortunes to date as a  cricket player.

He played cricket for several years, and after retiring from his international career, he started his career as a referee and also coached the Sri Lanka A team, through which he has made a good net worth. 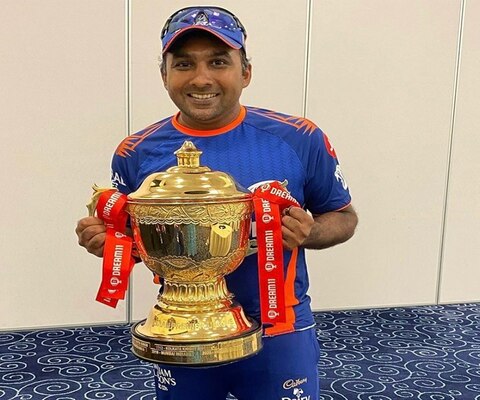 As per the source, the exact amount he made as a professional cricket player is still under the radar, while his net worth is estimated between $1 to $5 million. Apart from cricket, he also ran a pharmaceutical distribution business in Sri Lanka. Mahanama also earns a Zmaon app that deals with ordering coffee for customers.

He has been making good earnings through other factors, excluding cricket.

Who is Roshan Mahanama's Wife?

The Sri Lankan former right-handed batter is a married man. Aside from his professional life, Mahanama married Geeva Mahanama back long ago and enjoys a happy life with each other. 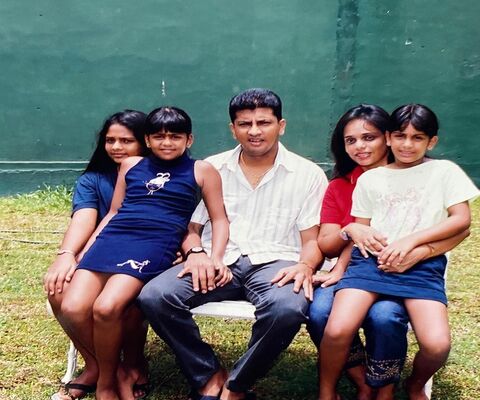 Mahanama's wife, Geeva, has always been his prime supporter since a young age. The couple has spent a long time in their relationship. The love birds are blessed with three pretty beautiful daughters. Mahanama spends his vacations with his daughters, Sajni, Rashmika, and Ravinia.