Ronald Torbert, professionally known as Ron Torbert, is an American football official in the National Football League (NFL). Ron has been officiating in the NFL since 2010 and was also named the referee for Super Bowl LVI. Besides, he also works as an attorney.

Professional NFL referee Torbert was born in 1964 AD in the United States of America. Currently, he is working as a referee in the National football league. He graduated from Harvard Law School and has also attended Michigan State University.

American football official Torbert is not a referee since the beginning of his professional life. He was an equity partner at Dykema before becoming official at National Football League. Ron served almost four years at Dykema from August 1988 and left in October 2002. He started his career as an NFL referee in 2010. 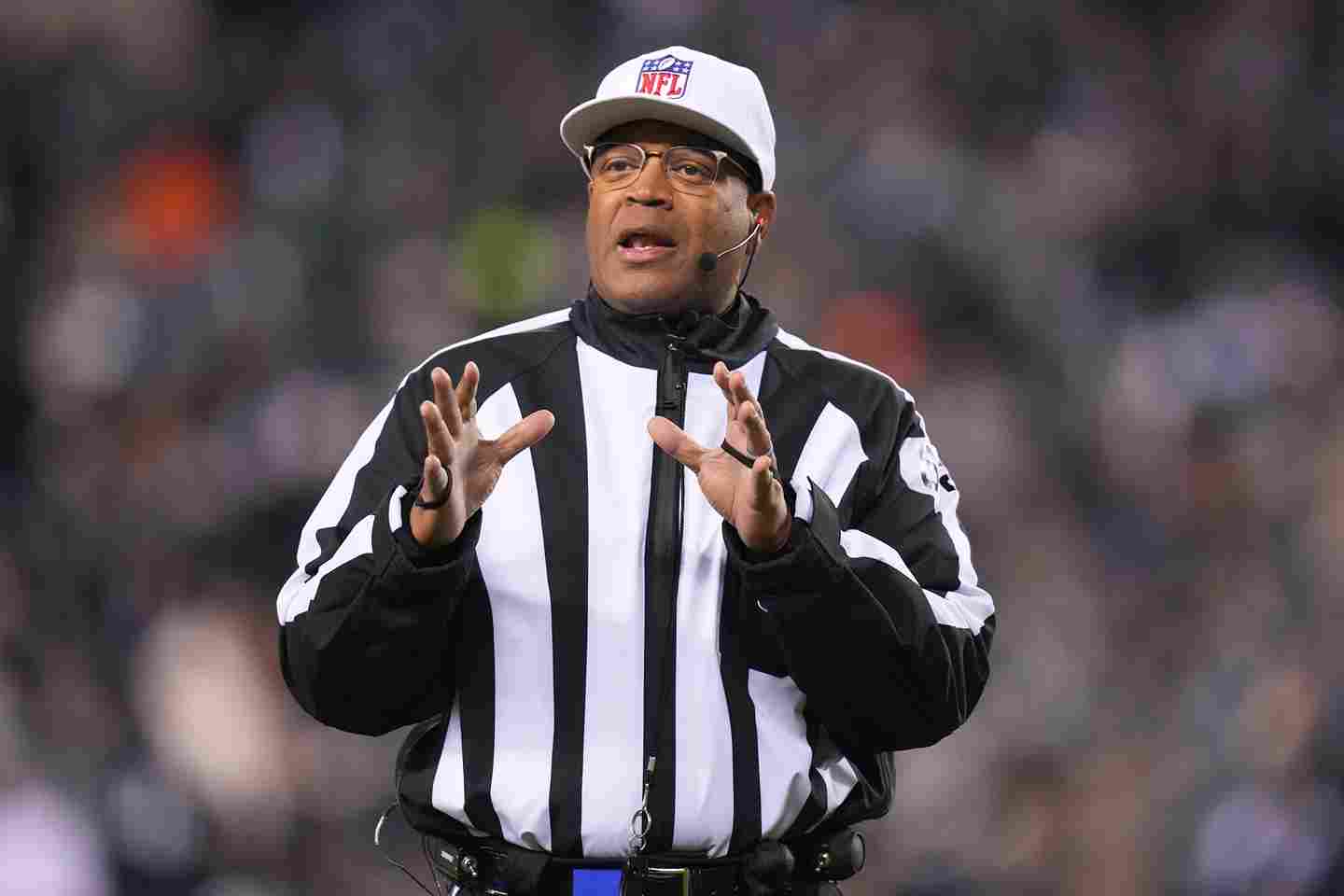 Ron has been a talented and active person from his early life. He is very skilled in productivity, public speaking, teamwork, leadership, communication, and many more.

Ron's Married Life and Children; Who is his Wife?

Fifty-eight-year-old National Football League official Ron is married, and his wife's name is Melaine Torbert. According to COAA, he lives with his partner in Baltimore, Maryland.

Torbert is such a quiet person that he does not reveal much about his personal life. Even he has not told who his parents are. So, his other personal information is currently under review.

How much does NFL Ref Ron earn? (Net worth, Salary, and Luxuries)

Ron is one of the wealthiest NFL referees, and he makes a good amount of Money by officiating at NFL. According to FanDuel, the net worth of Ron is $5 Million to $10 Million.

For officiating super bowl, NFL refs make an $11,900 bonus, according to Money. 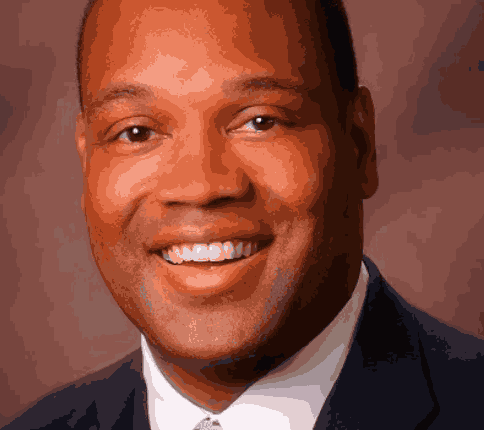 Ron makes an average of $12,058 per game during the NFL's 17-week season and $9,762 per week for a 21-week season. Ron is so quiet about his personal life that he has not revealed what luxury he has.

Torbert as a Super Bowl Referee

On January 25, 2022, He was announced as a Super Bowl Official. He was so happy about this event because he had been planning and preparing for this event for nearly 30 years, as per different sources. On February 13, 2022, he officiated the match between Los Angeles Rams and Cincinnati Bengals at the SoFi Stadium in Inglewood, located in California.