Ron Darling is a color commentator for the TBS, SNY, and WPIX and also co-hosts MLB Network programs. Darling was a former Major league Baseball(MLB) player who played for almost 13 years. Ron played for New York Mets, Montreal expos, and Oakland Athletics and ended his carer in 1995.

Golden Glove Award winner in 1989 and World Series Champion Ron Darling has a massive net worth of more than $20 million. Ron is married twice and has three children. Let's know about his salary, earnings, wife, and children.

Ron Darling Net Worth and salary: His Career Earnings

Ron Darling is a former MLB player who earned a considerable amount from his career. Moreover, he works as a color commentator for some of the reputed networks from where he receives an excellent salary. Ron Darling has a net worth of more than $20 million as of 2019.

In addition to this, his annual salary from his broadcasting career is around $100,000. Furthermore, he received a considerable salary when he was in his MLB career and was among the highest earners of his time. Before retiring from MLB, he signed a  three-year, $5.3 million contract. With the New York Mets. 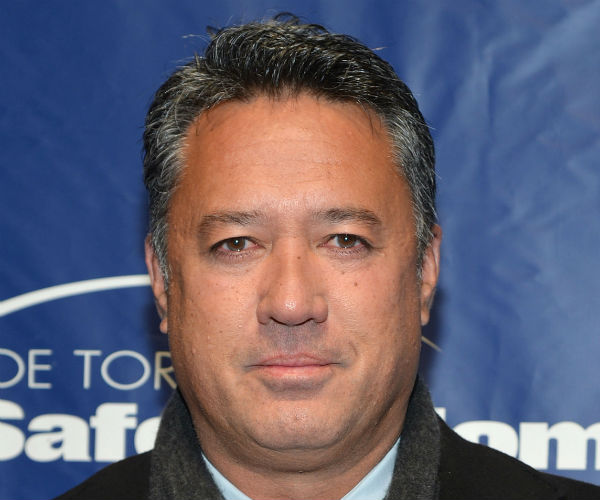 He was the highest-paid pitcher in the New York Mets history as his annual salary was around $1,766,667. He also got a signing bonus of approximately $500,000.

Apart from his MLB earning, he also made a nice amount from his broadcasting career as he worked for some of the reputed networks. The total worth of his assets and liabilities is listed to be more than $5 million in the current date.

Ron Darling is a 59 years old retired baseball player who has married twice. Darling was first married to his girlfriend, Antoinette O'Reilly in a lavish wedding ceremony. Ron and his then-wife Antoinette have two children together, including  Tyler Darling and Jordan Darling. 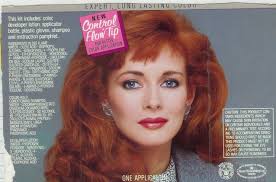 Darling's former wife is a model for the Irish Wilhelmina and played several roles in movies and TV shows. Ron and his wife got divorced after spending many years together in a marital relationship. The reason for their divorce is still unknown. 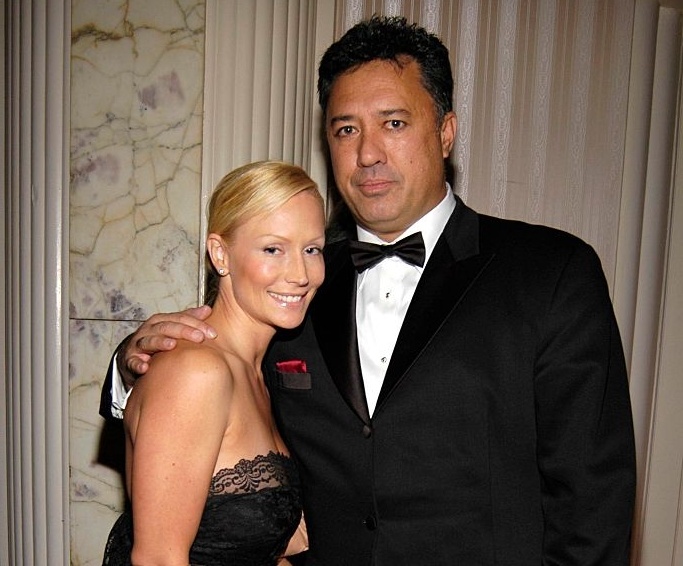 After getting a divorce with his wife Antoinette, he started dating girlfriend Joanna Last with whom he got married in 2004. Ron's second wife is a make-up artist working for the FOX Sports. They also welcomed a son together named Ronald Maurice Darling III.

Currently, he is living a happy married life with his wife in Brooklyn. Ron mentioned in one of his interviews that recently, he got diagnosed with thyroid cancer.

Who is Ron Darling? His Bio, Parents, and Childhood

Ron Darling was born in Honolulu, Hawaii, to French-Canadian father and Hawaiin-Chines mother, on  August 19, 1960. He holds American nationality and belongs to the white ethnic group. He spent his entire childhood with his siblings in Hawaii.

Ron Darling is a color commentator for the TBS, SNY, and WPIX and also co-hosts MLB Network programs. Darling was a former Major league Baseball(MLB) player who played for almost 13 years. Ron played for New York Mets, Montreal expos, and Oakland Athletics and ended his carer in 1995.

He started his MLB career in 1981 after the Texas Rangers selected him in the 1981 MLB Draft. He announced his retirement on August 19, 1995, and soon after he began his broadcasting career. In the beginning, he worked for the FOX Network hosting Baseball Today. He worked with some of the reputed sportscasters including Dick Stockton.