Ronald George Adams a.k.a. Ron Adams is an American basketball coach. Currently, he serves as an assistant for  Golden State Warriors of the National Basketball Association (NBA) alongside Mike Brown and Jarron Collins. With the warriors, he has won 3× NBA champion (2015, 2017, 2018).

Laton, California native, Ron Adams was born on 18th November 1947, under the star sign Scorpio. The seventy-three years old holds an American nationality and is of white ethnic background. He graduated from Laton High School and played basketball at Fresno Pacific College (now Fresno Pacific University) as a guard, graduating in 1969 with a bachelor's degree in political science and history.

Ron Adams and coaching have a really long relatioship. It's been over five decades that Ron is into basketball coaching. After two decades coaching the college team, he ultimately stepped into the NBA.

Currently, Adams is serving as an assistant for Golden State Warriors where he reportedly makes $0.5 million per annum as salary. As of 2021, his net worth is approximately $1 million.

Ron Adams' Wife: Is He Married?

Ron Adams is a married man. He tied the knot with his wife Leah, who not only plays a key role in his personal life but also in his professional life. She has been with his highs and lows always supporting him. 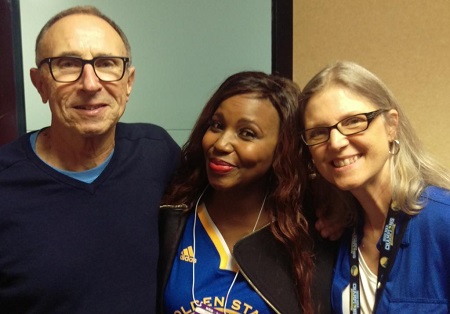 The N.B.A. grind, constant change with little job security, became part of life for Adams's family. In an interview, his wife Leah said, “I became an absolute expert at packing up and moving.”

Right after graduation from Fresno Pacific, Adams became an assistant coach for the basketball team in 1969. Following two seasons, he was promoted to be head coach. In 1975, he left Pacific and joined U.S. International (1975-1976) and UC Santa barbara (1976-1978), serving as an assistant. 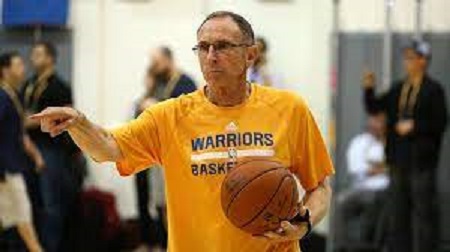