Roman Neustadter is a well-known Russian professional football player. He is currently playing in the Russian Premier League for Dynamo Moscow. Neustadter turned professional in 2006 and started his career with Mainz 05. Roman plays as a center-back/defensive midfielder for his club and country.

Roman Neustadter was born Roman Petrovich Neustadter on February 18, 1988, in Dnipropetrovsk, Ukrainian SSR. He is among the two children born to Peter Neustadter and his wife, Alina Neustadter. His father is also a well-known former football player and a coach. Neustadter has a younger brother Daniel. Roman stands six feet and three inches tall and weighs 83 kg regarding his physical appearance.

Roman Neustadter has an estimated net worth of more than $2 Million. He has earned most of his net worth through his football career. Neustadter has been playing at the professional level for more than fifteen years. A football player makes a handsome amount from their sponsorship and advertising deals. 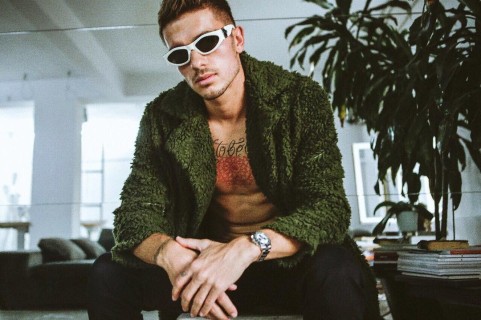 Roman played in the Bundesliga for six seasons and earned a reasonable salary. The average salary of a player currently playing in the Bundesliga is more than $9 Million. Neutstadter is very much private about his economic career.

Who is Roman Neustadter Married To? Know About His Wife and Children

Neustadter is an active social media user who shares his photos in his timeline. Roman exchanged his wedding vows along with Mona Neustadter in 2017. They had been dating each other for several years before their marriage. The couple has not shared about their first meeting experience. 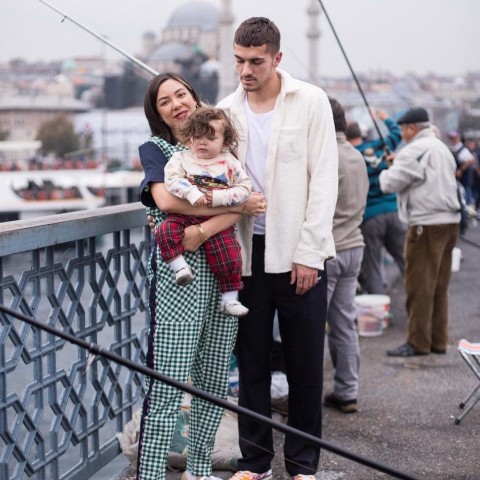 In early 2018, Roman shared about expecting their first child together. In September 2018, The family of two extended to three with the birth of Chiko Zain. The player is very close to his family and spends his free time with his family. In mid-2021, Roman and Mona welcomed their second child, Zita.

Roman started playing football with his father and siblings in their backyard. He joined Mainz 05 youth academy in 1994. He played with the club's numerous divisions. The player earned his senior team call in 2006 and played for Mainz 05 II team in sixty-six games, and scored ten goals. Neustadter represented the senior team for a season in 2008.

In early 2009, Roman signed with Bundesliga club Borussia Monchengladbach with a three-year contract. He moved on a free transfer. The player appeared in twenty-three games for the second team and then made fifty-nine appearances for the senior team. Neustadter had an exceptional season in 2014 after finishing fourth in the league and qualifying into the UEFA Champions League.

Roman moved to Schalke and signed a four-year contract with the club. He had a good time with the club and then moved to Fenerbahce in the Turkish League. In 2019, The player moved to Russia and joined Dynamo Moscow for two seasons. He has not signed with any clubs after his contract expired in 2021.