Rodrigo Dourado is a Brazilian professional soccer player who is signed to the Sports Club Internacional. The midfielder played for the Brazilian national team for the 2016 Olympic Games; he plays a midfielder for his club and wears the Jersey No. 13.

How Much Is Rodrigo Dourado's Net Worth in 2022?

Aforementioned, Rodrigo Dourado is signed to the Sports Club Internacional. As playing for the club, he makes £3,700 per week and earns around £192,400 per annum. He also made good earnings through endorsements, sponsorships, and advertisements. 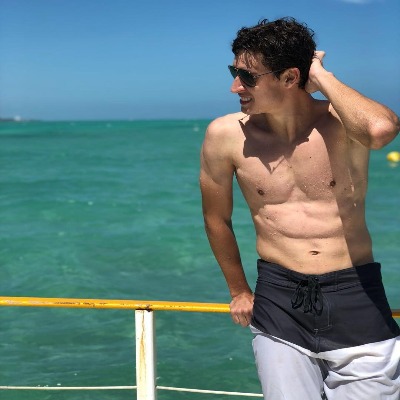 Rodrigo Dourado during his holiday in Brazil. SOURCE: [email protected]

Rodrigo Doudaro's net worth as of 2022 is approximately $1 million.

Dourado is a married man, he has been married to Luciana Silverio Dourado. The couple dated for a long time and finally decided to get married. The couple started dating back in 2012; she has been his prime supporter during the early phase of his career. 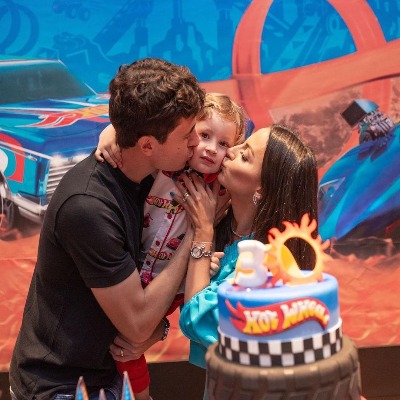 Rodrigo was passionate about football from a young age; he made his debut with Internacional back in 2012 with a loss after entering as a 78th-minute substitute. He made his professional debut for the Brasileiro on 16th September 2012. 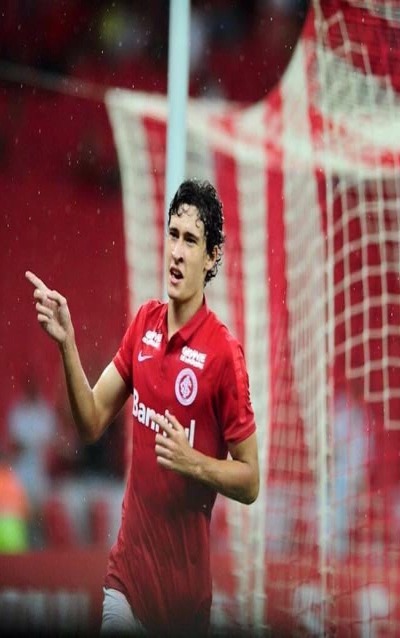 After being called by Rogerio Micale, Dourado played his Olympic Games back in 2016. During his International Journey, he has won gold in the 2016 Olympic Games and has been awarded Bolda de Prata and Campeonato Brasileiro Seria A Team of the Year.

Rodrigo Dourado is quite popular on Instagram and posts about his professional life and private life, he is followed by 243K followers on Instagram, and it goes with rodrigototas.