Robert Aramayo is a rising English Actor. He has been working as an actor in English film for more than a decade. Robert is set to play the main character in the upcoming Lord Of The Rings television series on Amazon in 2021. Aramayo is best-known for his appearance in the HBO series, Game of Thrones.

Robert Aramayo was born on November 6, 1992, in Kingston upon Hull, England. He is among the two children born to his parents. Robert rose to fame only after his successful career in the film industry so, much information about his early life and his parents is under the radar. Aramayo has an older sister named Laura also began an acting career at the Hull Truck Youth Theatre and studied drama at the Oxford School of Drama in Oxford.

After graduating from Oxford, Robert attended Wyke College and then won a place at the prestigious Julliard School in New York City. He made his theatre debut through a performance in a Juilliard production of Anthony Burgess's A Clockwork Orange as the lead character of Alex. Aramayo made his film debut in the Italian-American show Lost in Florence. 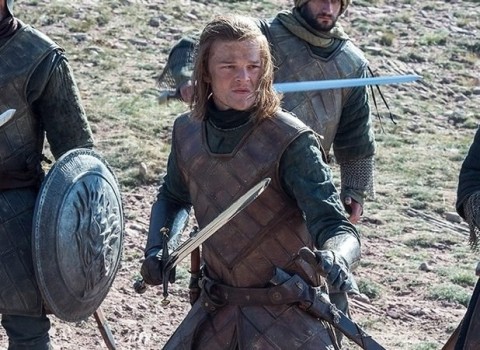 CAPTION: Robert played in the Game of Thrones with the role of Eddard Stark SOURCE: Slash Film

In 2016, Robert was part of the famous American fantasy drama television series, Game of Thrones. He played the role of young Eddard Stark for the sixth season of the series. The same year, The actor was part of  Discovery Channel miniseries Harley and the Davidsons, with a mechanical engineer and co-founder of Harley Davidson. In 2018, Aramayo played in a film, The Standoff at Sparrow Creek, with Keating and a Television show, Lewis and Clark.

In 2019, Aramayo started working in the famous American psychological crime thriller television series, Mindhunter as Elmer Wayne Henley Jr.  In 2020, He acted in two movies named Antebellum and The Empty Man. In 2021, Robert was part of a Netflix series, Behind Her Eyes as Rob, and his next series, The Lord of the Rings, is about to be released by Amazon Prime.

Who is Robert Aramayo Dating? Know About His Girlfriend

Unlike other English actors, Robert does not show any presence on social media. This has increased the difficulty of understanding his personal life. Robert has become successful in keeping his private life away from the reach of the media personals. There has not been a rumor of him having any relationship history or affairs. Also, He has not been spotted with any girl. 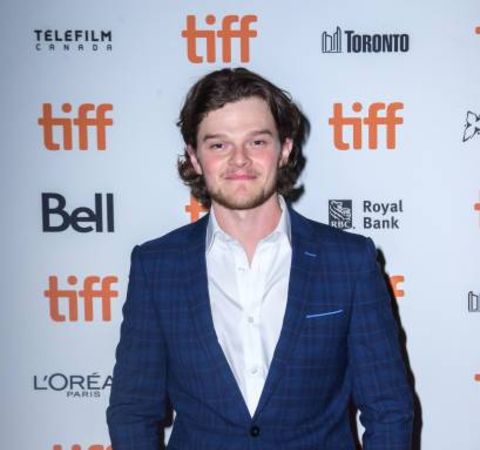 CAPTION: Robert attends an event on his SOURCE: Getty Images

Aramayo, who is 1.83 m tall, is probably a single man as he has never linked romantically or has never been hitched with any women until now.

How Rich is Robert Aramayo? Know About His Earnings and Net Worth

Robert Aramayo has an estimated net worth of more than $500,000. Although He is very much early in his career, Aramayo is among the most talented actor currently working in the states. The average salary of an actor varies from $25,000 to $50,000 in the United Kingdom.