Eve Hewson is a rising Irish actress. She has been working as an actress for more than a decade. Hewson is best-known for appearing in the American television drama series on Cinemax, The Knick as Lucy Elkins. In 2021, Eve was part of the Netflix series, Behind her Eyes.

Eve Hewson was born Memphis Eve Sunny Day Iris Hewson on July 7, 1991, in Dublin, Ireland. She is among the four children born to Paul David Hewson and his wife, Ali Hewson. Her father is an Irish singer-songwriter, activist, philanthropist, venture capitalist, businessman, and actor and her mother is an Irish activist and businesswoman. She has an older sister, Jordan, and two younger brothers, Elijah and John. After graduating from High School, Hewson moved to the states and graduated from New York University.

Eve has an estimated net worth of more than $1 Million. She credits most of her net worth to her successful career as an actress. Eve has been working since 2008 and is rated as one of the best. 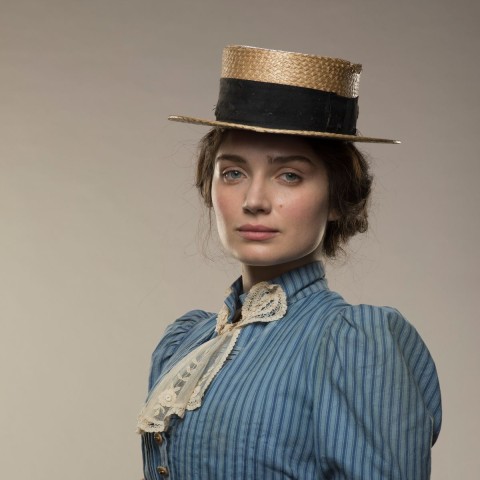 The average salary of an actress currently working in the states is more than $60,000. Hewson is very much early in her career and shall be earning much more in the days to come.

Who is Eve Hewson Dating? Know About Her Boyfriend and Her Relationships

Eve is not only famous for her successful career but also known for the love life. Her relationship history starts as early as her career. Eve started dating James Lafferty in 2015. James is a well-known American actor, director, and producer. The love birds were seen attending numerous events holding hands with each other. They were very much open about their relationship. 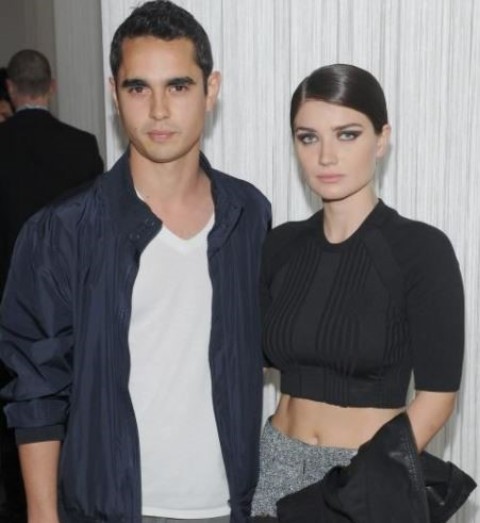 CAPTION: Eve along with her husband Max attending an event SOURCE: Hollywood Magazine

Eve and James separated in 2015. The reason for their separation is not shared with the media. Shortly after separating from James, Eve found love with Max Giorgio Choa Minghella, aka Max Minghella. The duo dated for some time before moving away. As of early 2021, Eve is living a happy single life. In an interview, Hewson stated that she wanted to start dating a robot boyfriend.

Career In Films and Television

Eve started acting in 2005 and made her debut in the short film Lost and Found. She made her feature-length debut in 2008 in The 27 Club. In 2011, Hewson acted in another Film named This Must Be the Place as Mary. Hewson portrayed Yvonne in the 2013 thriller film Blood Ties.

In 2013, Hewson was part of a romantic comedy film Enough Said as the daughter of James Gandolfini's character Albert. Eve was nominated for the Tatler Irish Woman of the Year Award for her work in films. She worked in Steven Soderbergh's Cinemax TV Series, The Knick.

In 2015, Eve got to play alongside Tom Hanks in  Steven Spielberg's Cold War movie Bridge of Spies. In 2019, She started working with the Netflix psychological thriller miniseries Behind Her Eyes as Adele and Robert Aramayo.