Rick Nash is a former Canadian professional Ice-hockey player who played in the National Hockey League (NHL). Rick Nash has played as a Left-wing for different teams like Columbus Blue Jackets, New York Rangers, and Boston Bruins. In January 2019, Nash took retirement due to unresolved symptoms from a concussion sustained in March 2018 at 34.

Rick Nash reportedly earned around $88,618,780 during his career. Further, he has an estimated net worth of over $40 million. As per his relationship status, he is married to his lovely wife, Jessica Nash and shares 1 child with her.

Rick Nash was born on June 16, 1984, in Brampton, Ontario, Canada to parents Jamie Nash and Liz Nash. As per his nationality, he is Canadian and belongs to the White ethnic group. Further, his star sign is Gemini.

Further,  he attended Brampton Centennial Secondary School. However, the details about his educational background are still behind the curtains. Additionally, the information about his siblings is not in the media yet.

Rick Nash Net Worth and Salary

As of 2019, Rick Nash has an estimated net worth of over $40 million which is slightly lesser than Sidney Crosby, having a net worth over $55 million. Further, he first started his NHL career with the Columbus Blue Jackets.

Rick Nash so far has made earnings of $88,618,780 from his entire NHL career whereas Shea Weber is among the highest earners of NHL with overall career earnings of $108,831,000.

Additionally, he has also endorsement deal with many known brands, earning a significant amount of money which certainly added an amount to his current net worth.

Exploring his personal life, he is a married man and currently married to his beautiful wife, Jessica Nash, who was previously his girlfriend. Further, the couple tied a knot on 2013. 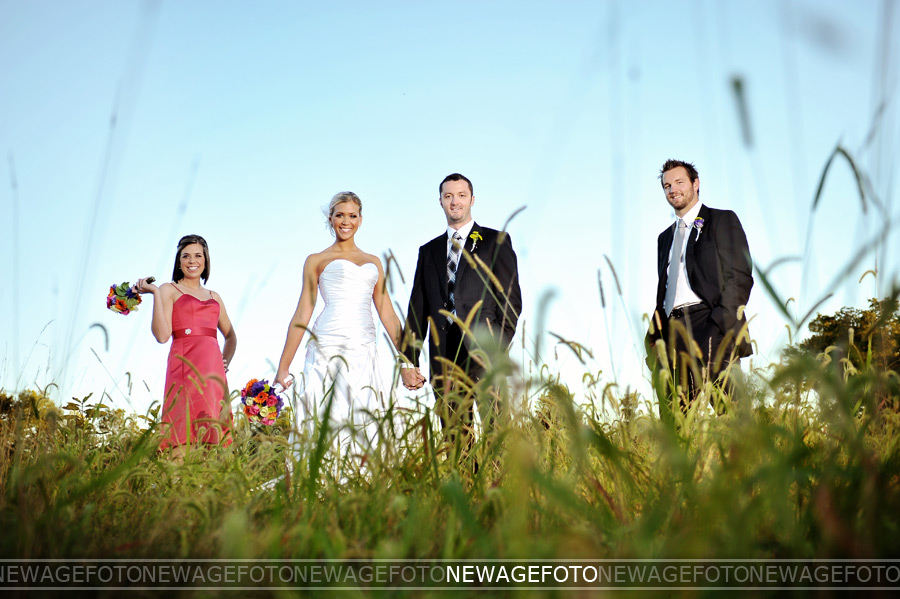 CAPTION: Rick along with his wife and friends SOURCE: The Feisel Blog

On 12 October 2014, the hockey legend and his wife became parents of their first child named McLaren. Rick expressed his feelings and joy at being a father after his son's birth, saying,

"It was the best feeling in the world. I don’t think you can compare it to anything unless you’ve had a child, as well.”

The duo was soon blessed with their second child: A daughter, but not much has been revealed about the girl, including her name and other details.

Rick's wife Jessica is pregnant with a third child, her family's fifth member. But the next child's gender and the due date has been kept a secret.

During his playing career, he played for different `NHL teams like Columbus Blue Jackets, New York Rangers, and Boston Bruins. Nash was selected in the 2002 NHL Entry Draft by Columbus with the first overall pick. The season immediately following his draft, he began his NHL career with the Blue Jackets.

The Blue Jackets had gone without a playoff appearance in franchise history as they entered the 2008-09 campaign. The newly appointed captain Nash and bolstered by rookie goaltender Steve Mason.

The Blue Jackets completed the season as the Western Conference's seventh seed to earn a post-season berth against the Detroit Red Wing, their division rival.

Columbus finally found a New York Rangers as a trading partner. Nash, together with Steven Delisle and a conditional third-round pick in the 2013 NHL Entry Draft, were traded to Rangers for Brandon Dubinsky, and Tim Erixon.

Further, he played for  Boston Bruins after playing for Rangers. Nash has represented Team Canada internationally, with which he won a gold and two silver medals at the World Championships and two gold medals at the 2010 and 2014 Winter Olympics.