Rhonda Rookmaaker is a hairdresser famous for being Johnson's wife. She is the second spouse of Jimmy Johnson, an American football broadcaster and former player, coach, and executive. On 18 July 1999, Johnson married Rhonda Rookmaaker. As of now, they live in Islamorada in the Florida Keys.

Rhonda Rookmaaker is the second wife of Jimmy Johnson. They first met at Miami University. He was a football coach for the University of Miami then while Rhonda was a hairdresser at Coral Gables Salon.

They got married on 18 July 1999 in a private ceremony at the oceanfront home that he had bought in the Florida Keys. Since then, they have been together for almost two decades and live in Islamorada, Florida Keys. It was the second marriage for both of them. 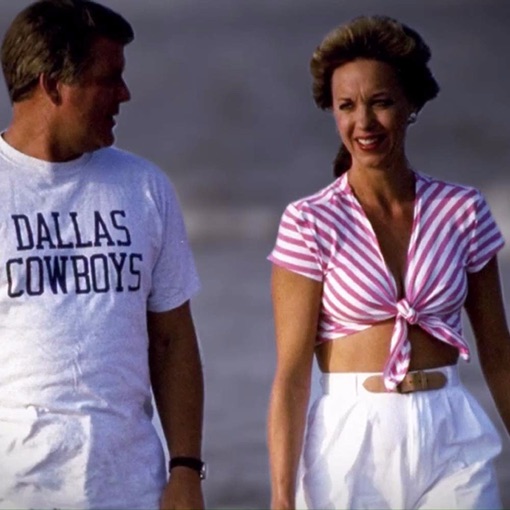 Despite their long and happy relationship, they have no children together yet, and there is no rumor about their divorce.

Previously, Johnson was married to his college girlfriend, Linda Kay Cooper. They married on 12 July 1963. Together they gave birth to two sons, Chad Johnson, 39, and Brent Johnson, 49. 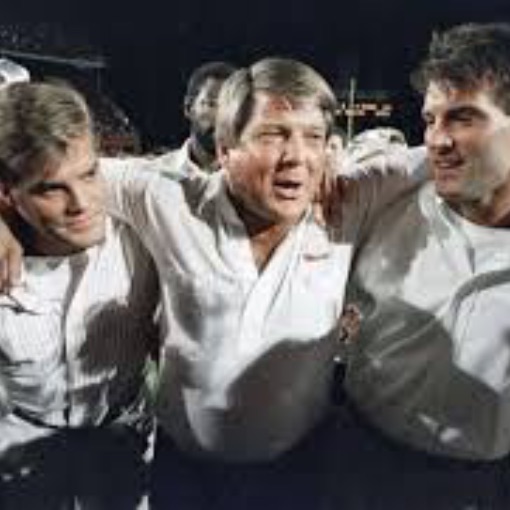 Johnson with his sons from his first wife SOURCE: Fabwags

As Johnson became a coach for the Dallas Cowboys, he realized that he would have no time for marriage. This resulted in filing a divorce with his wife, Linda Kay, the college sweetheart he married in 1963. They divorced in January 1990 after 26 years of marriage.

Johnson went on to marry his longtime girlfriend, Rhonda Rookmaaker.

He was a head coach for Dallas Cowboys, Miami Dolphins of the National Football League (NFL). He is currently an analyst for Fox NFL Sunday.

Rhonda and Jimmy Johnson's Net worth in 2020

Rhonda Rookmaaker shares her husband's net worth, which is estimated to be $40 million. Former NFL player Jimmy Johnson also served as a coach and is now an analyst for Fox NFL Sunday, the Fox network’s NFL. He made most of his fortune by playing in the NFL.

Johnson owns a restaurant and a bar. He runs a restaurant named Three Rings in Miami, Florida, and a bar in Key Largo, Florida called "JJ's Big Chill," which is located at mile marker 104. Johnson opened the restaurant after winning three championships in college and professional levels. 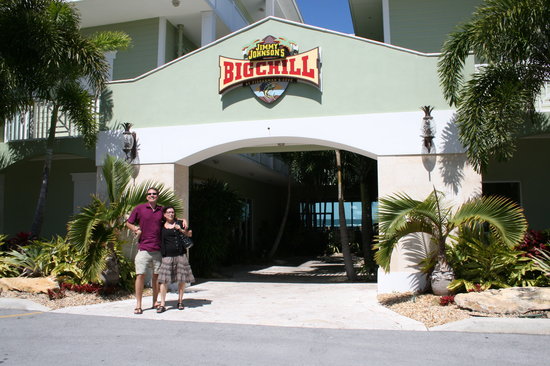 Previously, Johnson owned a second restaurant in Oklahoma City. It is now closed. He also has a fishing boat which he docks behind the oceanfront home in Florida.