Reno Piscopo is a professional Australian football player who currently plays from an Australian A-league club Wellington Phoenix; his primary position is Left Winger, but he also loves to play from left midfield and attacking midfield. He wears jersey number 10 for his club.

Piscopo holds Italian, Australian, and Malta Citizenship. He wears jersey number 10 for his club and is a one-time Italian Super Coppa winner playing for Inter under 17. He made his first appearance as a football player for Italy U-15 on March 20, 2013, and played six-match under Coach Antonio Rocca.

Who is Reno Piscopo? 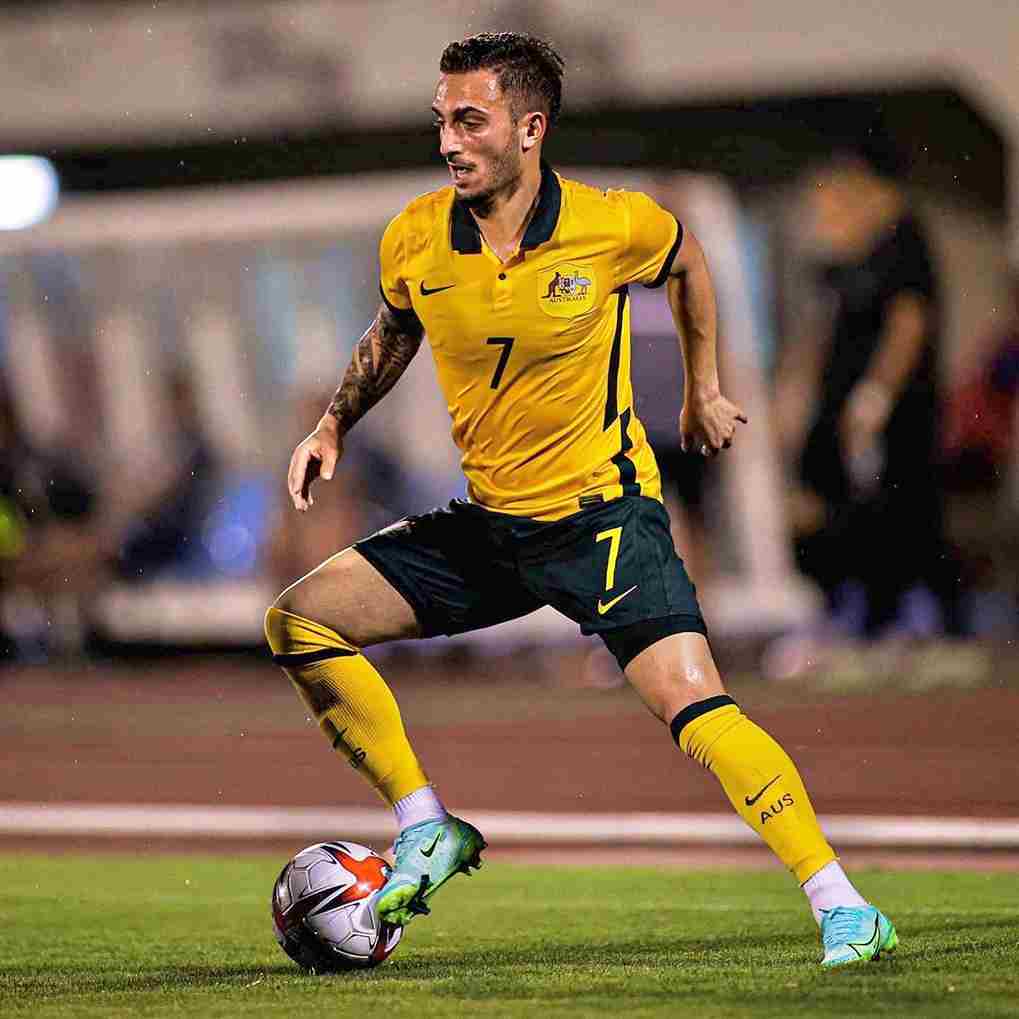 Piscopo's height is moderate, and he measures 5 feet and 7 inches in height and 69 kgs in weight. He loves to maintain his body, and he always remains fit. His hair is brown, and his eyes are black. According to astrologists, his sun sign is Gemini. Reno In his house SOURCE: https://www.instagram.com/renopiscopo_/?hl=en

Piscopo's base salary playing for Phoenix is $200,000, and his weekly wage is $4,650. His contract ends with Phoenix in August 2022. He makes a good amount of money by playing football. He also tops the elite list of rich players playing for Wellington Phoenix.

Is he dating someone? (Relationship Status and Girlfriend)

Australian Left Winger Reno is a closed person, and he keeps his private life out of media reach. He loves to make his privacy. He has not shared any information about his relationship ins social media. 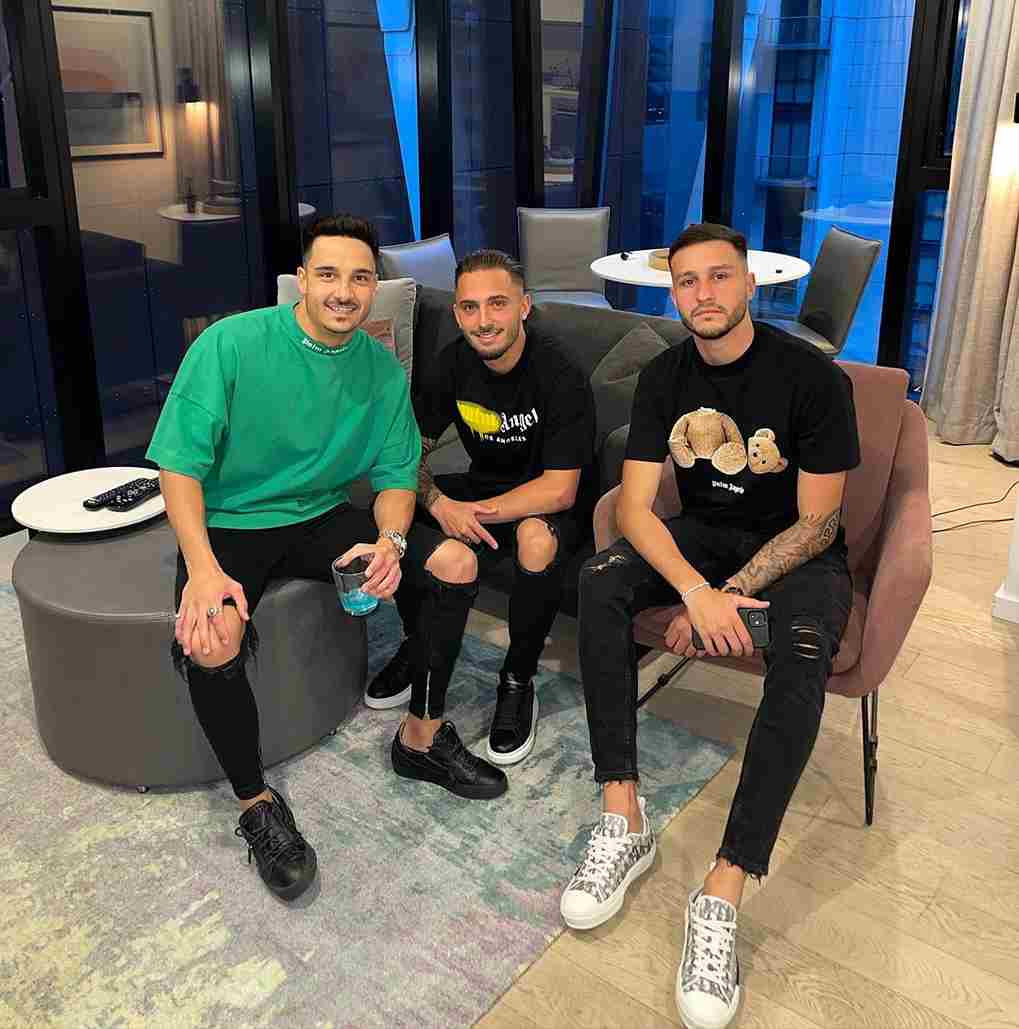 Reno with his friends SOURCE: https://www.instagram.com/renopiscopo_/?hl=en

He has not revealed if he is dating someone or is waiting for the right time to tell if he has got any. As of 2022, 23 years old football player is single.

Reno Piscopo began his football career in 2011 with Melbourne Phoenix. Later he was signed by Inter Milan. He played there for six years and joined Torino in 2017. 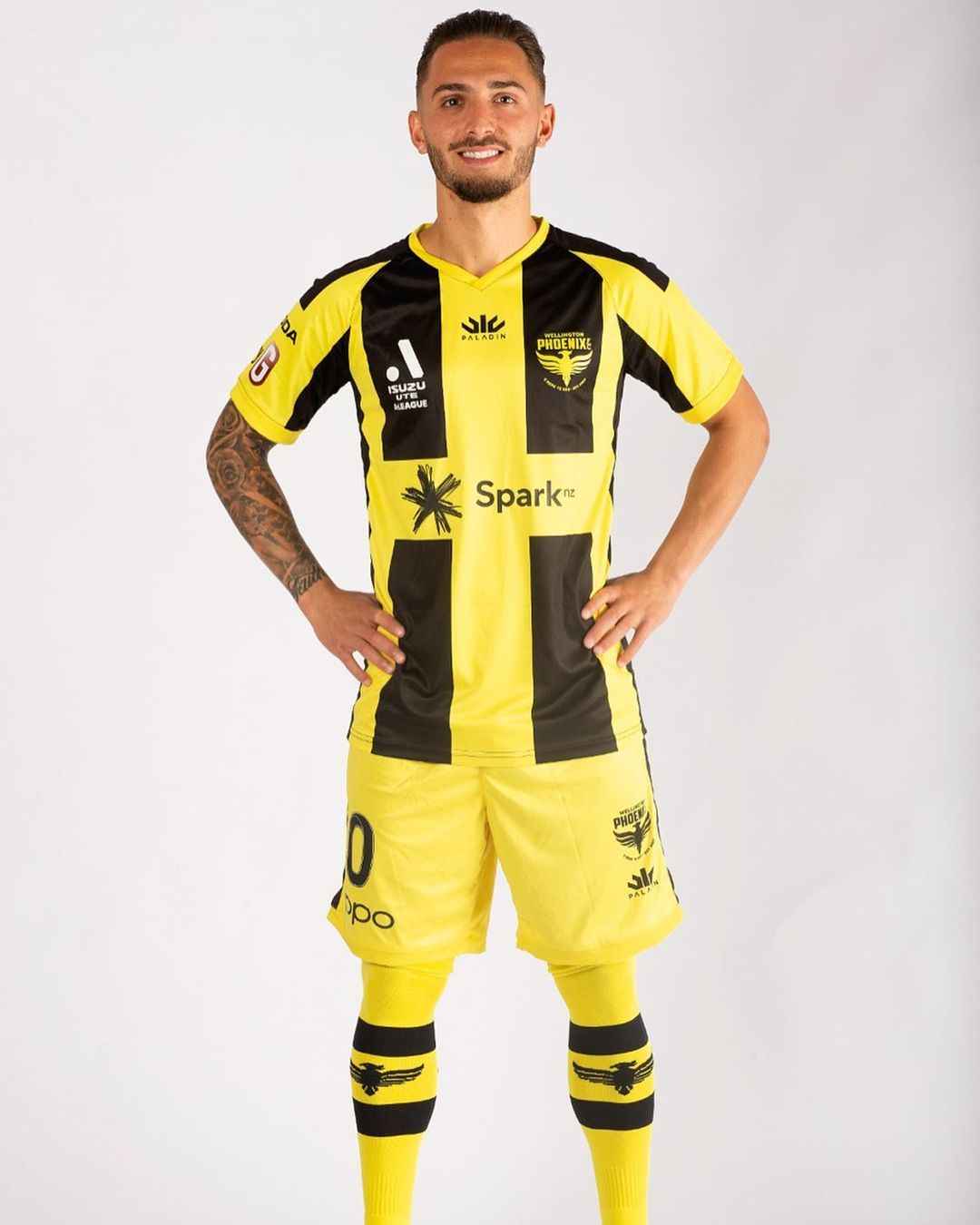 In August 2017, Torino transferred Reno to Renate, where he made his first appearance for Renate on August 27 as a substitute in a 3-0 home win against Padova. After his contract ended for Renate, he signed a Three-year deal with Wellington Phoenix in August 2019.

As his father is Italian, he started his football career playing for Italy U15; he represented Australia U20 and Australia U23 from 2016 to 2021. He is currently representing Australia U23.