Raymond Loran Floyd is a Retired American Professional Golfer. He enrolled at the Fayetteville High School and attended the University of Carolina for his collegiate year but only stayed a semester. After leaving college he turned professional in the year 1961. Since then, he has won several tournaments both on the PGA Tour and Senior PGA Tour. He has 65 professional wins in his entire career and was also inducted into the World Hall of Fame in 1989. His highest-ranking of 11 was achieved on 11 January 1987. After 49 years of golfing, Floyd retired in 2010.

Floyd was born on 4 September 1942 under the star sign Virgo. He was raised alongside Maelene Floyd in Fort Bragg, North Carolina. His father L.B. Floyd was a U.S Army who served for 21 years. He owned a driving range where both Ray and Marlene honed their games.

Ray Floyd: How much has he earned from golf?

The 6' 1'' tall has earned his entire fortune from his professional career as a golfer. His first professional win came two years after turning professional in March 1963 in Florida, winning $3500 at the Saint Petersburg Open Invitational.

The 77-years-old has 17 PGA Tour Wins and 8 Champions Tour Wins. During his career at the PGA Tour, He has bagged an incredible about of $14,797,084 according to the PGA TOUR. From all of his career earnings, his estimated net worth is $50 million. 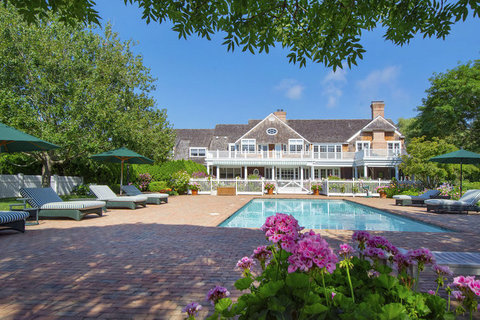 As a Professional golfer of his caliber, he would have received brand deals and endorsement deals that add value to his net worth. However, the information regarding his endorsement and sponsorship is yet to be revealed in the media.

The professional golfer also sold his house Southhampton manse at $17.5 million according to the sources fro Curbed Hampton. However, in 2017, the property in sale for $25 million.

After selling his house in 2018, he has moved to Florida to be near his children and grandchildren.

Married Maria Floyd and Death of his Wife

Ray Floyd met Maria Fraietta Floyd at the Palm Bay Club in Palm Beach, Florida back in the 1970s. They met at a club through the club owner. She owned a fashion school then.

Nine months later meeting her, Ray and Maria got married on December 1973. 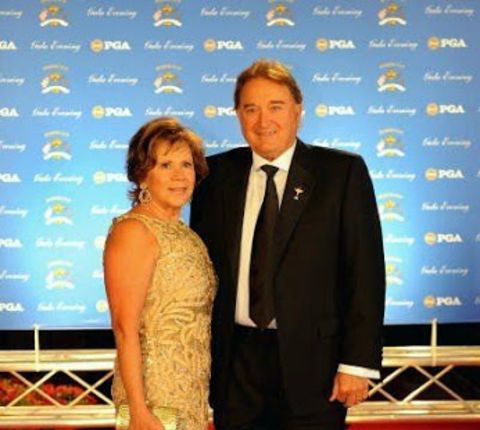 After 38 years of marriage life, Maria died on Friday on the couple's home in Southhampton, New York. She had been battling bladder cancer. The details of which aren't revealed in any media.

“I felt like I was the most blessed person in the world to have her in my life for 40 years, She was my partner, and she was my best friend,” said Floyd according to the Golf channel.

The only title that he failed to achieve during his career is the Open Championship which would put him on the elite group of golfing "career grand slam" winner that included Jack Nicklaus, Gene Sarazen, Ben Hogan, Gary Player, and Tiger Woods.

The hall of fame inductee also played at the Ryder Cup representing the United States 8 times and also became the caption on 1989.