Rasul Douglas is an American Football player who plays as a cornerback for the Green Bay Packers of the National Football League (NFL). He was first drafted by Philadelphia Eagles in the third round in 2017 and played for several clubs like Carolina Panthers (2020), Las Vegas Raiders (2021), Houston Texans (2021), and Arizona Cardinals (2021).

Rasul was born on August 29, 1995, in East Orange, New Jersey. He and his 6 siblings were raised by his grandmother and attended East Orange Campus High School.

Rasul Douglas Contract and Salary; What's his Net worth?

Green Bay Packers cornerback signed a one-year contract for $990,000 with the Packers in April 2021. His earnings seem to be growing day by day and previously on his four-year contract with Philadelphia Eagles, he made around $3.1 Million with $706,000 as a signing bonus. 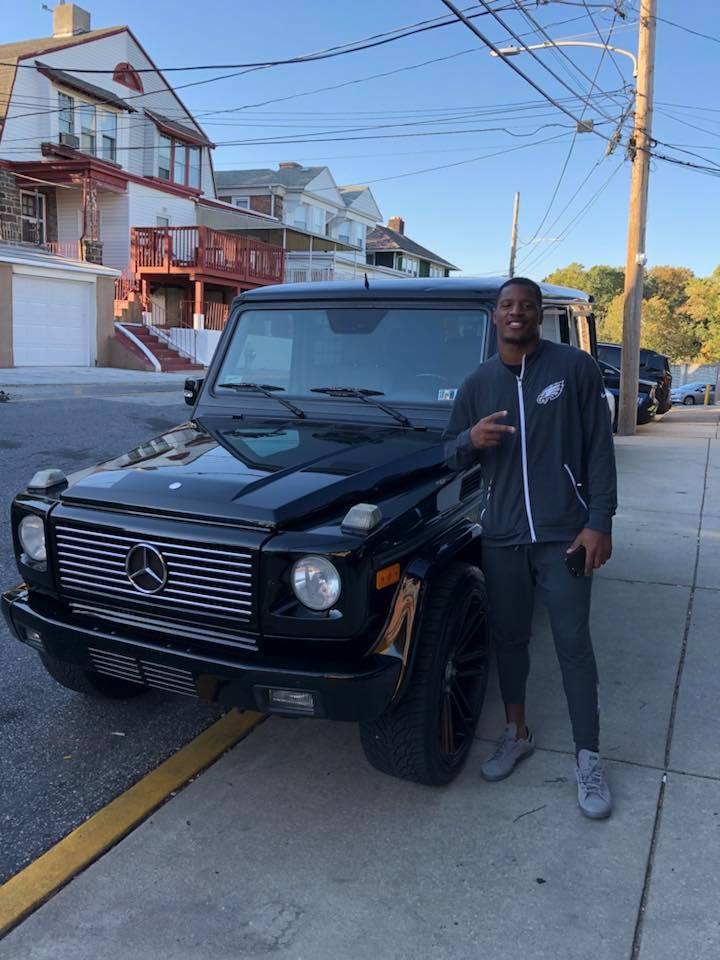 The Former cornerback of Arizona Cardinal is not married yet but he is dating his girlfriend Ny-Asia Franklin. Rasul and his partner are still unmarried but they live together. The couple also has a child. They welcomed their son named Jeremiah Lusar Douglas on October 2, 2018. 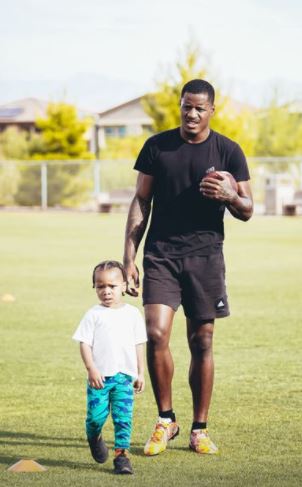 Rasul shares a lot of pictures and moments with his son on his Instagram stories. On the other hand, he is focused on his game more and lives his life with his girlfriend luxuriously.

Douglas' height is around 6 feet 2 inches and his weight is 95 kg. His zodiac sign is Virgo.

Douglas started his college career studying at Nassau Community College and had 83 tackles and over 5 interceptions till 2014. After that, he got transferred to West Virginia and his best college season there with 7  tackles and an interception (game played total 11).

Similarly, he was predicted to be third to the fifth-round pick by the majority of NFL draft experts and analysts. In 2017 Philadelphia Eagles selected him in the third round of the NFL Draft. After that he played for many other team like Carolina Panther in 2020, Las Vegas Raiders in 2021, Houston Texans in 2021. Currently, he is playing for Green Bay Packers.