After fifteen years, Rashaun Jones, former Miami Hurricanes football player is once again notoriety. He was arrested in connection to the November 2006 shooting death of teammate Bryan Pata, on a first-degree murder charge in the killing.

Once a top football prospect how did Rashaun Jones' life took a "U" turn? SCROLL Down!!

Rashaun Jones enrolled at Columbia High School, where he intercepted three passes in his first season on the varsity team. During his junior season, he made 96 tackles and 6 interceptions and caught 12 passes for 346 yards (28.8 avg.) and 4 touchdowns. During his senior, he recorded 60 tackles and a school record of 8 interceptions, with 19 passes broken up in 2003. 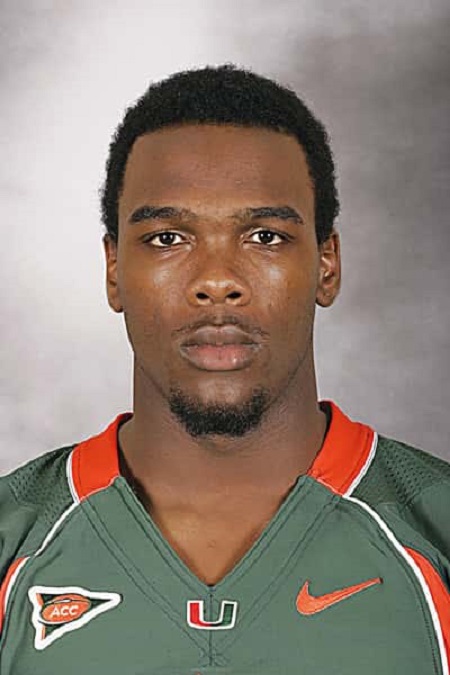 Considered one of the top cornerback recruits, he was rated the No. 46 prospect in Florida. He signed Miami for a collegiate career over North Carolina State, South Florida, Clemson, North Carolina, Florida, Tennessee, and Syracuse.

During his freshman year, he was expected to redshirt but called on special teams for the final four games of the regular season. In sophomore in 2005, he appeared in eight games, making one tackle on defense and returning two punts for minus-two yards.

Why Was Rashaun Jones Arrested?

Jones was arrested back in 2006 in Marion County, Florida over the death of his teammate Bryan Pata, who was shot dead after he was hit in the back of the head. As reported, Pata was killed in the parking lot of his apartment complex a couple of hours after football practice.

Bryan Pata was buried in the suit that he was preparing to dress for the NFL draft.

As per the police report, authorities regarded Jones as a suspect in the death of Pata. Hours after Pata’s death, Jones skipped a mandatory team meeting at the campus athletic center. On the day of the shooting, Jones changed his phone number, as well as borrowed money, another student-athlete to go out of town. 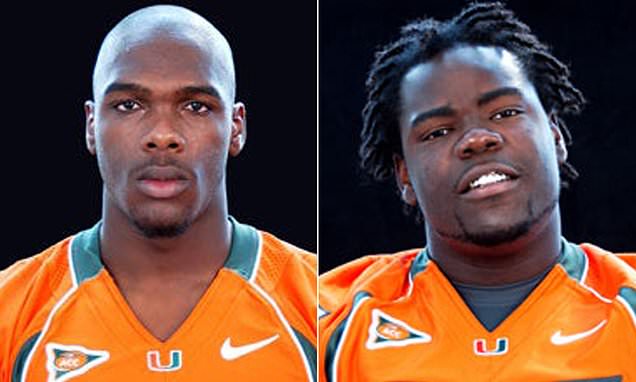 Pata and Jones were known to be had conflicts. Also, Jones also dated Pata’s girlfriend.

In an ESPN investigative story published in 2020, Jones was first revealed as a possible suspect for Pata's death. However, Jones has insisted he didn't kill Pata.

Now that Pata's family long waited a time to see the individual they had believed involved in Brian's death arrested and charged.

Rashaun Jones is a married man. He tied the knot with Ishenda Jones.

Last year, his write wrote in a text to ESPN that, "He was innocent. He did NOT kill Bryan. Miami-Dade found no evidence against my husband."