Rafer Alston is an NBA scout for Minnesota Timberwolves. He serves in the team, scouting the amateur ranks in search of the next big thing. Besides, Alston is a retired professional basketball player who played in the NBA from 1999 to 2010.

Some teams played by Alston are the Toronto Raptors, the Miami Heat, and the Milwaukee Bucks. Before retiring from his professional career, Alston played for the Los Angeles D-Fenders of the NBA D-League. Throughout his career, Alston has had fair deals with different teams and earned a huge sum of money.

How Much Is Rafer Alston’s Net Worth? His Career Earnings

Rafer Alston has a massive amount of money from his professional basketball career. He has a net worth of around $14 million. While being in different teams, Alston had signed huge deals. While playing in Miami Heat, Alston had a salary of $753,133. In the 2009-10 season with the Brooklyn Nets, Alston earned $4,300,000. 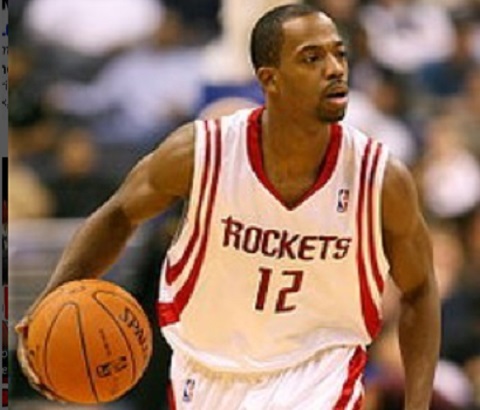 Likewise, Alston also played prominently for Houston Rockets, and he accumulated over $10 million. During the 2004-5 season at Toronto Raptors, he took home $3,500,000. After that, Alston also went to represent other teams.

From this, it becomes clear that Alston has made the most out of his career, like Nikola Pekovic.

Who Is Rafer Alston’s Wife? Details on His Married Life

Alston is married to his long-term girlfriend-turned-wife, Ashley Walker. Alston and Ashley dated each other long before tying the knot in 2012. His wife, Ashley, is a former teacher who served at Fort Bend Independent School District.

Furthermore, Alston and his wife also own a Christian Health Ministry called Joy. Peace. Be You! When the couple got engaged, Walker appeared in Basketball Wives Miami. Since 2012, they have been married, and now, the duo is the parents of three children. 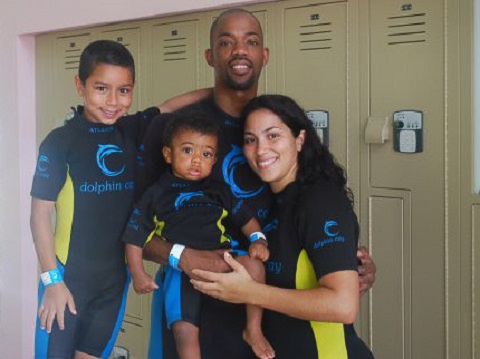 Rafer Alston with her wife and kids SOURCE: Instagram @teamraferalston

They are blessed with two sons and a daughter named Jourdan Alston, Reese Alston, and Stella Rose Alston. The family of five lives happily.

Alston played college basketball for three seasons with Ventura College, Fresno City College, and Fresno State. After that, Alston started playing with professional teams like the Milwaukee Bucks, the Toronto Raptors, the Miami Heat, and the Houston Rockets. 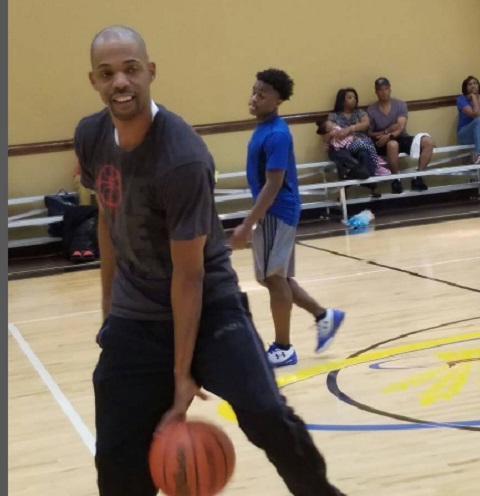 Likewise, Alston played with the Orlando Magic, the New Jersey Nets, the Zhejiang Lions, and the Los Angeles D-Fenders. After finishing his professional career, Alston now serves as an NBC scout for Minnesota Timberwolves.

Take A Look at Rafer Alston Early and Parents

Rafer Jamel Alston was born on July 24, 1976, in Queens, New York. So, Alston holds an American nationality and has an impressive height of 6 feet 2 inches, like Avery Bradley. Alston was raised by his parents, Richard Alston and Geraldine Alston.

Likewise, Alston was raised with his two siblings, Ramar and Racine. Further, Alston grew up in the Jamaica neighbourhood of Queens and was a standout streetball basketball player.