Rachael Lillianna Ostovich widely recognized as Rachael Ostovich is an American Mixed Martial Arts (MMA) fighter who is currently signed to the Ultimate Fighting Championship (UFC), under the Flyweight division. A professional since 2014, she previously competed at Invicta FC, X-1, and Destiny MMA.

Ostovich was born on 25th February 1991 in Hawaii, United States. On January 3, 2020, she was tested positive for Ostarine and GW1516 which led her to suspension by USADA for eight months.

How Much Is Rachael Ostovich's Net Worth? Know Her UFC Career Earning

Six years as a professional MMA fighter Rachel has earned name, fame, and money. As of 2020, her net worth is approximately $0.2 million. Not to mention, the MMA fighter earns per fight, they don't have fix salary. Furthermore, sponsorship and endorsement may be the other income-generating source. 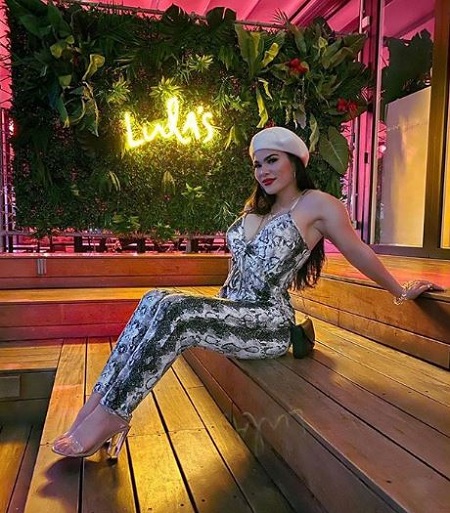 Scrolling through her Instagram, the MMA fighter has a lavish lifestyle. From her dress up to holiday destinations, it all seems to be expensive.

Rachael Has A Full Custody Of Her Daughter

On 18th November 2018, Ostovich was attacked in Honolulu where she was left with an orbital injury. As reported, the perpetrator is her husband, Arnold Berdon, an MMA fighter. She filed and was soon provided with a temporary restraining order against Berdon effective until May 19, 2019.

On 20th November 2019, Berdon was charged for second-degree assault. Later, he released on a bail of $75,000. Currently, the case is under investigation under the Honolulu Police Department. 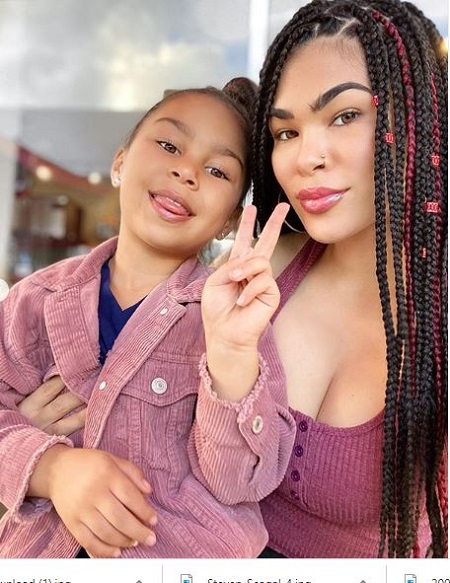 Nevertheless, Berdon pleads not guilty in connection with the case and the trial's next hearing was in March 2019, where Berdon declared no contest on the case. On May 16, 2019, Berdon was sentenced to four-year probation in a domestic assault, in a Honolulu court. Ostovich's divorce procedure was filed with full custody of their daughter.

Afterward, she came to the spotlight due to controversy with Greg Hardy.

In 2010, Ostovich started her amateur MMA career. By 2013, she compiled an undefeated record of 6-0. In January 2014, she made her professional career debut in Hawaii. Before joining Invicta Fighting Championship in December, she has a record of 1-1.

On December 1, 2017, Ostovich faced Karine Gevorgyan at The Ultimate Fighter 26 Finale, winning her debut fight. However, she lost the following fight via a rear-naked choke in round three to Montana De La Rosa. On January 19, 2019, she was defeated by Paige VanZant at UFC Fight Night: Cejudo vs. Dillashaw.

Since January 2020, she is suspended by USADA for eight months after testing positive for Ostarine and GW1516. The outlawed substance was found in her supplement which was not listed on the supplement label.