Phoenix Karaka is a professional Kiwis netball player for the Northern Mystics in the position of  GK and GD. She also plays for the New Zealand netball team referred as the Silver Ferns. Previously, she played for the Southern Steel and MOJO Pulse.

2015 ANZ Championship's 3rd overall rank Phoenix Karaka is currently enjoying her love life with her boyfriend Patrick Tuipulotu. Following a super blissful love life, her net worth is also equally fabulous as its around $2 million. Further facts regarding her boyfriend, salary, and net worth are discussed in detail below, so let's jump right in!

How much is Phoenix Karaka Salary and Net Worth? Know about her Career Earnings

Phoenix Karaka began her professional career almost five years ago and she has made a decent amount of net worth so far. Karaka's net worth is estimated at around $2 million which she earned from her netball career. The source of her income is her club as well as her national team.

Talking about her club salary, it is always higher than that of national team salary. The average salary range reported for the professional netball players is between $40,000 to $67,500. The salary range varies according to the experience level of the players.

Moreover, the exact figure of New Zealand's netball players salary is not disclosed but as per the estimation, the players might receive around $30,000 annually as a salary from their national team. Furthermore, another source of income for the players is their endorsement deals and sponsorships.

Who is Phoenix Karaka Dating? Know about her boyfriend

Phoenix is a well know New Zealand's netball player who is quite famous among her fans and that is the reason of her personal life to be a matter of discussion for her fans. So far she is neither married nor engaged but is in a romantic relationship with her boyfriend. 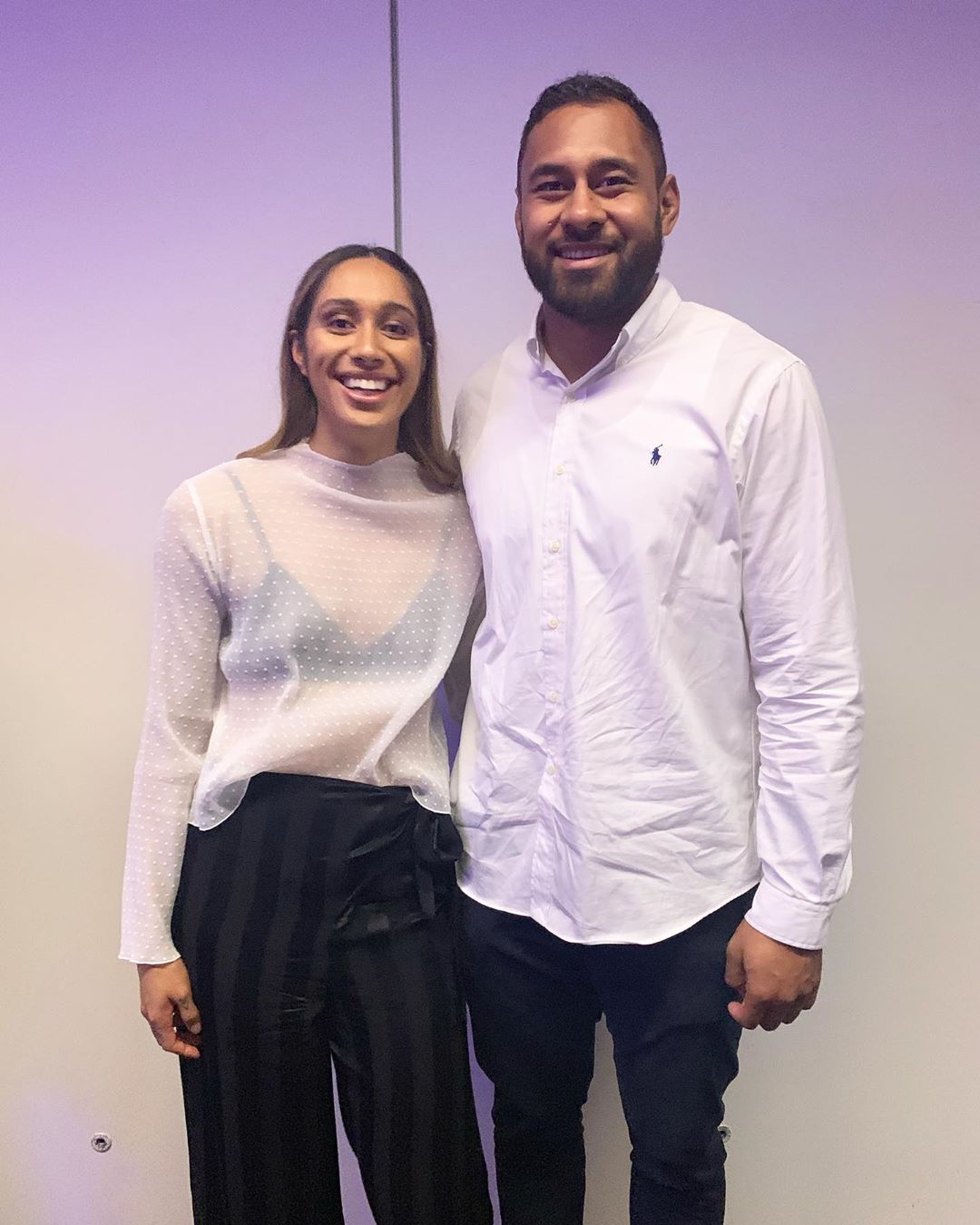 Phoneix and her boyfriend Patrick Tuipulotu are together for a long time and so far they haven't reported any disputes in their love life. Karaka spends a lot of time with her boyfriend and they have been reported to have traveled a lot of places together. 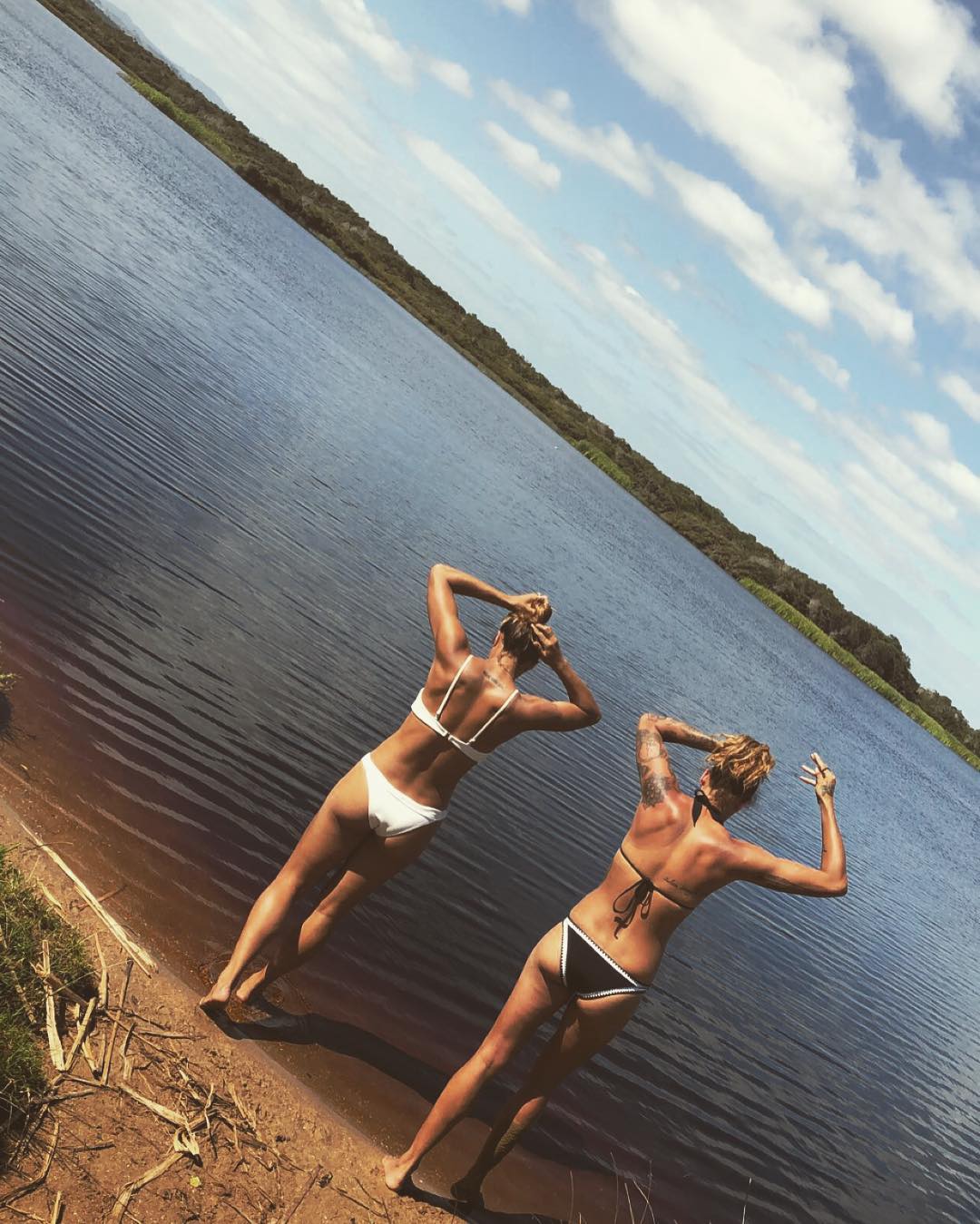 Karaka with her sister at Coca Cola lake SOURCE: Instagram

Furthermore, there aren't many details which put a light on the past affairs or relationships of Phoenix Karaka. s going on exploring her official social accounts, it is found that she is an adventurous type of girl as she has shared a lot of moments of her traveling to different places with her family and friends.

Phoenix's birthplace was Auckland, New Zealand where she was born on 11 June 1993. She holds a Kiwis nationality and belongs to the white ethnic group. Moreover, the information regarding her siblings and parents is still missing. 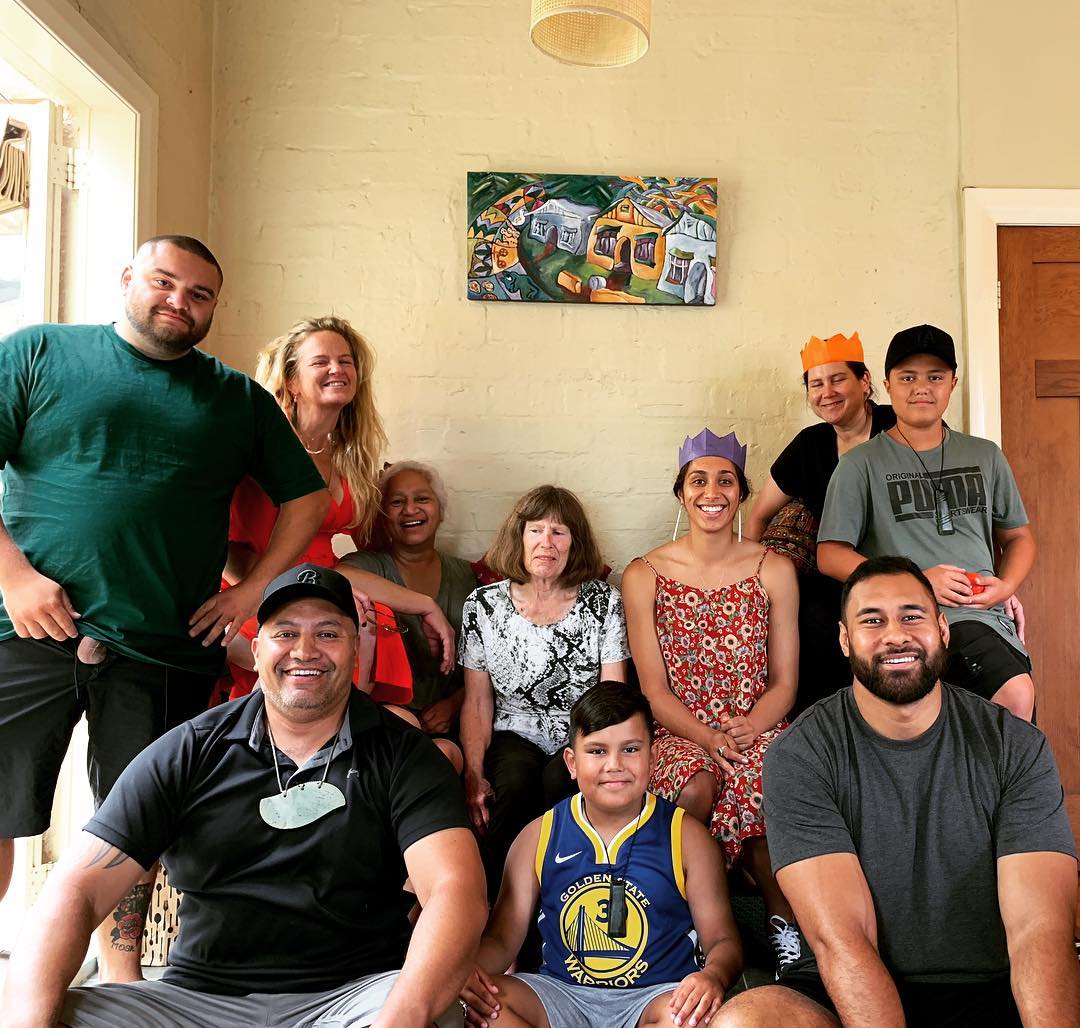 She completed her graduation from the Auckland Girls' Grammar School. She started playing netball since her early days.

Phoenix Karaka is a professional Kiwis netball player who is currently playing for the Northern Mystics in the position of  GK and GD. She also plays for the New Zealand netball team referred as the Silver Ferns. Previously, she played for the Southern Steel and MOJO Pulse.

Phoenix played in the 2013 ANZ Championship for the Southern Steel team where she played for over three seasons. Furthermore, her professional debut for the New Zealand's team Siver Ferns is in 2014 and she was promoted after the injury of her teammate Casey Kopua.

Some of her teammates from the Silver Ferns team are Laura Langman, Karin Burger, and Gina Crampton.