Philipp Lienhart is an Austrian professional football player and currently plays in the German Top League Bundesliga club, SC Freiburg. He plays in the center back position for the club and has represented the Austrian national team since 2017, making six appearances for the team to date.

Lilienfeld, Austria native Philipp Lienhart, was born on July 11, 1996, under the Cancer birth star sign. Lienhart's parent was supportive of his career from a young age. However, there is not much details information regarding them.

How Much Rich is SC Freiburg's center back Lienhart in 2022? (Salary and Net Worth)

As a passionate soccer player, Freiburg's center-back Lienhart started his soccer senior career with Rapid Wien II at a young age and was later loaned to Real Madrid C. Austrian center-back is one of the young admired players who has progressed into an excellent center back fit for professional leagues.

Playing for SC Freiburg, he is listed as one of the well-paid players from the club. Lienhart is paid £520,000 per year from the club, which is £10,000 per week as per salarysports; however, his colleague Ermedin Demirovic is paid a bit less than him. Austrian center-back joined Freiburg on July 1, 2018, and his contract with the club ends on June 30, 2024. He has a trending market value of €17.00 million, last updated on December 22, 2021. 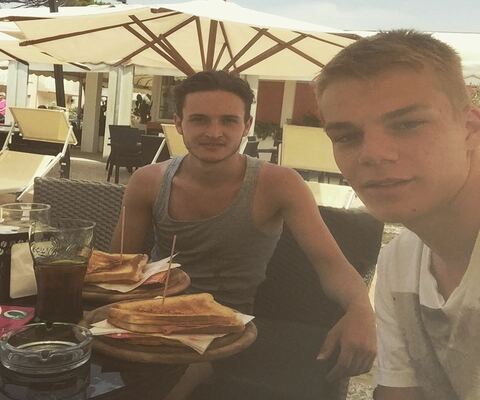 As of 2022, Freiburg's center-back earns a decent amount through Nike endorsements, as seen from his Instagram posts. Austrian soccer player posts about those sponsorships on his Instagram. Lienhart is believed to have an estimated net worth of more than $2 million.

Philipp Lienhart's Relationship Status; Who is his Girlfriend?

The Austrian center-back is in a romantic relationship with his girlfriend named, Cornelia Brezik. Lienhart and his girlfriend are often seen together during their vacations and holidays. Brezik is a prime supporter of him, as she often goes during Freiburg's matches. 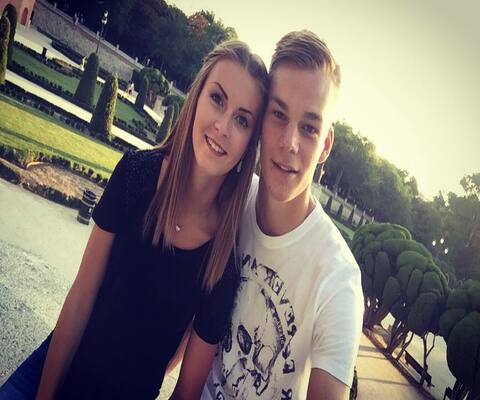 As seen on his Instagram, Lienhart never fails to please his fans as he always posts about his professional life and private life on his Instagram. 47K followers follow him. Freiburg's center-back and his girlfriend might settle down with each other in upcoming years as they have dated for a long time to date.

As of 2022, Philipp Lienhart stands 6 feet 2 inches tall and weighs over 83Kg. Lienhart has short blonde hair and brown eyes. 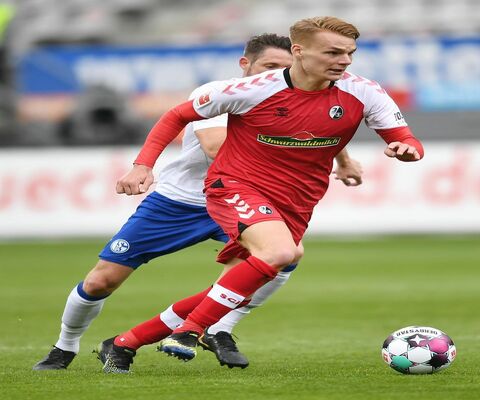 The Austrian soccer player for the nation's under-18, under-19, and under-21 levels was later called to the senior national team for the FIFA World Cup qualifier in 2017.